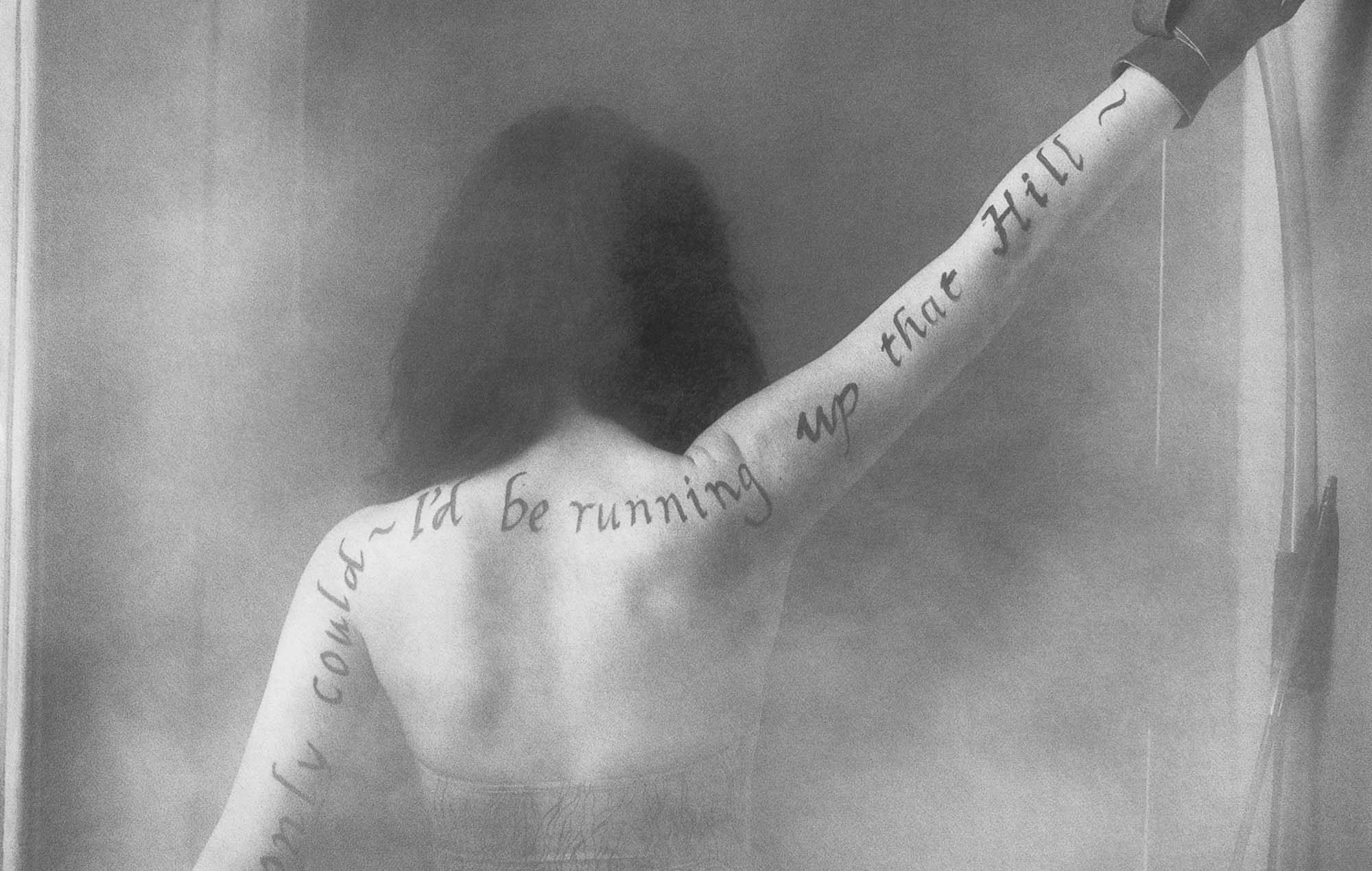 LA electro duo Phantoms have shared footage of them mixing Kate Bush‘s ‘Running Up That Hill’.

The 1985 single has been witnessing a resurgence after it featured as a prominent part of the storyline in Stranger Things 4, and it reached a new peak on the UK singles charts last week, landing at Number Two.

“Every electronic festival for the next month,” they wrote in a caption above footage of them pretending to perform at different festivals. You can view footage below.

Every electronic festival for the next month. pic.twitter.com/TtYRAZTHma

Phantoms released their self-titled debut album in 2017 and that same year collaborated with Giorgio Moroder on the track ‘Champagne, Secrets, & Chanel’.

Meanwhile, since Stranger Things 4 first aired last month, Spotify streams of ‘Running Up That Hill’ have increased by at least 153 per cent.

In a statement at the time, Bush shared her love for Stranger Things, saying she had “watched every series” of the show and “really loved it”.

Explaining why she had agreed for her song to be included in the new episodes, she added: “When they approached us to use ‘Running Up That Hill’, you could tell that a lot of care had gone into how it was used in the context of the story and I really liked the fact that the song was a positive totem for the character, Max. I’m really impressed by this latest series.”

In her most recent post, she added: “It’s all so exciting! Since the last post, ‘Running Up That Hill’ has gone to No. 1 in Norway and Austria. This is such great news and we just heard today that it’s up from No. 8 to No. 4 in the U.S.”

“The track is being responded to in so many positive ways. I’ve never experienced anything quite like this before!” Bush added. “I just want to say a really big thank you to everyone in the U.S. who has supported the song.

“It’s the first time I’ve had a top ten single over there and now it’s in the top 5! Thank you so much again to the Duffer Brothers – because of their latest, extraordinary series of Stranger Things, the track is being discovered by a whole new audience.”