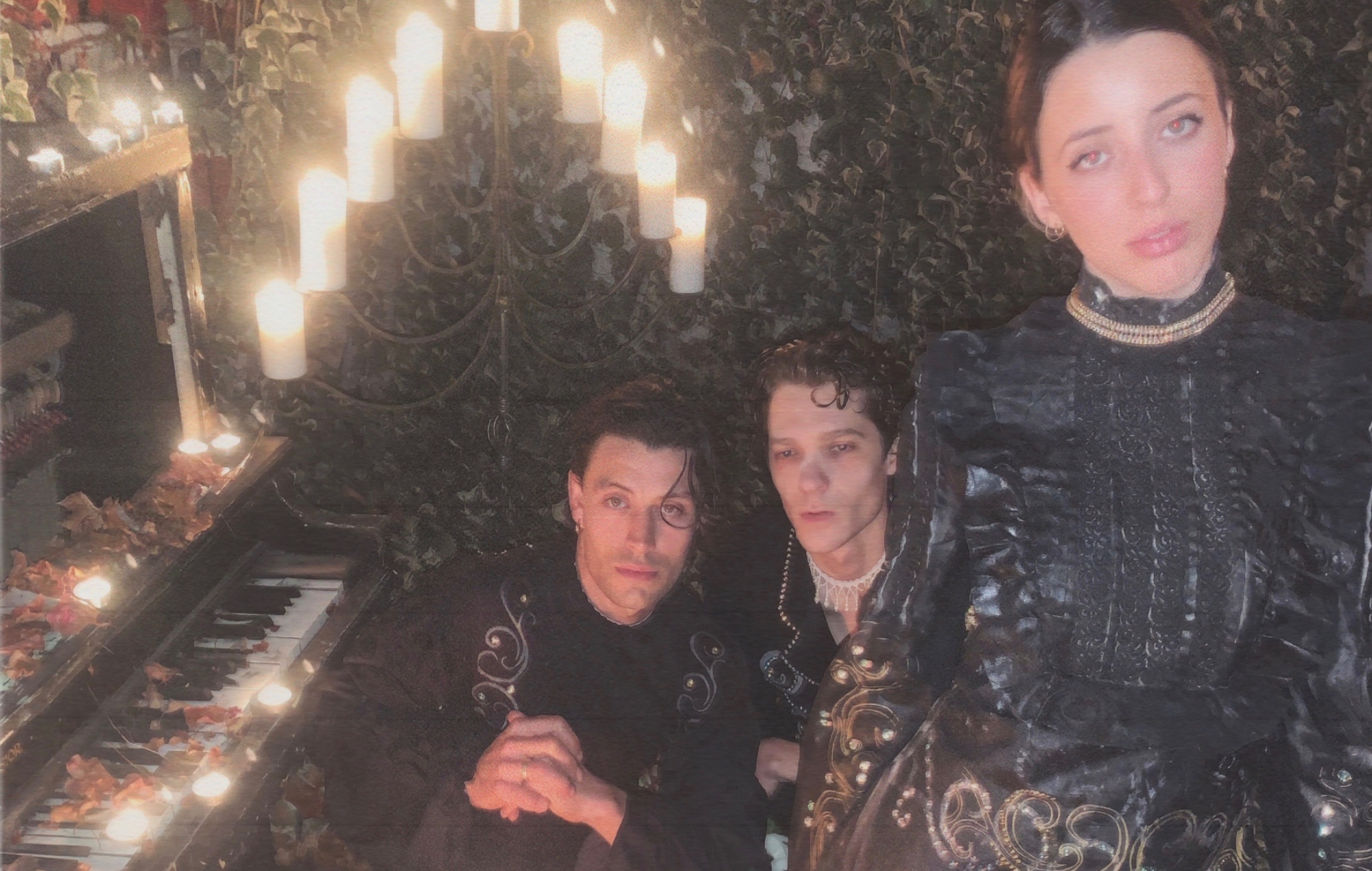 HighSchool have shared details of their debut UK shows.

The Melbourne trio will play gigs in Manchester, Margate and London next year, months on from the release of their debut EP ‘Forever At Last’.

It will mark some of the first opportunities the band will have had to escape the COVID lockdown in their hometown to perform live. Last month, Melbourne took the title for the longest cumulative lockdown for any city in the world (267 days) and brought the city-wide shutdown to an end on October 21.

Despite the “real-life nightmare” of living in what felt like an eternal lockdown, as the band’s bassist Luke Scott told NME recently, it allowed the group to focus on putting out their first EP, which was released earlier this month. Their UK tour will be in support of it.

Scott spoke further to NME about the band’s aesthetic ideals and inspirations, explaining that his “lifelong obsession” with horror movies has informed the band’s dark music videos.

“When we started out, we had a strong idea of what we wanted to do with our videos and how we wanted to dress – and we based the sound around that, which is obviously a bit of a backwards way of doing it,” he said.

Keyboardist Lilli Trobbiani added: “But the art doesn’t end with the music – for us, it extends our fashion and our videos. There’s no reason why we need to make distinctions between music and the visual side of things. Believe it or not, we’re just trying to add a bit of colour to the world.”

You can watch the music video for the band’s latest single, which is the title track of their EP, above.