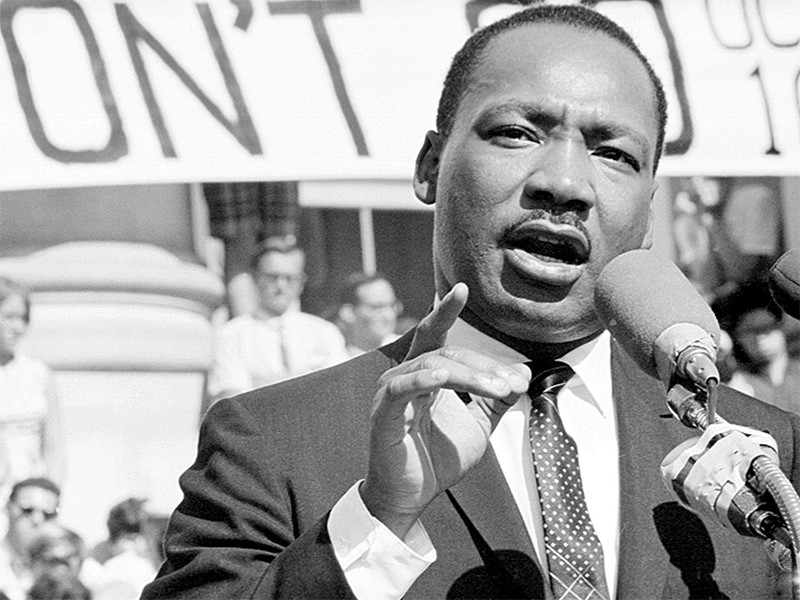 With Monday (January 15) serving as Martin Luther King Jr. Day, people from across the country are celebrating by giving back and paying homage to the noted civil rights leader.

Dr. King, who was assassinated on April 4, 1968 while in Memphis, Tennessee, dedicated his life to the civil rights movement and the progression people color.

From Diddy to Barack Obama, a number public figures used social media to applaud Dr. King for his service and the progress he made in his lifetime.

Check out some the homages below.