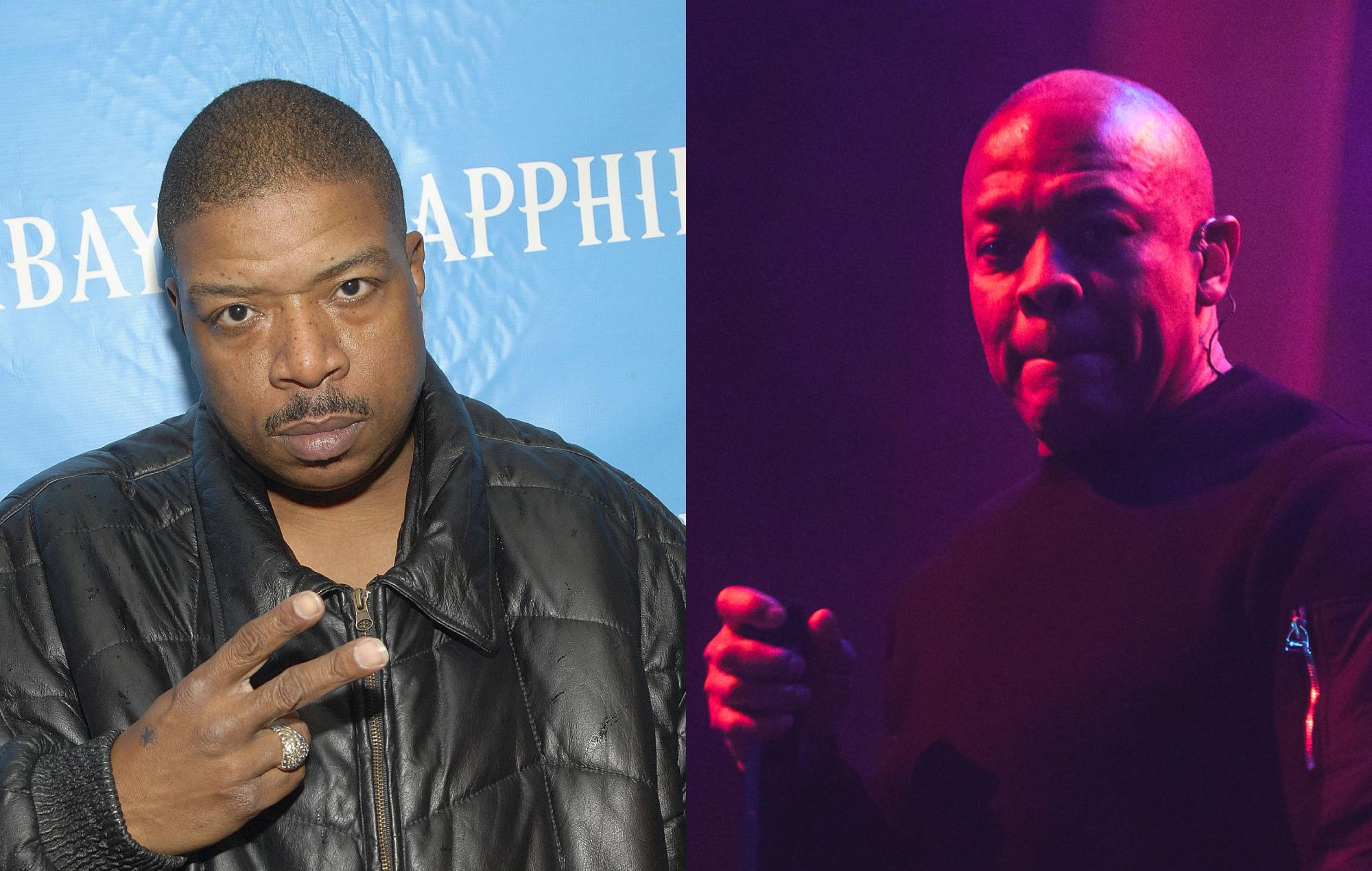 Diamond D has added fuel to the rumour fire about a new Dr. Dre album by sharing a photo of the pair in the studio following a play-back.

The Diggin’ in the Crates Crew rapper and producer posted an image of himself today (August 10) sat close to Dr. Dre besides a mixing desk. “@drdre played about 2hrs of straight unreleased heat rocks for me and @xzibit today #ondeck shouts out to @focus3dots”, he captioned the image.

The news comes days after Grandmaster Flash said that Dre’s next music project “will change the game”.

Work on the record, which would be the follow-up to 2015’s ‘Compton’, was reportedly finished last November but a release date has not been announced.

The legendary DJ posted on Instagram that he had received an invite from Dre to visit his house in LA.

“Here in LA doing the Disco Oasis with Nile Rodgers tonite, I get a call from one of my heroes he invites me to the CRIB he takes me down to the STUDIO he played me a project that will change the game!!” the DJ wrote in the caption.

Flash also called the project “totally incredible” and added that he and Dre “topped off the day for 2hrs talking about Music, Family, Health and Life”.

Meanwhile, earlier this year Dre addressed his treatment for a brain aneurysm.

The rap mogul was taken to the intensive care unit at Los Angeles’ Cedars-Sinai Hospital after suffering the health scare.

Days after he was discharged from the hospital, Dre was pictured in the studio including The D.O.C in front of a mixing board. He was reportedly working on his fabled album ‘Detox’.

It’s not known at this stage if the music that Diamond D and Grandmaster Flash have heard is to be released by Dre under the long-awaited ‘Detox’ project, or whether the particular album will materialise at all.