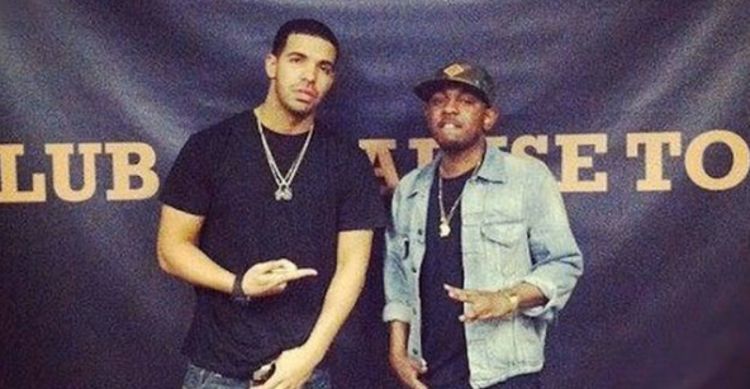 Hip Hop Was The Most Popular Genre In 2017

For the first time ever, Hip Hop is king.

R&B/hip-hop has passed rock to become the biggest musical genre in the U.S. in terms total consumption, according to Nielsen Music's 2017 year-end report.

Eight the top ten artists for total consumption in 2017 came from R&B/hip-hop.

As for just album sales …

Do you think Hip Hop's reign will continue into 2018?