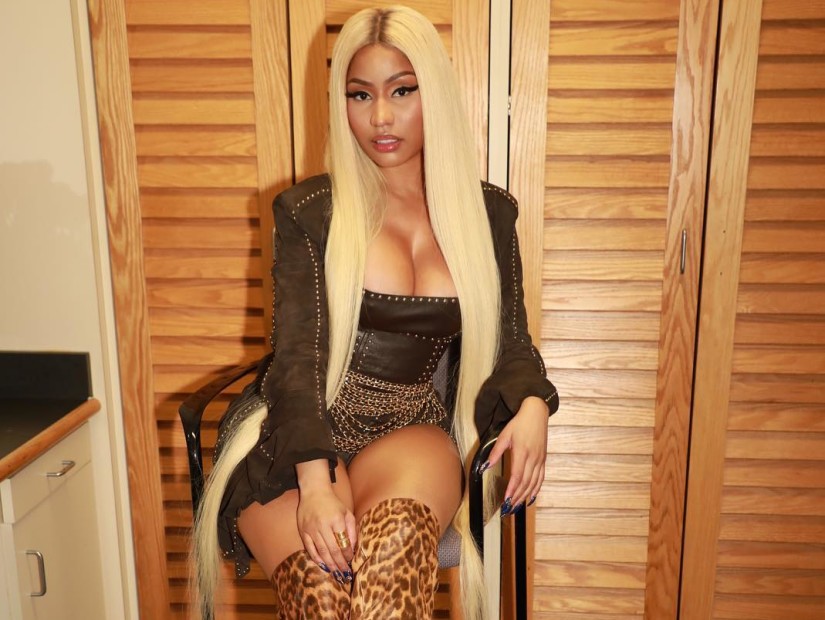 HipHopDX – This week in Hip Hop, Nicki Minaj and Nas reportedly ended their relationship. Also, Hip Hop brought in the New Year — but Bow Wow got caught in a lie.

Nicki Minaj & Nas Are Over

Nicki Minaj and Nas’ relationship was over before it even began. After rumors began swirling that the couple was expecting a child together, TMZ reported they decided to split to focus on their careers.

Nick’s ex, Safaree, chimed in on the break up under a picture The Shade Room posted the news.

“Yup we’ve both been having bad luck in this department,” he commented.

Read more about Nicki and Nas’ break up here.

2018 is here and that means a wave new music is upon us. DX has compiled a list 18 highly-anticipated albums expected to see the light day in the New Year, including a new album from the late Phife Dawg as well as LPs from Lil Wayne and Royce Da 5’9.

One person who is bringing his antics with him into 2018 is Bow Wow. The Growing Up Hip Hop star claimed he didn’t even have to leave his crib to turn up for the New Year because he has a club in his house.

Wrong. He was at So So Def studios and the internet proceeded to clown him after being exposed.