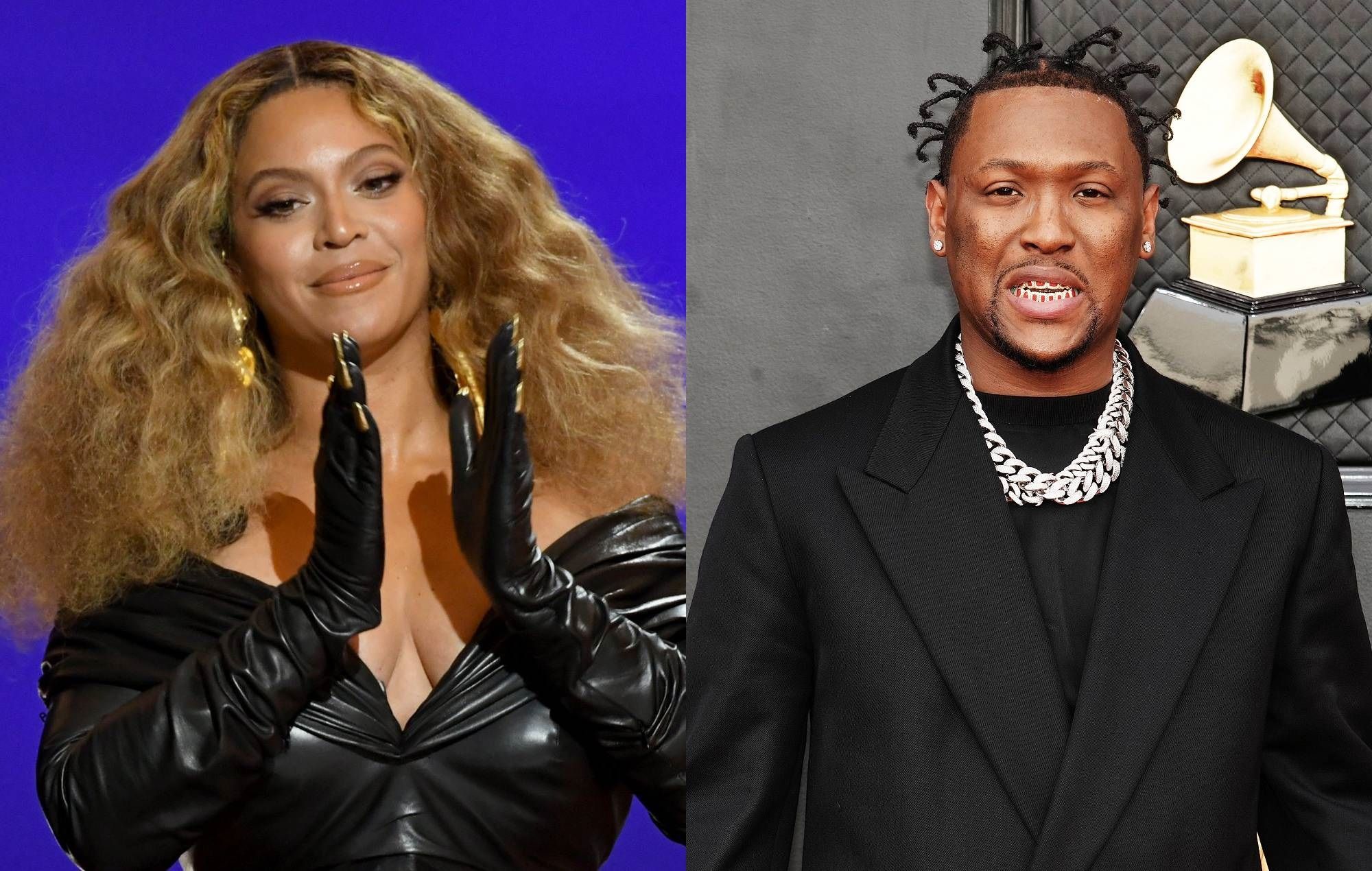 Hit-Boy says Beyoncé’s ‘Thique’ was originally made in 2014

Hit-Boy has revealed Beyoncé‘s ‘RENAISSANCE‘ single ‘Thique’ was originally put together back in 2014.

Now, Hit-Boy has told a Rolling Stone podcast, how Beyoncé stashed away their collaboration for eight years.

“I had to sit on that beat for eight years!” he said. “That’s the way the game goes sometimes. I’ve had a lot of ups and downs in the game and certain people will perceive like, ‘Oh, where’s Hit-Boy been? What’s Hit-Boy been doing?’

“But then I’m sitting on stuff like ‘Thique’ that just hasn’t materialised yet. Y’all don’t even know how ahead I really am… I’ve been holding onto legendary stuff, and there’s plenty more.”

Over the years, the pair have worked on seven singles including ‘Flawless’, ‘XO’ and ‘Bow Down/I Been On’.

“With that bounce, with that synth. Obviously, you look at the lyrics, she’s talking crazy, talking rapper shit. So just to bring that energy out and go to her stadium shows and see the reaction is like, wow. The energy I was trying to convey really went over.”

The album caused controversy after Kelis criticised Beyoncé claiming that she was sampled on the record without granting permission. Then she faced a backlash for using an ableist slur on the track ‘Heated’.

This led to Beyoncé removing the offensive lyric and removing Kelis’ sample of her 2003 hit ‘Milkshake’.