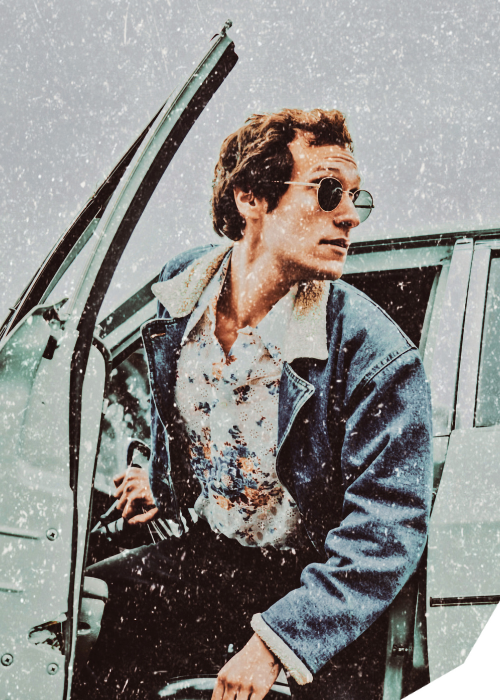 In a world of fakes, Brendan Alpiner, professionally known as Dean the Dream, is one of the few artists who are honest with themselves and their creative work. With his 7-track record Hitchin’ It To Heaven, the Detroit-born native shows immense respect and admiration for the craft.

Dean the Dream finds himself reviving the Psychedelic Funk scene, thanks to his fascinating arrangements and unique approach to rock music, which has a special place in the artist’s life, because it gives him a sense of belonging, “When I didn’t feel as though I belonged, the rock world gave me people who made me feel more seen.”

The singer-songwriter wants to return the favor and transmit the same feeling with his own song, “As an openly queer guy, I tend to be drawn toward rather outsider artists, or artists a bit out of their time. The ones that just don’t seem to fit in easily. That’s why I choose my covers and sounds extremely carefully; I want to give credit where credit is due.”

Alpiner has big plans for the future. Dean the Dream wants to come together with artists “who blur genre lines yet retain a hypnotic swing. I’d also love to find a rapper to do something with, too, just to try it out.. Oh, and I’d also love to collaborate with poets like Ocean Vuong, Tracy K. Smith or Sam Sax because they’re true masters at poetry.”

Following the release of  Hitchin’ It To Heaven, Dean the Dream is currently working on new Pop-inspired music that will surprise his listeners. The trailblazing artist keeps on renewing and reinventing himself by exploring different genres and styles.

Listen to the the full Hitchin’ It To Heaven album here: