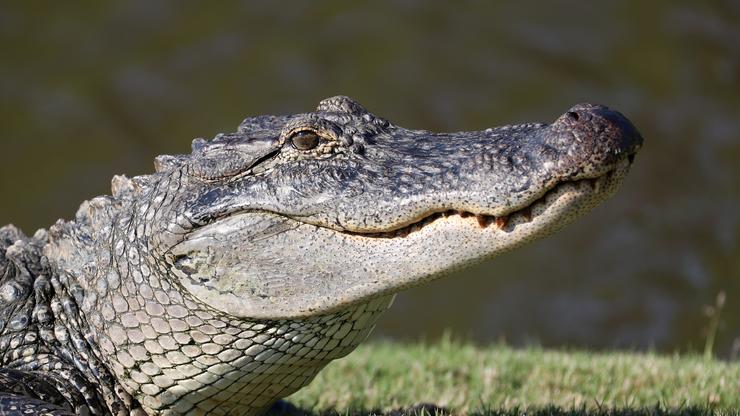 An alligator that’s been rumored to belong to Adolf Hitler once upon a time has passed away at the Moscow Zoo.

The Moscow Zoo is mourning the loss of an 84-year-old alligator that passed away recently. The alligator’s name is Saturn and he’s been at the zoo since the 1940s, though his story has been a part of an urban legend of sort that has yet to be proven true. Apparently, Saturn was formerly a part of Hitler’s collection of exotic animals.

TMZ reports that the reptile died of old age at the Moscow Zoo. Ap[Via[]