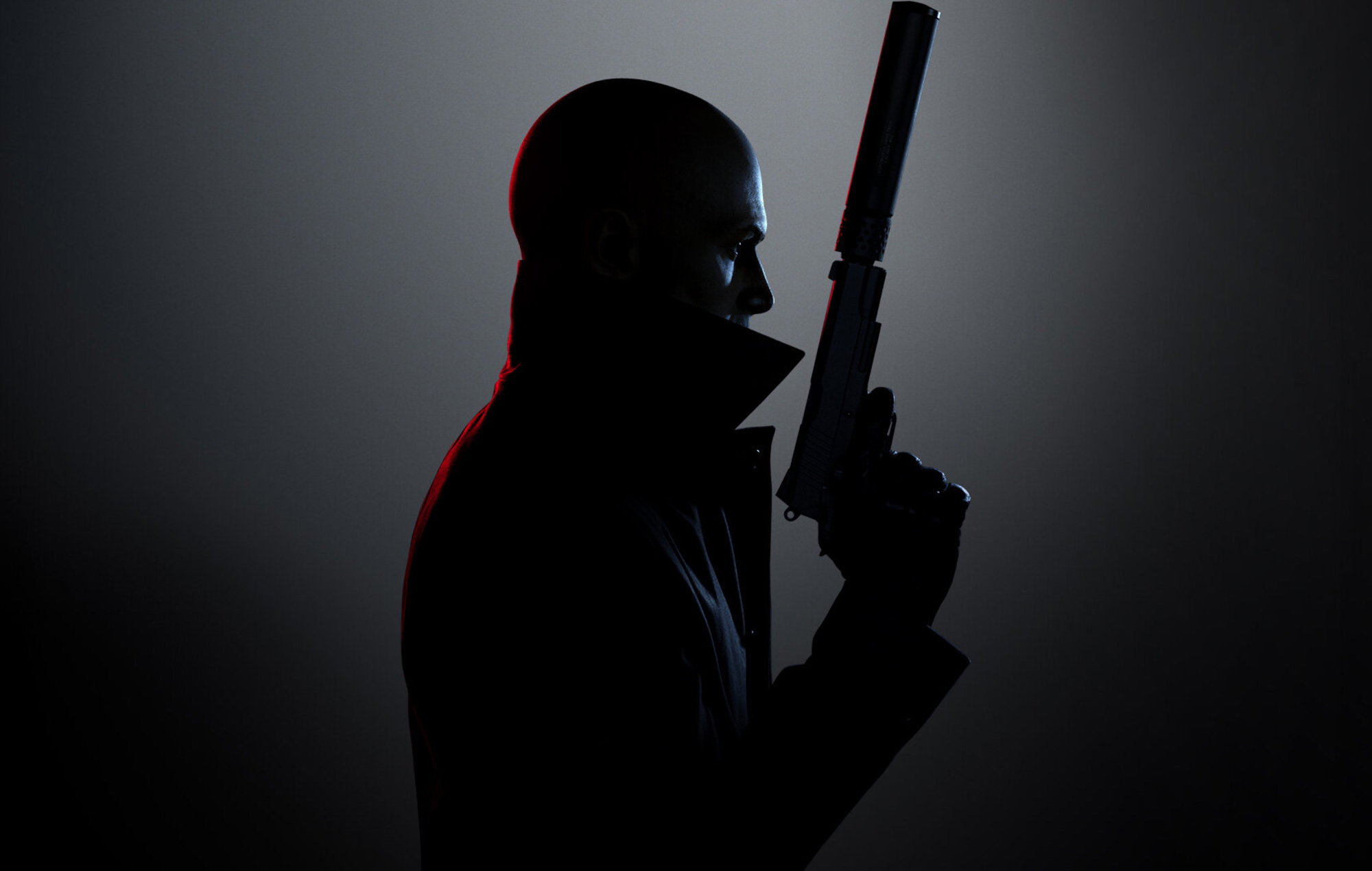 ‘Hitman 3’ Year 2 content set to be revealed this week

Hitman 3 has scheduled a presentation for later this week to give players a glimpse at the title’s Year 2 content.

IO Interactive will premiere the 15-minute pre-recorded presentation on the Hitman Youtube page tomorrow (January 13) at 2pm GMT. You’ll be able to watch it here.

According to the announcement, the stream will be “packed full of announcements, reveals and never-before-seen footage of new content coming to the World of Assassination in 2022”.

Year 2 content is set to launch January 20 and players can expect to see the reveal of “Elusive Target Arcade, PC VR and a brand new game mode – plus other announcements, surprises and new footage,” tomorrow.

Get the popcorn ready. https://t.co/qKo3cPqCgu

Late last year, IO Interactive said that there were “more people working on Hitman 3” than at the game’s launch in January. Communications Manager for IOI, Travis Barbour also promised that “there’s a lot more to come next year, too” for Hitman 3.

In NME’s review of the game, Jordan Oloman gave it four stars, saying Hitman 3 was “a confident package of killer content” and “a buffet of brilliant gameplay opportunities for you to gorge on over many months.”

“With immaculate visuals and environments bustling with details to coax out your most chaotic murder sprees, it’s going to be hard to argue against picking this up if you’re a Hit-fan. It’s also a great place to start for those new to the series, with substantial replay value and a VR outing that amounts to far more than simple gimmicks.”

A special episode of the NME Gaming Podcast was launched in December 2021 to discuss the year’s best games – including Hitman 3.

Host Louise Blain led proceedings with guests Jake Tucker, Imogen Mellor, and Baby Queen to talk Ratchet and Clank: A Rift Apart, Deathloop, and Cruelty Squad. The team also looked at Hotline Miami 2, Rust, GTA Online and more. Available through all the usual podcast sources, it can also be streamed through web browsers.