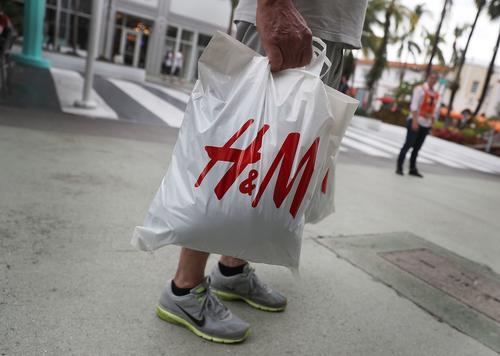 After H&M issued an initial apology following the heated backlash they received by placing a black child in a hoodie that read “Coolest Monkey in the Jungle,” the Swedish retail juggernaut has issued a second public apology regarding the matter at hand. At first, the company responded with what many found to be a half-hearted apology that was issued more for damage control than an actual, sincere plea for forgiveness.

The first apology read “We sincerely apologize for fending people with this image a printed hooded top. The image has been removed from all online channels and the product will not be for sale in the United States.” It certainly did not resonate with the public, as many have taken to criticizing the retailer, while two its high-prile spokesmen and collaborator, G-Eazy and The Weeknd, announced they were both ending their partnership with the company moving forward.

In light the fall-out, H&M contacted their media list once more with another apologetic text to be disseminated across the Internet. This time, the company goes on to say “Our position is simple and unequivocal—we have got this wrong and we are deeply sorry,” while further admitting “we clearly haven’t come far enough. We agree with all the criticism that this has generated—we have got this wrong and we agree that, even if unintentional, passive or casual racism needs to be eradicated wherever it exists.”

However, Terry Mango, the mother the boy in this highly controversial ad, says she doesn’t see anything particularly wrong with the image, contrasting the widespread condemnation H&M has received since the ad went viral.