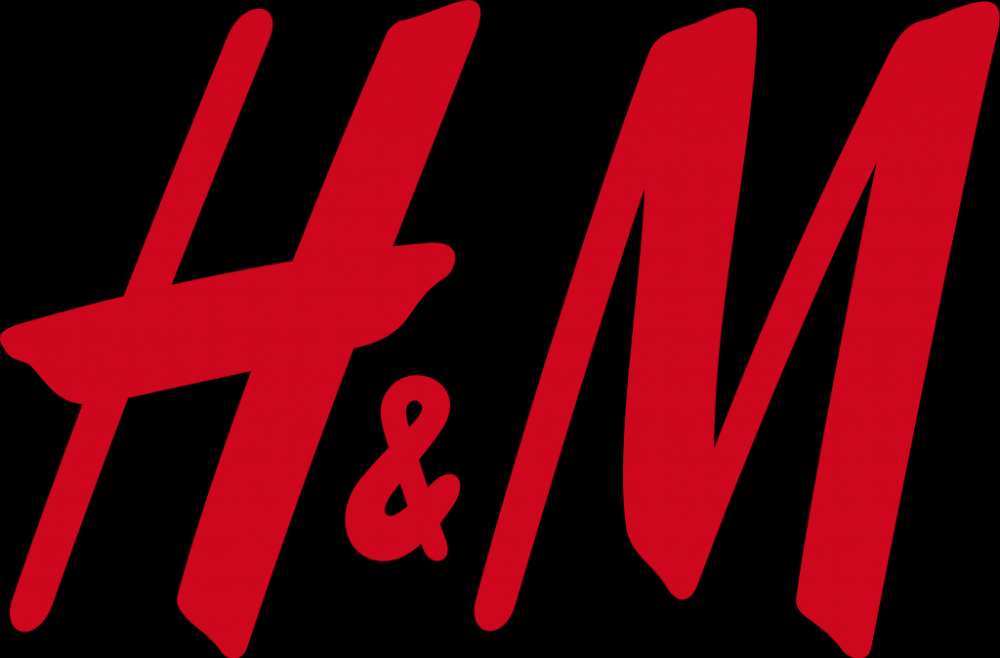 H&M Shuts Down Stores After Mass Protest Over 'Racist' Product

H&M has come out and apologized for its wildly distasteful clothing ad featuring a hoodie reading “Coolest Monkey In The Jungle” — but protests over the whole ordeal have resulted in the closing every single store in South Africa.

The controversial listing gained media attention after a being pointed out by a number celebrity figures including brand collaborators  and G-Eazy. H&M then released and apology, pulled the plug on the listing and vowed to recycle any remaining hoodies with that saying.

H&M announced email statement: “out concern for the safety our employees and customers we have temporarily closed all stores in the area.” That includes 17 locations total in South Africa.

“We continue to monitor the situation closely and will open the stores as soon as the situation is safe again. We strongly believe that racism and bias in any shape or form, deliberate or accidental, are simply unacceptable. We stress that our wonderful store staff had nothing to do with our poorly judged product and image.”