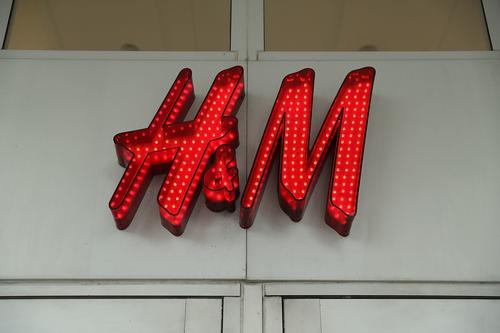 Toppled mannequins and clothing racks were the scenes visible at H&M storefronts in Johannesburg following continued outcry over a piece clothing perceived as racist by many after the Swedish retailer placed a Black child model in a hoodie that read “Coolest monkey in the jungle.”

Organized by the Economic Freedom Fighters’ Party (EFF), the protest took place across various stores in the South African capital several days after H&M issued an ficial apology for the decision.

“We are deeply sorry that the picture was taken, and we also regret the actual print,” the company said in a statement. “Therefore, we have not only removed the image from our channels, but also the garment from our product fering globally.”

Floyd Shivambu, spokesperson for the EFF, voiced his support the act destroying the storefronts in response to the hoodie, tweeting out that “racism must fall.”

Since the controversy began, artists G-Eazy and The Weeknd have cut ties with the retailer, citing their distaste for the image and a social responsiblity to do so.

“Whether an oblivious oversight or not, it’s truly sad and disturbing that in 2018, something so racially and culturally insensitive could pass by the eyes so many (stylist, photographer, creative and marketing teams) and be deemed acceptable,” G-Eazy penned in an Instagram caption.

Nicki Minaj, who has also collaborated with H&M on collections in the past has yet to make a public statement on the issue, however fans have been persistent in pressing the emcee to drop the retailer.