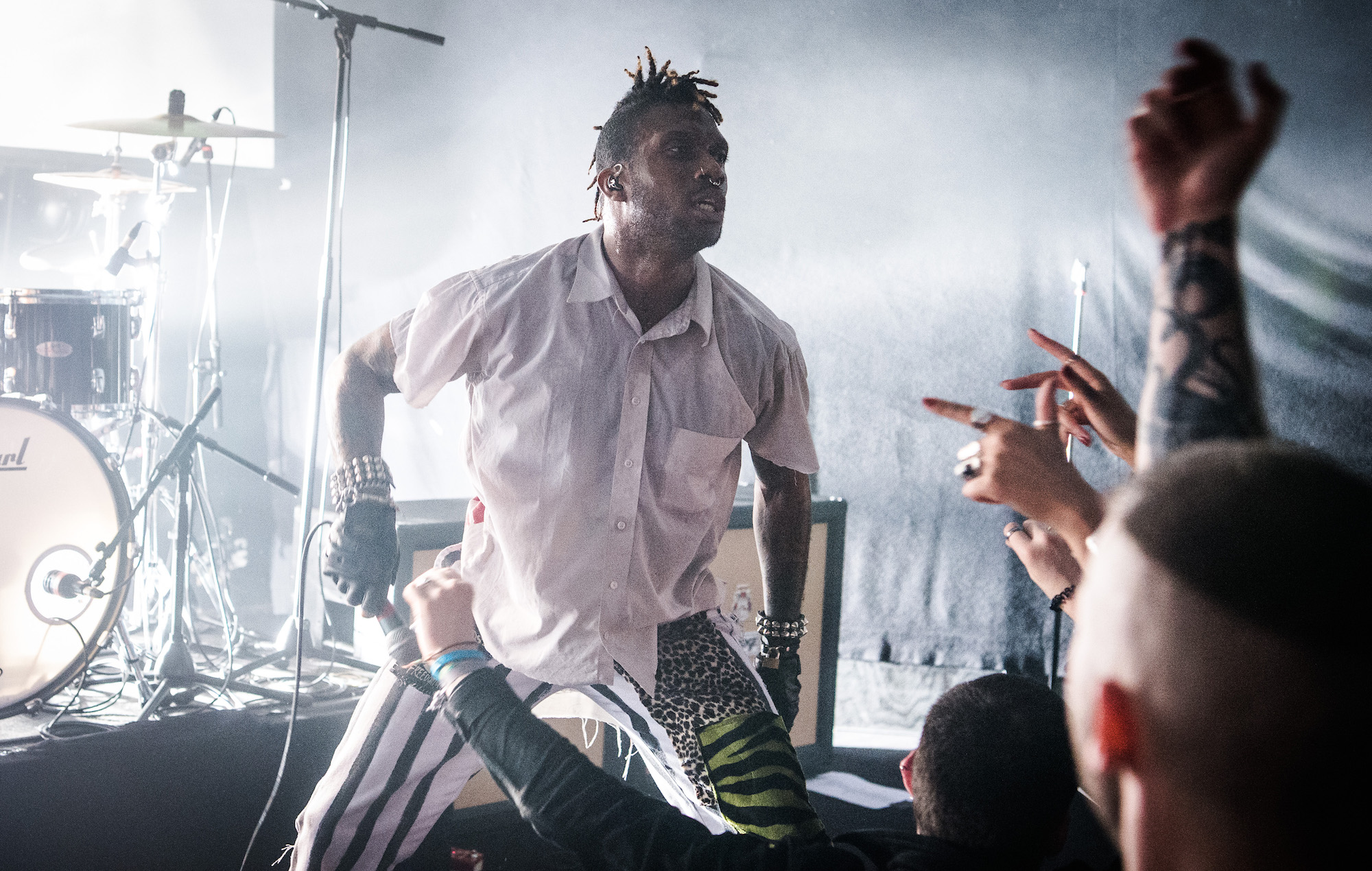 Ho99o9 have shared a new mixtape – listen to ‘BLURR’ below.

The duo describe the new mixtape as containing “tunes from the Horror workshop catalog, a playlist consisted of archived, unreleased & unavailable songs previously recorded from early years on & present”.

Listen and watch ‘BLURR’ and see its tracklisting below.

The new mixtape follows the band recently sharing a new animated video for their recent single ‘Pigs Want Me Dead’, which arrived in the wake of George Floyd’s death and Black Lives Matter protests.

The clip, which was created by producer, director of photography and editor Tyler Bradberry, sees two black protagonists in a shoot out with an army of police in the style of a video game.

Speaking to NME back in 2018, Ho99o9 said: “The good thing with us is that we don’t give a fuck. You are either without us or you’re against us.”