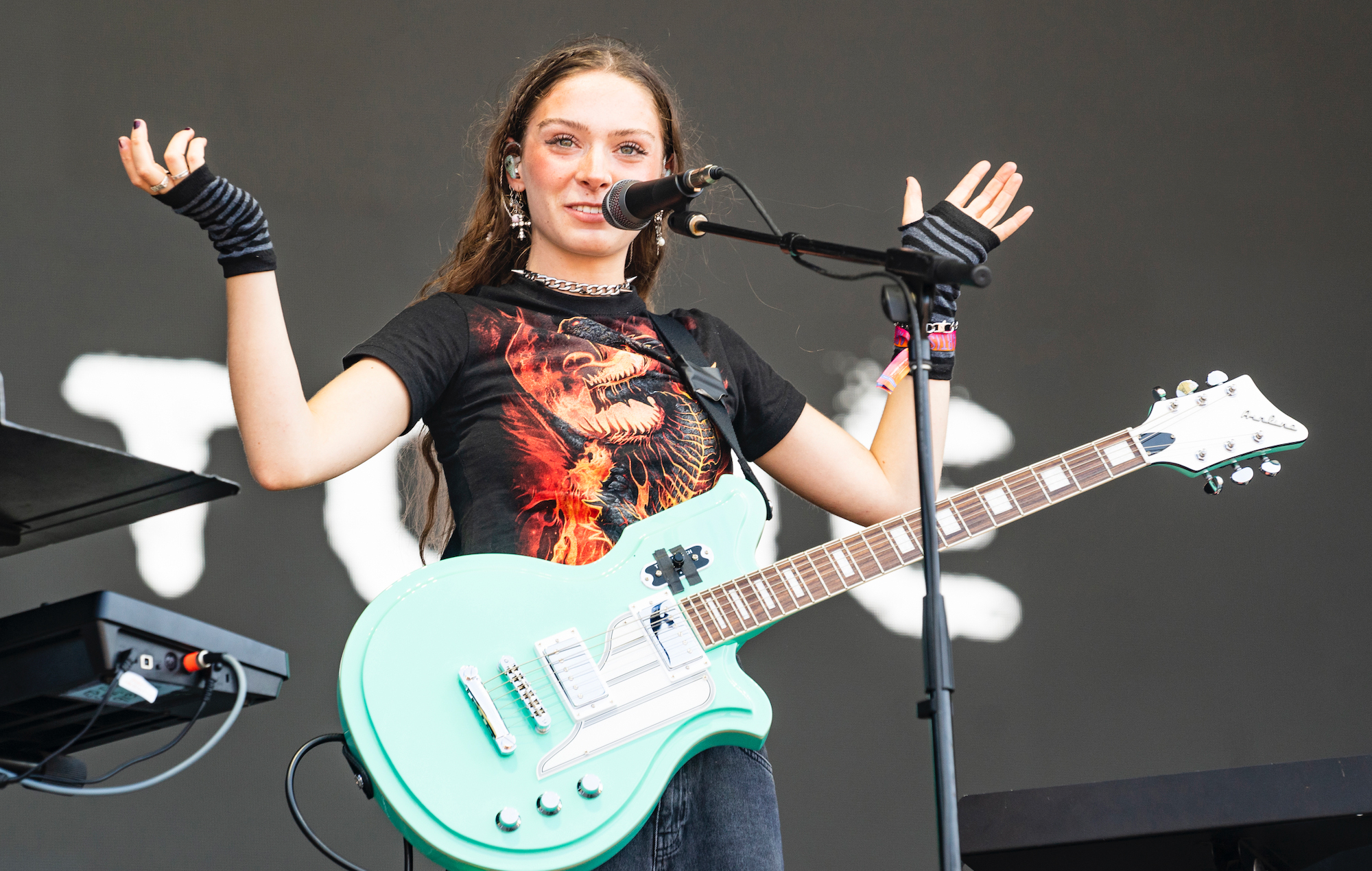 Holly Humberstone has teased a new song about her recent move to London.

The as-yet-untitled song – a melancholic ballad carried by clean, radiant grand piano chords – shows Humberstone musing on her dour feelings over the change in scenery.

Addressing who appears to be a lover, Humberstone sings: “Started feeling like I’m living in the Upside Down / I haven’t seen you in forever and I don’t know how / And I’ve been smoking / And staying out too late / But you know I’ve got / Good intentions babe.”

You can listen to a snippet of the track below:

In a caption shared with the preview, Humberstone wrote: “I wrote this song back in [February] 2020 and I still really connect to it despite how much everything has changed. I’m still adjusting to London and still feel like it’s kind of isolating despite everything going on here, and so I’m thinking it would make sense to release it soon?”

It comes as Humberstone gears up to release her debut album, which, as the Lincolnshire native told NME last year, was nearing completion but a while off from hitting shelves. “An album is a really daunting thought,” she told writer Sophie Williams. “Being done with my debut album and having that much work, and all of it being final, is so scary – so I think it’s going to be a while [before it’s released].

“I’ve had loads of time now to just experiment and try different things out, and to have fun with my writing without the pressure.”

Humberstone’s latest release, her second EP, ‘The Walls Are Way Too Thin’, came out last November via Polydor / Darkroom / Interscope. It was flanked by the singles ‘Scarlett’, ‘Please Don’t Leave Just Yet’ (a co-write with Matty Healy of The 1975), ‘Haunted House’ and the title track.

In a four-star review of ‘The Walls Are Way Too Thin’, NME praised the EP – the follow-up to 2020’s ‘Falling Asleep At The Wheel’ – as “a light-hearted ode to how Humberstone sees that heartbreak is behind her and hope is always just ahead, a flame that keeps reigniting despite all attempts to extinguish it.”

The record also made it to NME’s list of the best EPs and mixtapes of 2021, while her upcoming full-length is one of our 20 albums to get excited about in 2022.

December saw Humberstone crowned as the winner of this year’s BRITS Rising Star Award. The 21-year-old follows in the hallowed footsteps of other artists who have won the prize, including the likes of Adele, Celeste, Florence & The Machine, Sam Fender, Ellie Goulding, and last year’s winner Griff.

The day she received the award, Humberstone teamed up with Sam Fender for an acoustic version of the latter’s hit single ‘Seventeen Going Under’.