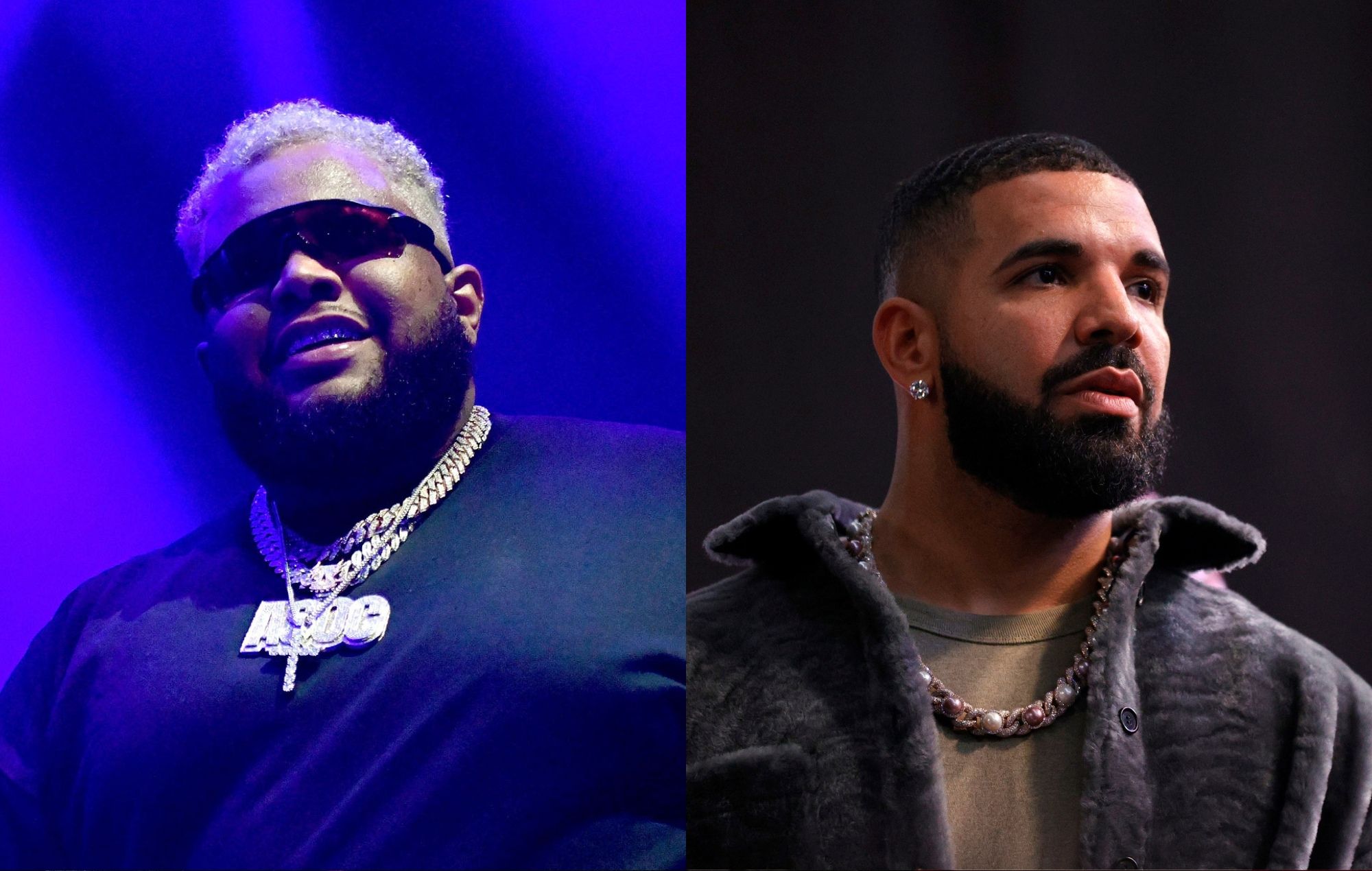 Gordo, a producer on Drake’s new album ‘Honestly, Nevermind’, has opened up about the house music influences heard on the recently released record.

In a new interview with GQ, Gordo – formerly known as Carnage – spoke of the house-inspired beats that feature heavily on Drake’s latest offering.

“There’s always been this weird thing in the dance world where the majority of DJs are white,” the DJ-producer said to GQ. “But we all know that house music back in the day in Chicago and Detroit comes from the Black community and gay community.”

Gordo added: “We started it, and now, you know, all the biggest stars and DJs in the entire world, the majority of them, are white”.

Touching upon the general sound of the album, Gordo revealed: “Me and Drake are both tired of sad or angry music. We want to make people dance and have a good time.”

Gordo also spoke of ‘Sticky’, which he produced for the album, sharing that he came up with the beat while on a plane. “I texted [Drake], and when he replied at 4pm I was already in the kitchen at his house. I played him the beat and he was like, ‘Woah’”.

He also noted that J. Cole – who was at Drake’s house playing basketball at the time – walked in, and the group recorded the track “that night”.

Drake released ‘Honestly, Nevermind’ on Friday (June 17) just hours after announcing the record. The album – his seventh to date – shattered the record for first-day streams worldwide for a dance album on Apple Music just an hour after its release.

‘Honestly, Nevermind’ received a three-star review from NME’s Kyann-Sian Williams, who described the album as “an unexpected elevation from the bland trap”. “The house sound has at least given him the creative boost that his recording career has been crying out for recently,” Williams added.