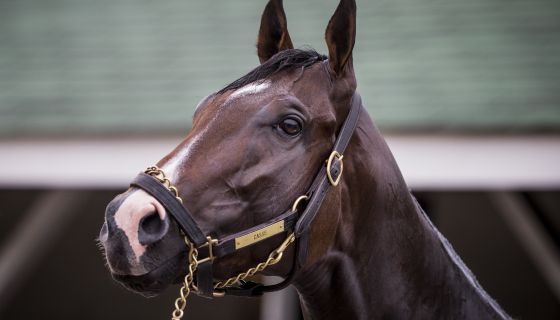 New Orleans is a city known for its rich culture and traditions. Aside from the great food, beautiful music, and diverse residents, an important part New Orleans’ culture is its second line. A second line consists a party people dancing, celebrating and enjoying the music while following close behind a brass band parade. You’ll ten witness a second line during birthdays, weddings, parades and other times celebration. In New Orleans, everyone participates in the second line, even the animals.

Check out the video below.