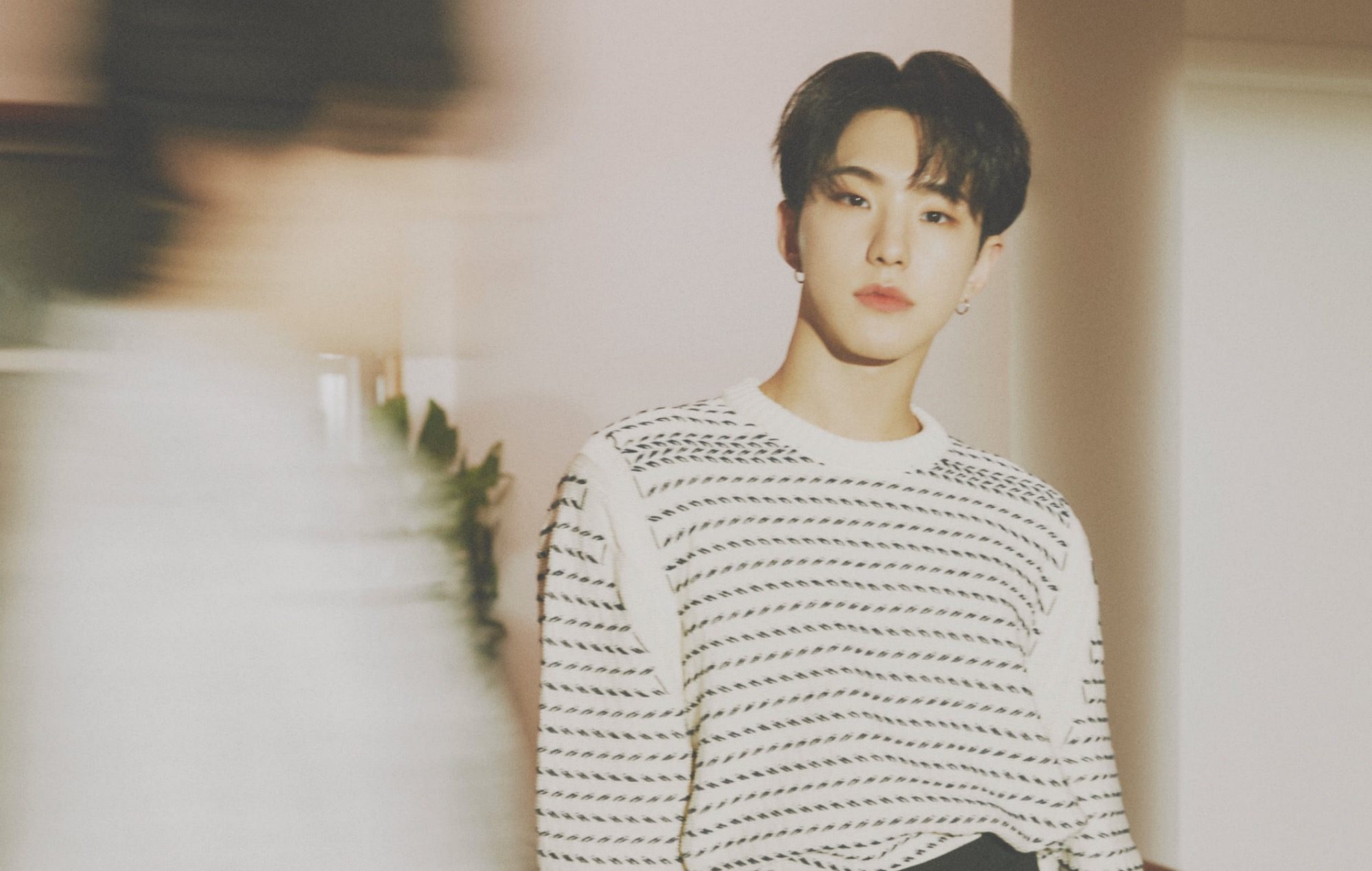 Hoshi on SEVENTEEN’s success: “We don’t really care about numbers”

SEVENTEEN member Hoshi has opened up about his thoughts on the boyband’s success and if it’s just a numbers game to the group.

In a new interview with Dazed, which noted that the boyband are “aware” that music is largely a numbers game, the K-pop idol said that it’s something that the group are not concerned about.

“We don’t really care about numbers and results, we’re just going to try and work our best from where we are,” he said.

Mingyu added that while selling more albums is not a bad thing, “it’s part of the pressure and… getting numbers and results is good”, but noted that the boyband do not measure their success on sales figures alone. “We’ll never think of [selling less than a million] as a failure.”

Instead, leader S.Coups said that it’s the support of their fans (who are called CARATs) that truly matter to them and keep the group going creatively. “Our CARATs’ support – as well as their anticipation for our comebacks – continues to shape us in becoming more courageous artists,” he said.

“To know that someone is waiting for you and cheering you on really makes you brave,” he added. “So we think about them while preparing our albums, working on music or creating choreo. Our CARATs are the ones who give us the courage to try new things, challenge ourselves and open ourselves up through our music.”

Earlier this week, SEVENTEEN admitted that they feel the “pressure” to reach new heights and challenge themselves creatively and musically with each release.

Despite their tremendous success, main vocalist Seungkwan admitted during The Zach Sang Show interview that “as much as [they’ve] grown, there’s also more pressure”. He added that “we can’t always perform the same type of music [so] we think about what our CARATs (SEVENTEEN’s fanbase) would like”.