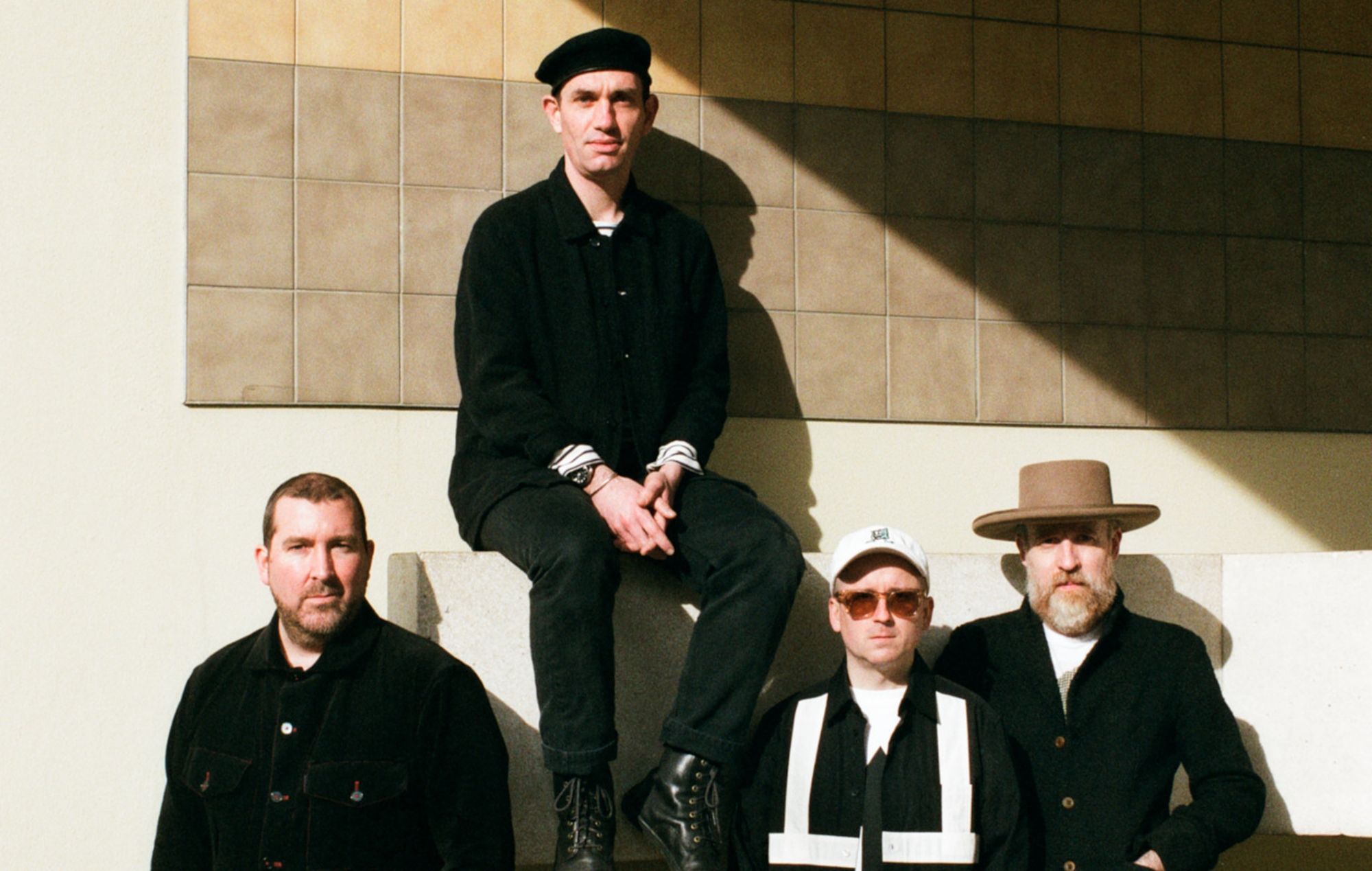 Hot Chip have dropped three new remixes of their recent single ‘Down’, and they’ve also announced a run of upcoming in-store gigs.

The band announced in April that they would be releasing their eighth studio album, ‘Freakout/Release’, on August 19 via Domino. With the news came brand new single, ‘Down’, which arrived alongside a Douglas Hart and Steve Mackey-directed video.

You can check out the three tracks below:

In addition to the new versions of ‘Down’, Hot Chip have also announced they’ll be performing a string of UK in-stores ahead of their four-night residency at London’s O2 Academy Brixton in September.

The band will kick-off the in-store gigs with a Banquet performance at PRYZM, Kingston, on August 18. They’ll then do a Resident show at Chalk in Brighton on August 19, followed by a DJ set at Rough Trade East, London on August 23.

Tickets for the Banquet and Resident in-stores go on sale tomorrow (June 21) at 9am BST while tickets for the Rough Trade East in-store are on sale now – get tickets here.

‘Freakout/Release’ was written and recorded in the band’s Relax & Enjoy studio in East London, and was particularly inspired by the band’s regular live cover of Beastie Boys’ ‘Sabotage’.

“The idea of being out of control is always there in dance music, in a positive sense,” Hot Chip’s Al Doyle said in a press release. Frontman Alexis Taylor added: “By the time we were able to be back together, we were turning on a tap and having a lot of ideas being poured out quite quickly.”

In regards to the lyrical themes of the album, Joe Goddard said: “We were living through a period where it was very easy to feel like people were losing control of their lives in different ways. There’s a darkness that runs through a lot of those tracks.”