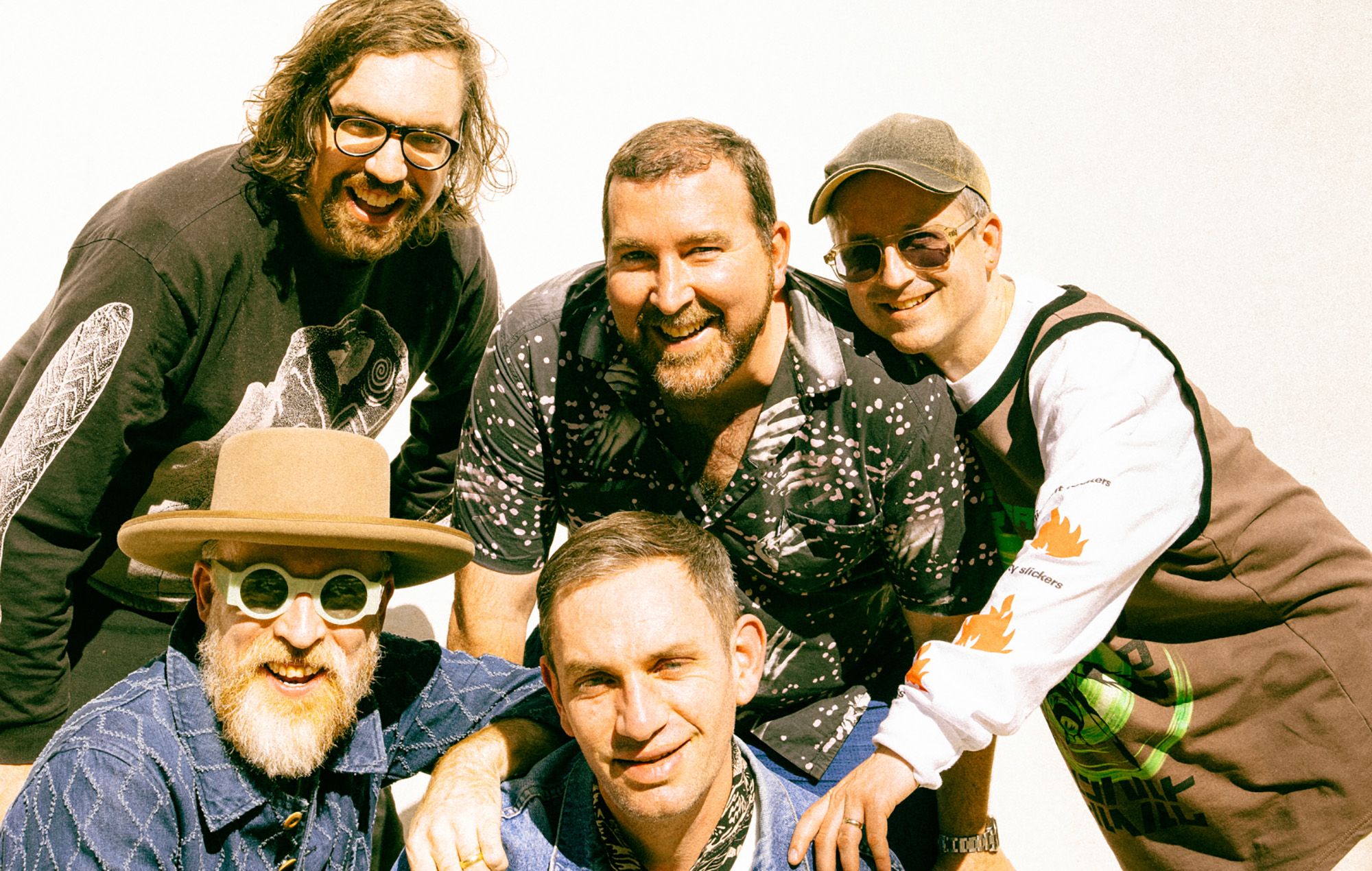 Hot Chip have opened up about the death of pioneering producer Philippe Zdar in a new interview.

Speaking to NME, the band spoke about Zdar – one-half of French touch pioneers Cassius – after he fell to his death from a Parisian rooftop in 2019 in an accidental fall.

Zdar worked with Hot Chip on large parts of their last record, ‘A Bath Full of Ecstasy’. Recalling their time working with Zdar, Hot Chip frontman Alexis Taylor said: “I just remember Philippe’s love for music. When we worked in an earlier part of making that album, it was very clinical. We’d sit in studios listening to what we’d already done and making judgments about what to take out and what to leave in. We weren’t really playing and having fun in the studio. But Philippe brought this liveliness to it, which was so special.

“He was good at making us feel like a band and unified and that everyone’s idea and work was valid. Philippe would stand there while we were playing parts on the keyboard and clapping and dancing – he just had so much enthusiasm. It was really tragic what happened to him, and it’s really cruel that someone who was so full of life is not there anymore.”

To mark the release of the band’s upcoming new album, ‘Freakout/Release’, Hot Chip are due to perform a string of UK and European shows between August 18 and October 8. The stint includes a four-night billing at the O2 Academy Brixton in London.

You can see the full schedule below and find any remaining tickets (UK) here. Tickets for the group’s in-store gigs can be found here.

The FREAKOUT/RELEASE UK/EU Autumn tour is ON-SALE now, including 4 nights at the O2 Academy Brixton. PLUS last tickets for the current US Spring dates are available and selling fast!

Tell your mates, get tickets and see you there for a party. https://t.co/gVzvHrxkr1 pic.twitter.com/PMIAn9E3R9

‘Freakout/Release’ was written and recorded at the five-piece’s Relax & Enjoy studio in east London, and was particularly inspired by their regular live cover of Beastie Boys‘ classic tune ‘Sabotage’.

“The idea of being out of control is always there in dance music, in a positive sense,” Hot Chip’s Al Doyle said in a press release. Taylor added: “By the time we were able to be back together, we were turning on a tap and having a lot of ideas being poured out quite quickly.”

As for the album’s lyrical themes, Joe Goddard added: “We were living through a period where it was very easy to feel like people were losing control of their lives in different ways. There’s a darkness that runs through a lot of those tracks.”