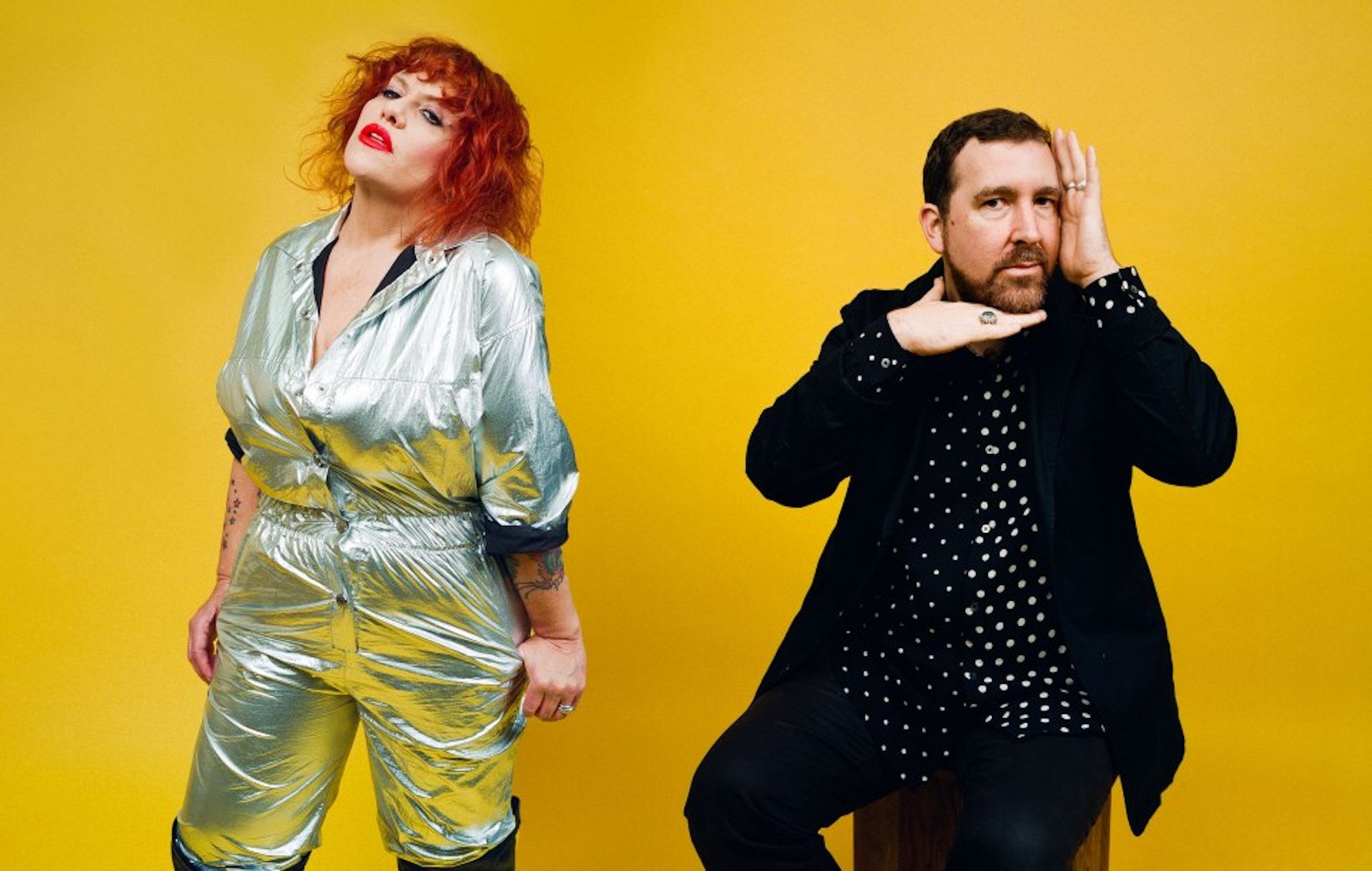 Hard Feelings – the project of Hot Chip‘s Joe Goddard and New York singer Amy Douglas – have shared both a new single and details of their debut album.

‘Dangerous’, released yesterday (July 12), is the second single from the duo. It follows ‘Holding On Too Long’, which was released in May. Both songs will appear on their self-titled debut album, which is set for release on November 5.

An accompanying music video for ‘Dangerous’ has also been released, directed by Katie Paul – who also directed the video for ‘Holding On Too Long’.

Sharing the single and the album news to his Instagram page, Goddard expressed excitement at what he and Douglas had created.

“The album is a disco odyssey where [Douglas] and I were able to express our love for all forms of house and disco,” he wrote.

“Amy and I clicked immediately as writing partners, and it almost seemed like she could read my mind in terms of her songwriting when combined with the music I had made.”

Douglas herself responded to Goddard’s post, praising his songwriting and production work on the album.

“I am moved by your kind words, Joe,” she wrote.

“Thank you so, so much. It is your genius that gives this music all the life. They ain’t ready – they just ain’t ready.”

‘Hard Feelings’ is set for release on November 5 via Domino Records.

View Goddard’s and Douglas’ posts about the album below: