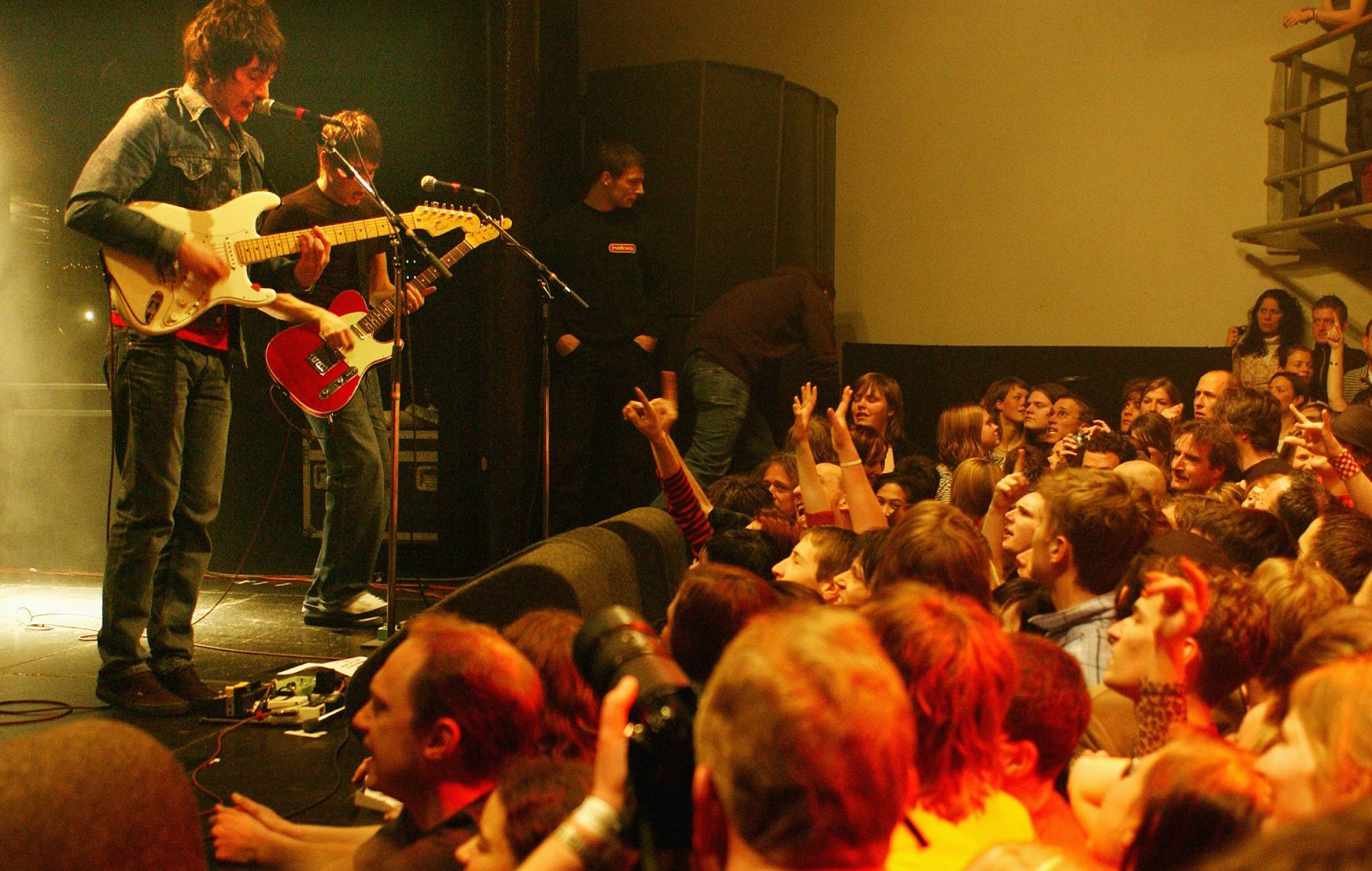 A new report from the House of Lords has urged the Government to seek “a bilateral and reciprocal” touring agreement with the European Union, after Boris Johnson’s Brexit trade deal failed to secure visa-free travel for UK artists and their crew.

In failing to negotiate visa-free travel and Europe-wide work permits for musicians and crew, it is feared that artists will face huge costs to future live music tours of the continent which could prevent rising and developing artists from being able to afford to do so. It is also warned that thousands of jobs and millions in income for crew, haulage and production will also be lost to the EU.

In a new report titled Beyond Brexit: Trade In services, the House of Lords EU Services Sub-Committee now warns that the UK must seek an urgent agreement that will allow artists to tour without major obstacles.

While some EU member states currently provide a visa exemption for musicians, a bilateral agreement would allow artists and crew to tour seamlessly without having to navigate different rules across the continent.

“We urge the Government to negotiate, as a matter of urgency, a bilateral and reciprocal agreement to make mobility arrangements for touring performers, creative teams and crews,” the report states.

It adds: “The Government should also seek to negotiate an agreement to resolve the barriers to the movement of goods used in cultural and sporting events that are imported on a temporary basis. These arrangements will be mutually beneficial to creative industries in both the UK and EU.”

He says in the report: “If you are a musician, writing original music and performing live work just in the UK, it is difficult to generate enough income to sustain your business. If you can go and play in France, Germany, Italy and Spain, play little festivals, do little tours, develop your fanbase, sell a bit of merchandise, increase the traffic to your website, increase the streams and downloads that you get, you start to get … an income that means that you can stay in the industry.”

While the report notes that the UK’s music industry is worth £5.8 billion, it also states that the creative industries have been “hit hard” by the pandemic and that its “recovery will depend in part on getting the relationship with the EU right”.

European festival promoters have said that they could be likely to book fewer UK acts as a result, while figures from the UK music industry have expressed concern that the impact of the Brexit deal on musicians who might not be able to tour Europe could also potentially prevent them from acquiring a visa to play in the United States. Bookers in Europe have told NME that “the effort should come from the UK” to overcome this.

Last month, European promoters also said the current touring situation was “quite worrying” and urged the UK to negotiate a new touring deal. The government has also been accused of treating the UK’s cultural industries as an “afterthought” in Brexit negotiations, and paying far more mind to the fishing industry.