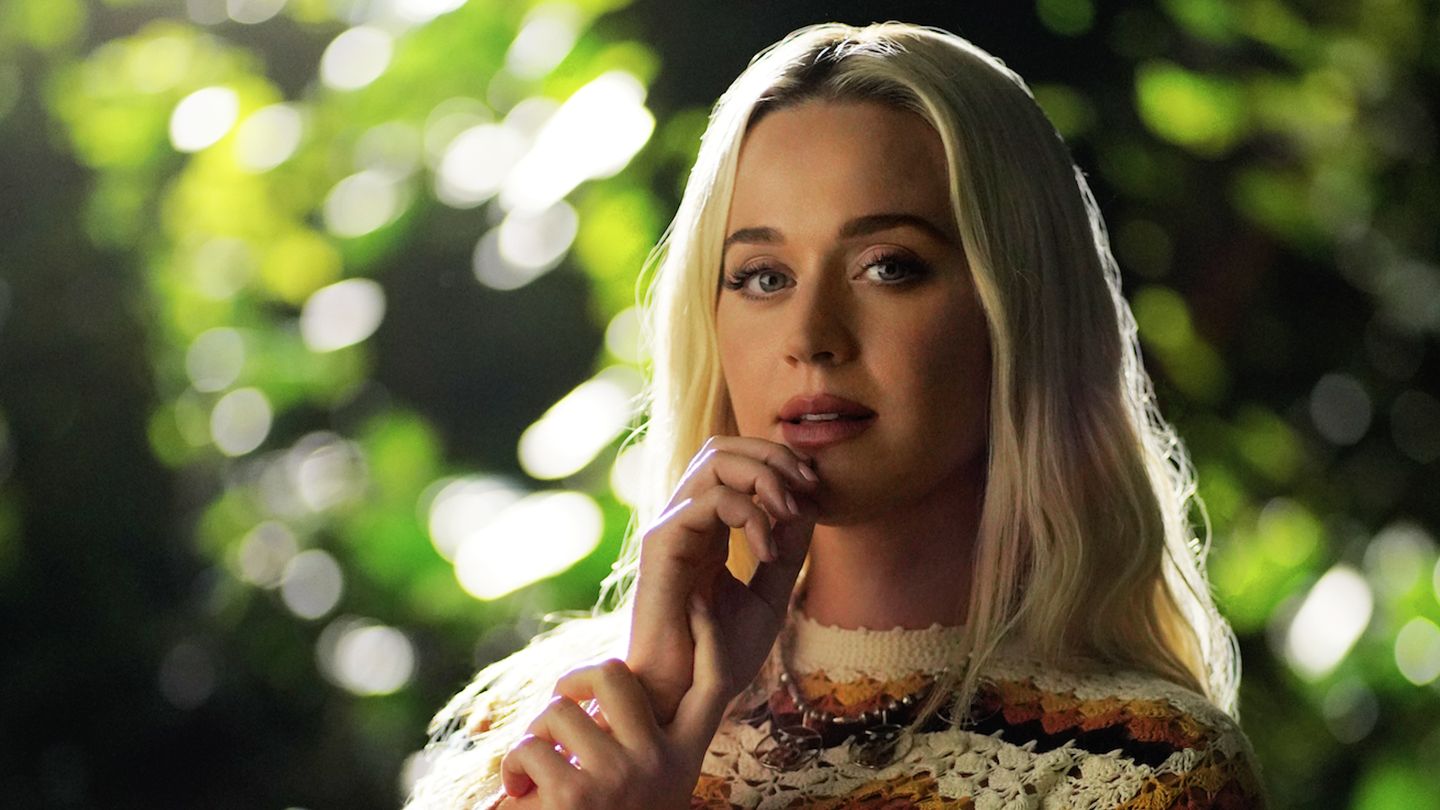 How Katy Perry, Pikachu, And Her Doppelgänger Went ‘Electric’ In Hawaii

Last month, Katy Perry sat down to meditate with a special companion — Pikachu. The video for her booming latest single, “Electric,” took the pop star and her Pokémon pal to the top of the Diamond Head Lighthouse in Honolulu to sing about finding the light within and following your dreams. The meaning is clear — the clip ends with the structure’s massive beam glowing brightly as Perry sings, “You’ve got the power now” — and as Perry told MTV News recently, it reflects the best of her anthemic sound.

“They came to the right person if they want that empowerment moment,” Perry said. “Some people write only heartache songs or sexy songs or a combination. And my lane seems to be the ‘you can do it, ignite your light’ empowerment. It’s all within, you know? That’s a message I love standing by.”

“Electric” is part of the upcoming Pokémon 25-year anniversary album, which will also feature contributions from Post Malone and J Balvin. As such, Pikachu is an appropriate CGI co-star for the visual. It begins on top of that storied lighthouse on Oahu’s southeastern tip, where the pair find a spot to quiet their minds. That allowed for Perry to revisit her younger self, played by emerging singer and actress Meili Aspen Caputo, as she starts out busking her way into a musical career.

The belt-ready bop needed a locale as large as its sound. That’s why production, led by director Carlos López Estrada, headed to Hawaii, seen in a new behind-the-scenes video released today (June 7). They filmed around Oahu, including Kualoa Ranch, where portions of Jurassic Park were shot. The team secured permission from the United States Coast Guard to shoot at the Diamond Head Lighthouse, as well as other spots around Oahu to tell the story of a younger Perry finding her inner spark.

“I think the lighthouse has been for hundreds of years so symbolic of safety and guidance,” Perry said. “I think guidance is the keyword for this video because it’s basically me guiding my younger self to stay the course and not give up because it’s going to happen, you know? The story of the music video, where she sings at the farmers’ market and she sings at talent shows, and she buys this leopard coat to feel good — all of that is my story.”

The farmers’ market where she plays an early gig is loaded with Easter eggs found on the awnings of the local tents, including her daughter’s name (Daisy), the name of her partner Orlando Bloom’s son (Flynn), and other family members. It’s a way to honor her loved ones both now and in the future: “Just sweet little moments so then they can look back in 10 years and go, ‘Oh, I was thought of! I mattered!'”

The video is also a reminder of Perry trying to figure out who she wanted to be as a teenage artist performing under her given name, Katheryn Hudson. “When I was coming up, when I was about 13, 14, 15, I didn’t really see anyone that was like me. I felt like I had a different perspective,” she said. “I was really into Alanis Morissette. I was really into Garbage and Shirley Manson. I was really into these strong females that had messages. I mean, Jagged Little Pill was my soundtrack for years and I really related to it.”

What she gained from that time, reflected in the song, was power and strength. Perry said Hawaii provided the perfect “lush” and “naturalistic” surroundings for how she saw the song’s vision to match. It was also a nice foil to her steamy 2019 video for “Harleys in Hawaii,” an idea that originated with her and Bloom quite literally riding motorcycles through the Aloha State. “‘Harleys in Hawaii’ was a vibe. I was trying to capture that vibe of just like, sweaty skin and a little sexy and falling in love.” “Electric,” by contrast, finds Perry in touch with herself and her past — a little nostalgic, but even more empowered to charge into the future.

To make Caputo more fully embody Perry’s past self, the production team worked to create as close to a young doppelgänger as they could get. “She had black hair and she dyed it blonde, and we put contacts in, and she put her hair in pigtails and she looks identical to this one from that video I have of me playing,” Perry said. “The funny thing is, there are all these people on Zoom that are following along when we’re shooting because that’s just the mode of operation now. One person goes, ‘Oh my god, Katy looks so young these days!’ And so we thought, wow! We did a really good job.”

Nostalgia was the perfect lens, too, for a video co-starring Pikachu, one of the most famous animated mice of the past quarter-century — and one whom Perry said has roots dating back to her own teenage years. “Junior high was all about Pogs and Pokémon cards,” she said. “Pokémon and Pikachu are inspiring and have been with people for a long time. Even if you’re a grown adult and you’re still a Pokémon fan, or you’re a Pokémon fan, you remember as a kid being guided by these fun characters. I think that’s what good storytelling does: It helps lead us and remind us what is important and helps install some values and character.”

So, file “Electric” next to fellow empowerment pop staples “Firework” and “Roar.” Just remember Pokémon’s place in this one: “I mean, Pikachu has what looks like a thunderbolt tail, so how about that?”