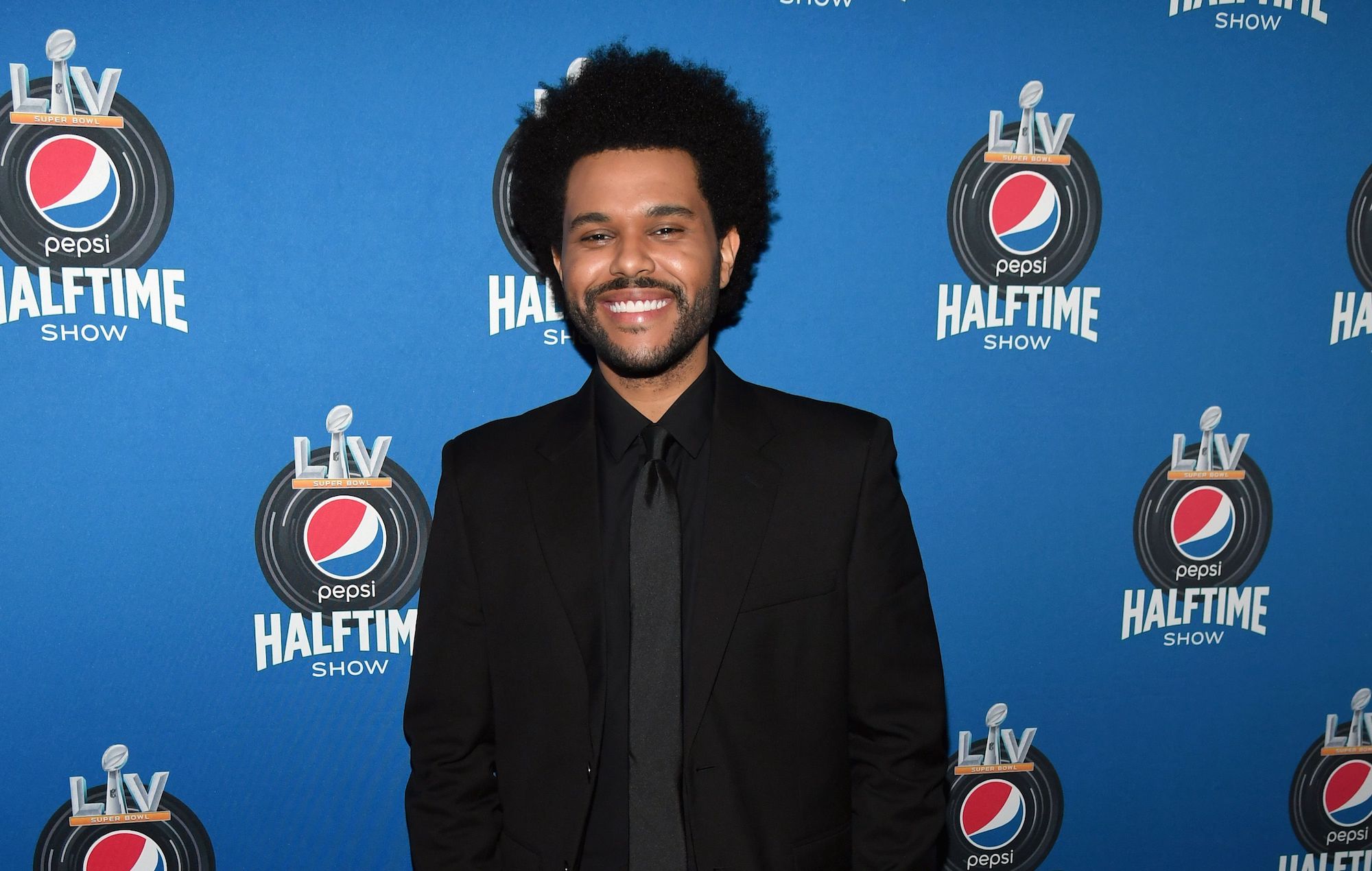 The Super Bowl will take place tonight (February 7) in Tampa, Florida and The Weeknd will perform during the halftime show.

Before the star takes to the stage, the Tampa Bay Buccaneers and the Kansas City Chiefs will face off for this year’s title.

The game will kick off around 11:30pm GMT, with the half-time show due to begin around 1am GMT. However, it could be delayed depending on what happens in the game’s first two quarters.

Fans in the UK can tune into the show for free on BBC One and the BBC website. Those with a Sky TV subscription will also be able to watch it on Sky Sports HD.

The Weeknd will perform for around 14 minutes. It is not yet known what songs he will play, but he has confirmed already that he will not be joined by any special guests.

“There wasn’t any room to fit it in the narrative, in the story I was telling in the performance,” he said in a recent interview. “So yeah. There’s no special guests.”

During a press conference ahead of the game, he also responded to rumours that he would be performing from the stand. “Due to the COVID and for the safety of the players and the workers, we built the stage within the stadium,” he explained.

“We’re also using the field as well, but we wanted to do something that we’ve never done before. So we built the stage in the stadium, but I’m not gonna tell you anything else cos you have to watch on Sunday.”

Meanwhile, the mayor of Toronto – The Weeknd’s hometown – has declared today The Weeknd Day. “Torontonians are cheering on proudly as he takes the stage at the #HalfTimeShow,” John Tory wrote on Twitter.