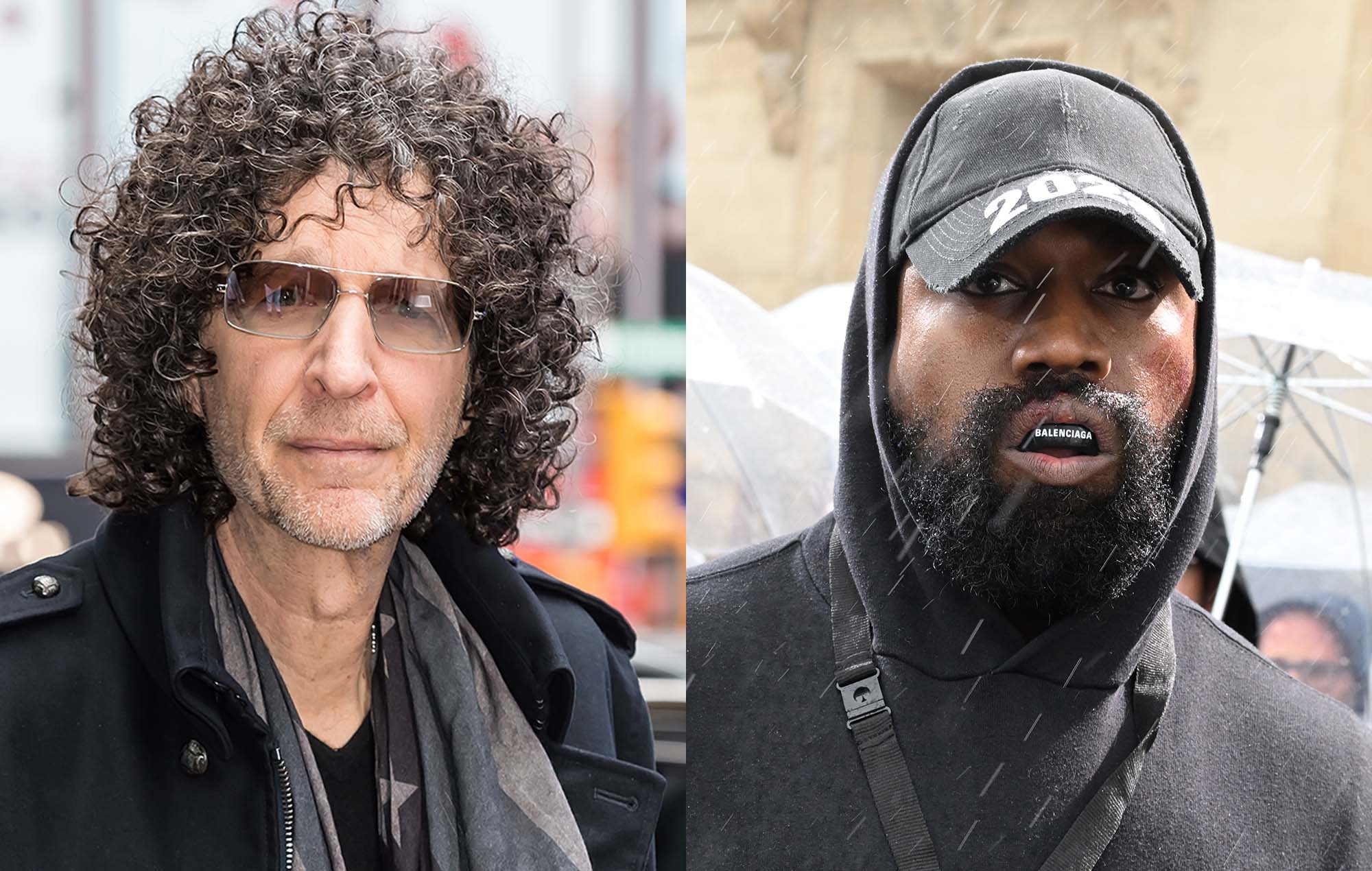 The comments follow multiple controversial interviews from West, where the rapper has made racist and antisemitic statements.

The rapper and producer has been widely condemned for his remarks, while he had both his Twitter and Instagram accounts suspended earlier this month.

Stern called out Ye’s recent behaviour during the October 19 episode of his SiriusXM radio show.

Listen to his full response to Ye’s comments below.

“I almost don’t want to give any energy to this Kanye West character,” Stern said. “I don’t know much about Kanye West. I’m not big into the rap scene, but, he is, you know — I’m really tired of people excusing his behaviour, by saying, ‘Well, he’s just mentally ill.’”

The radio host continued: “Kanye was on the Chris Cuomo show, and good lord, you gotta hear the shit this guy’s into and fuck this mental illness, self defense thing that he’s into, you know, like, ‘Oh yeah, he’s just mentally ill. Don’t worry about it…’ If he’s so mentally ill, why don’t they appoint a conservator over his money like they did with the poor Britney Spears?”

Stern went on to commend those in the media who have called out West, “exposing him.” He also played a clip of West and Cuomo’s discussion where the rapper blamed the “Jewish underground media mafia” for how he’s perceived in the press, and why he isn’t seen as a billionaire tycoon.

“Guess what, douchebag? When they write about me, they call me the shock jock,” Stern said in reference to Ye’s comments. “You don’t have control over — You are a rapper. That is what you are. That’s how you became famous.”

He added: “If a newspaper article doesn’t point out the fact that you’re some sort of designer or genius, maybe that’s not because they’re Jewish, but maybe because they just don’t put that much thought into who the fuck you are and what your business is.”

Meanwhile, West accused Piers Morgan of being “a Karen” during a recent interview. While appearing on Piers Morgan Uncensored this week, West was repeatedly challenged by the host over his antisemitic comments, prompting West to say: “You don’t hold accountability to my pain. You’re being a Karen.”