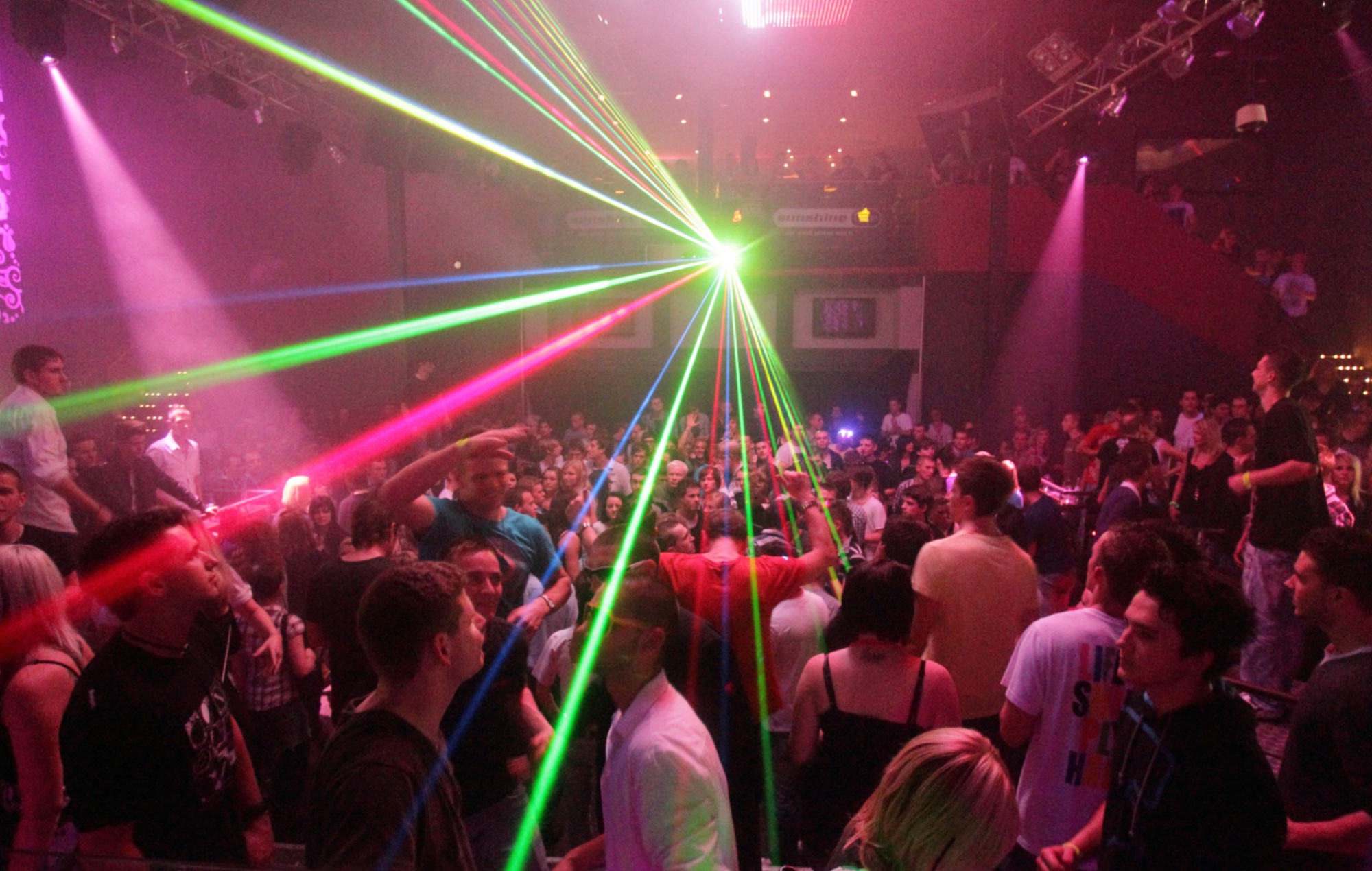 The Night Time Industries Association (NTIA) has doubled down on its fears about the growing rent crisis facing the UK’s nightclubs as a direct result of the coronavirus pandemic.

Nightclubs are provisionally set to open their doors once again from June 21 at the earliest, if England’s road-map out of lockdown stays on path.

But financial ruin could soon be on the cards, with many venues facing the end of a forfeiture morotorium on June 30 that has saved them from eviction throughout the pandemic.

Without sufficient funding, it is feared that commercial landlords will evict many nightclub operators who have developed significant rent debts while their venues have been shuttered.

NTIA research from earlier this month suggested that some 75 per cent of nightclubs face financial ruin, while 80 per cent of those surveyed continue to experience unproductive discussions with their landlords.

Speaking to NME, Night Times Industries (NTIA) CEO Michael Kill warned: “If we open on June 21, then pretty much within a week most landlords who have not resolved their position could enact or take action against their tenants.

“If the government does not resolve this problem, we could be in a position where we open and a huge swathe of the industry could be bankrupted just a week later.”

Asked about a potential solution, Kill said: “We have gone along the line of having a shared burden solution, whereby the landlord, the commercial tenant and the government take an equal proportion of the backdated rent debt and share that cost. It won’t have to sit on the commercial tenant’s head so they’re paying it off for the rest of their life.

“There are a lot of examples of that internationally that do work.”

He added: “There needs to be a solid structure for how landlords and tenants can go forward. What we are asking for is a COVID conduct with the best outcome for everyone.

“Another call at the moment, given that the end of June is coming quite quickly, is to extend the moratorium to protect businesses and use that time to resolve.”

One nightclub owner, speaking to NME anonymously, painted a worrying picture for what may lay ahead.

“We’ve accrued thousands in backdated rent, and are in a position where our landlord has been fortunate to our situation,” they said. “But that goodwill can only go so far, and a sustainable plan needs to be in place for us to slowly shift that debt and secure our futures.”

Another said: “The roadmap looks on track and we’re geared up for re-opening, but financially for us there’s a very big question of just how long those good times can last.”

NME has contacted the government for a response.

Back in February, the All Party Parliamentary Group also warned of “ghost towns” cropping up across the UK if the government fails to intervene and support the country’s struggling nightlife sector during the pandemic.

Yesterday, the NTIA warned that nightclub openings could also be hampered by a lack of door staff at nightlife venues next month.

While nightclubs will be provisionally allowed to return in England from June 21, the NTIA says that six in 10 door positions are at risk of being unfilled and that the UK Government is deepening the crisis with new training requirements, which has seen initial course pass rates drop from 90 per cent to under 50 per cent.