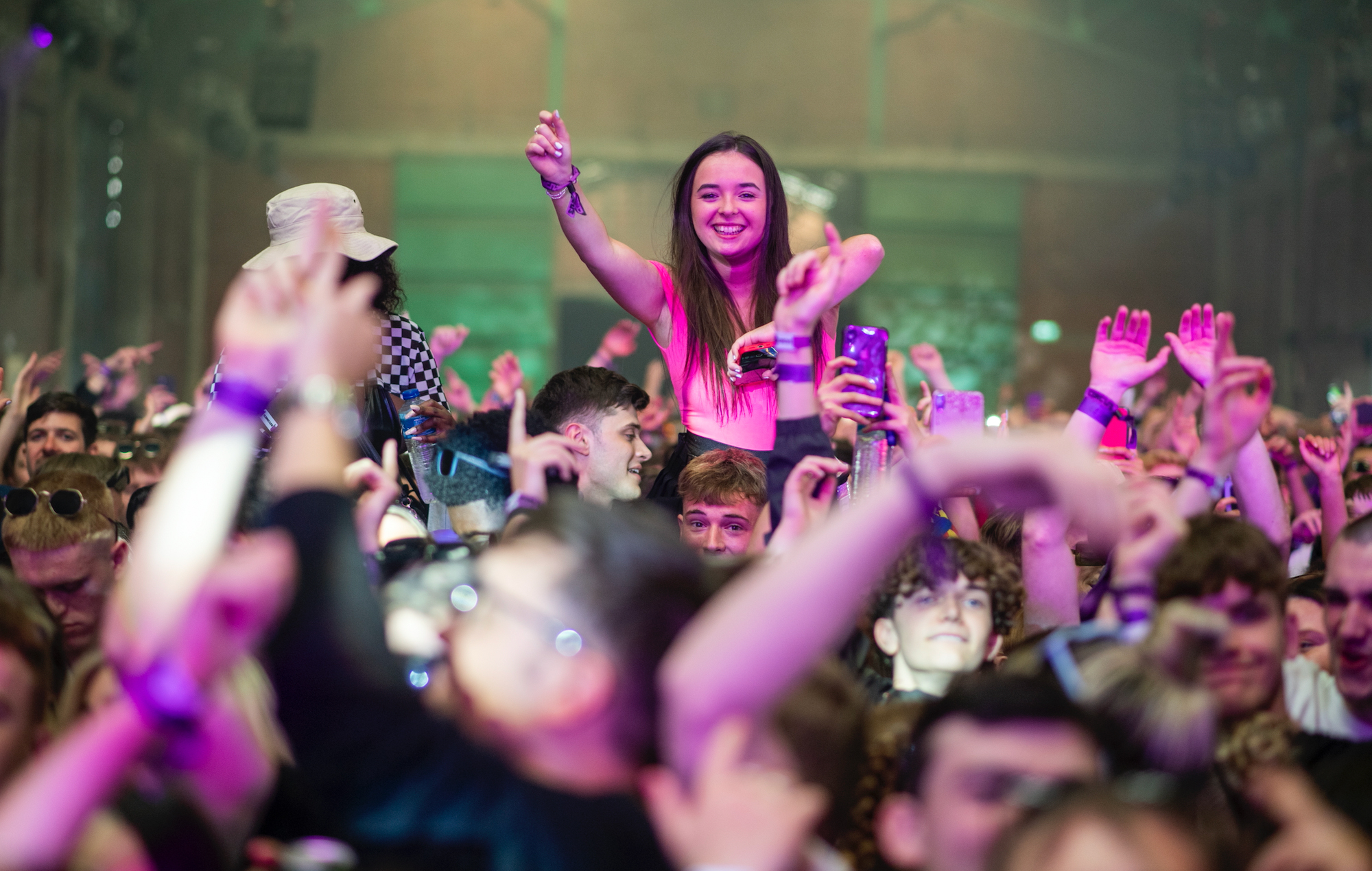 The event took place in spite of Ireland’s strict COVID-19 restrictions, with an unnamed group reportedly renting it out through Airbnb.

According to EDM.com, the rave saw around 450 people attend and a set was performed by a “famous DJ”, but the DJ’s identity is still unknown.

Castle owner, Derek Iceton said that he began to receive calls regarding the event at around 9pm from local residents claiming there was loud noise and the arrival of taxis at the castle.

“I contacted the guards before myself and the assistant farm manager, Ivan Clarke, went down immediately to see what was happening,” he told Sunday World.

“To be honest, my priority was to make sure our livestock, primarily the horses were safe, I assumed the guards would deal with everything else – The first thing I saw when I went in was a number of huge, two-three metre canisters of nitrous oxide and also a massive bar that had everything from tequila to Cointreau for sale.

“However it became apparent the guards hadn’t arrived when we got there – so I went in and faced them down.”

A Garda spokesperson later added: “An Garda Síochána responded to reports of an event in Skryne, Co. Meath on Sunday 26th December 2021. Gardaí attended and the crowd dispersed afterwards.

“Gardaí are investigating all the circumstances surrounding the event, no arrests have been made at this time.”

Ireland imposed strict COVID-19 rules on December 19, with restaurants and bars forced to close at 8pm. No indoor events were permitted to be after this time.

Venues were also run at reduced capacity – for indoor venues it was 50 per cent of capacity or 1,000 people, and outdoor events were limited to 50 per cent or 5,000 people.