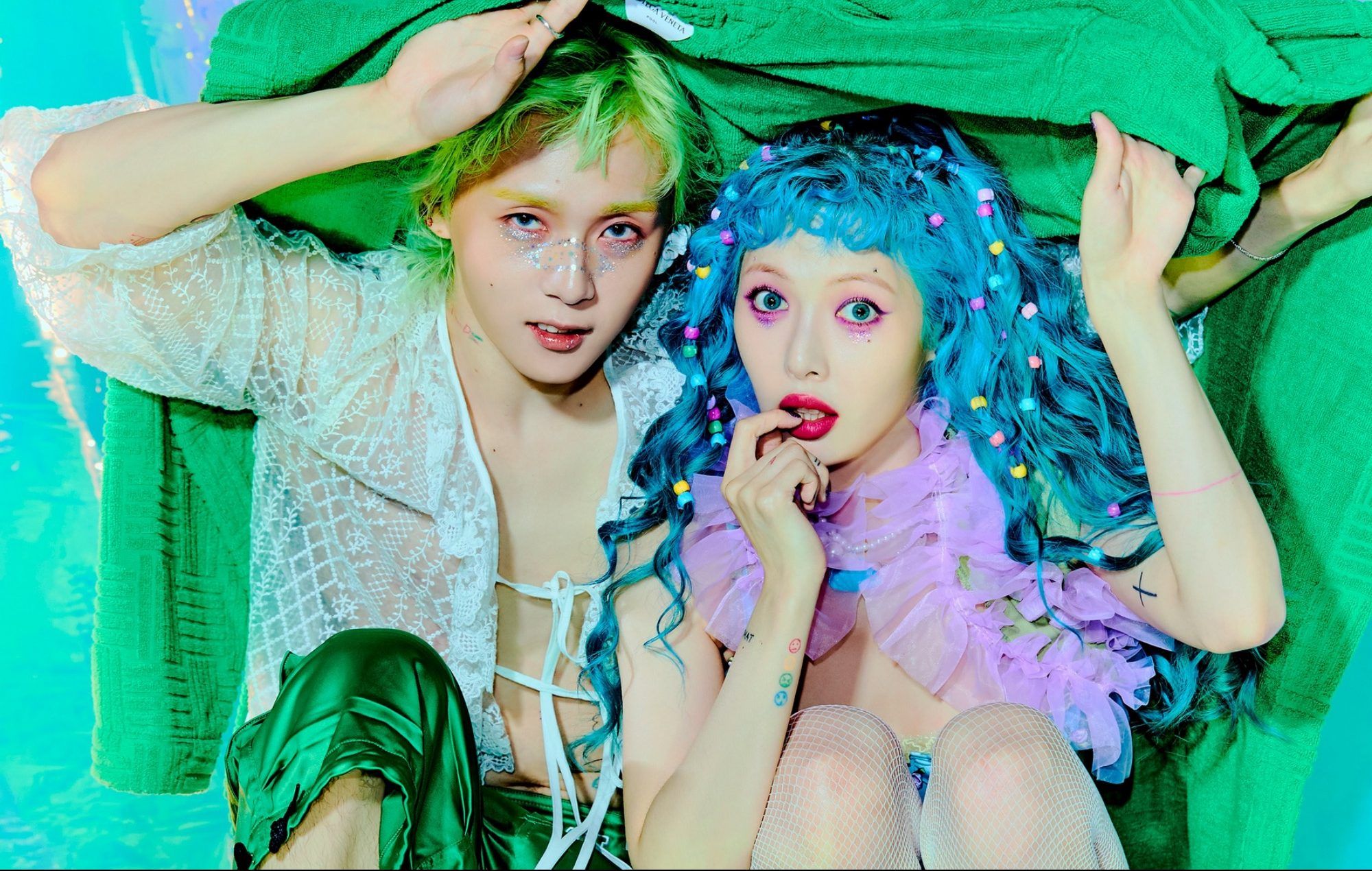 HyunA and DAWN address departure from P Nation on Instagram

K-pop soloists HyunA and DAWN have opened up about their departure from Psy-led agency P Nation.

On August 29, P Nation released a statement, per News1, sharing that the two idols would be leaving the agency as their contracts had recently expired. In it, the agency had praised HyunA and DAWN, as soloists and as a duo, for their “bold music and unrivalled visuals and performances that only they could take on”.

“Their passion as artists and their consideration and care for the staff became examples for everyone,” continued the agency. “All the members of P Nation will treasure the enjoyable memories with HyunA and DAWN for a long time, and we will continuously support their future activities going forward.” said P Nation.

Later that day, both HyunA took to her personal Instagram account to share a screenshot of the agency’s statement, extending her thanks to P Nation. DAWN also uploaded the statement to his Instagram story, adding: “Thank you. I’ll show you an even better side of me in the future.”

This marks the end of both artists’ nearly four-year partnership with the agency. HyunA and DAWN left their previous agency, CUBE Entertainment, in 2018 after revealing that they were in a romantic relationship. The couple later signed with P Nation in January 2019, shortly after the agency was founded by singer Psy.

During their time with the agency, HyunA released two mini-albums, ‘I’m Not Cool’ and the recent ‘Nabillera’, while DAWN dropped several singles including ‘Money’ and ‘Stupid Cool’. The couple also debuted as a duo in September 2021 with their mini-album ‘1+1=1’.

The news comes just over a month after Korean-American rapper Jessi, who had been P Nation’s first artist, left the agency. Her last solo release with the agency was her April 2022 single ‘Zoom’.