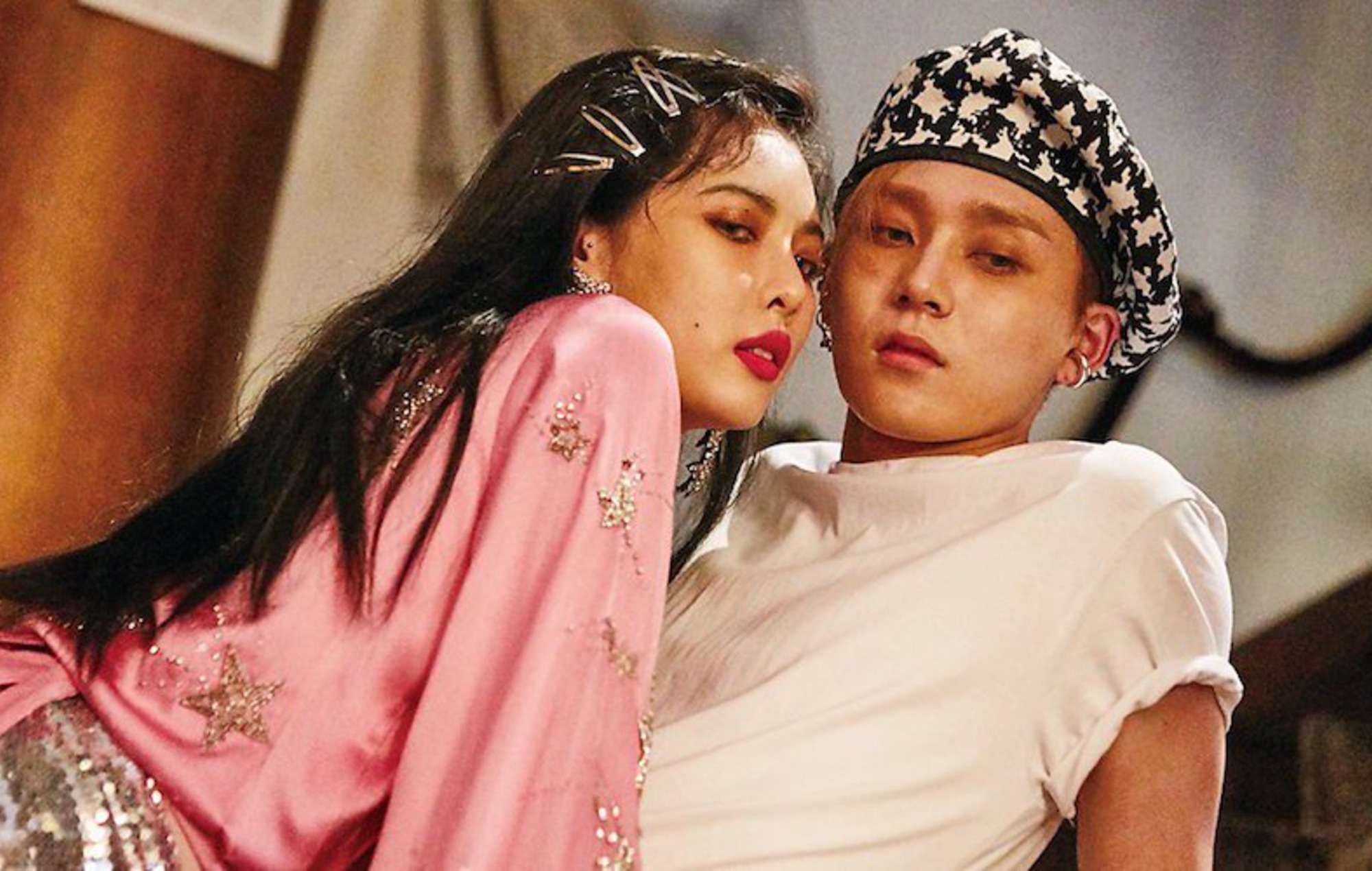 HyunA and DAWN to release music as a duo next month

South Korean musicians HyunA and DAWN are slated to debut as a duo in September, as confirmed by their agency P Nation.

The pair’s upcoming debut together was announced on P Nation’s official Instagram earlier today (August 16), which also included a release date of September 9 at 6PM KST. While specific details of the forthcoming project have yet to be disclosed, they’re expected to arrive in the weeks leading up to its release.

HyunA also took to Instagram to share a snippet of a music video for the as-yet-unnamed project, alongside a heartfelt caption detailing her experience while filming. The ‘Bubble Pop’ singer shared that she felt this music video was “more meaningful and special”, revealing that there was an ambulance on set due to her tendency to faint “several times a day”, as translated by Soompi.

“I was dancing excitedly, but I fainted again as expected,” revealed the singer. “I was really upset because my body wouldn’t fully cooperate when preparing [for the rest of the project] also.” However, she went on to assure fans that she would strive to take care of herself moving forward, vowing to “perform as much as [her] body can handle”.

The duo’s September release will be their first musical release together under P Nation, having previously released singles separately as soloists in November with HyunA’s ‘Flower Shower’ and DAWN’s ‘Money’.

Prior to signing with P Nation, the pair worked together as part of Triple H, a sub-unit composed of the two singers alongside PENTAGON‘s Hui. The trio debuted in 2017 with the ‘199X’ mini-album and made a comeback in 2018 with ‘Retro Futurism’.

However, shortly after, HyunA and DAWN both left CUBE Entertainment in the wake of an announcement that the two had been dating in real life since 2016.