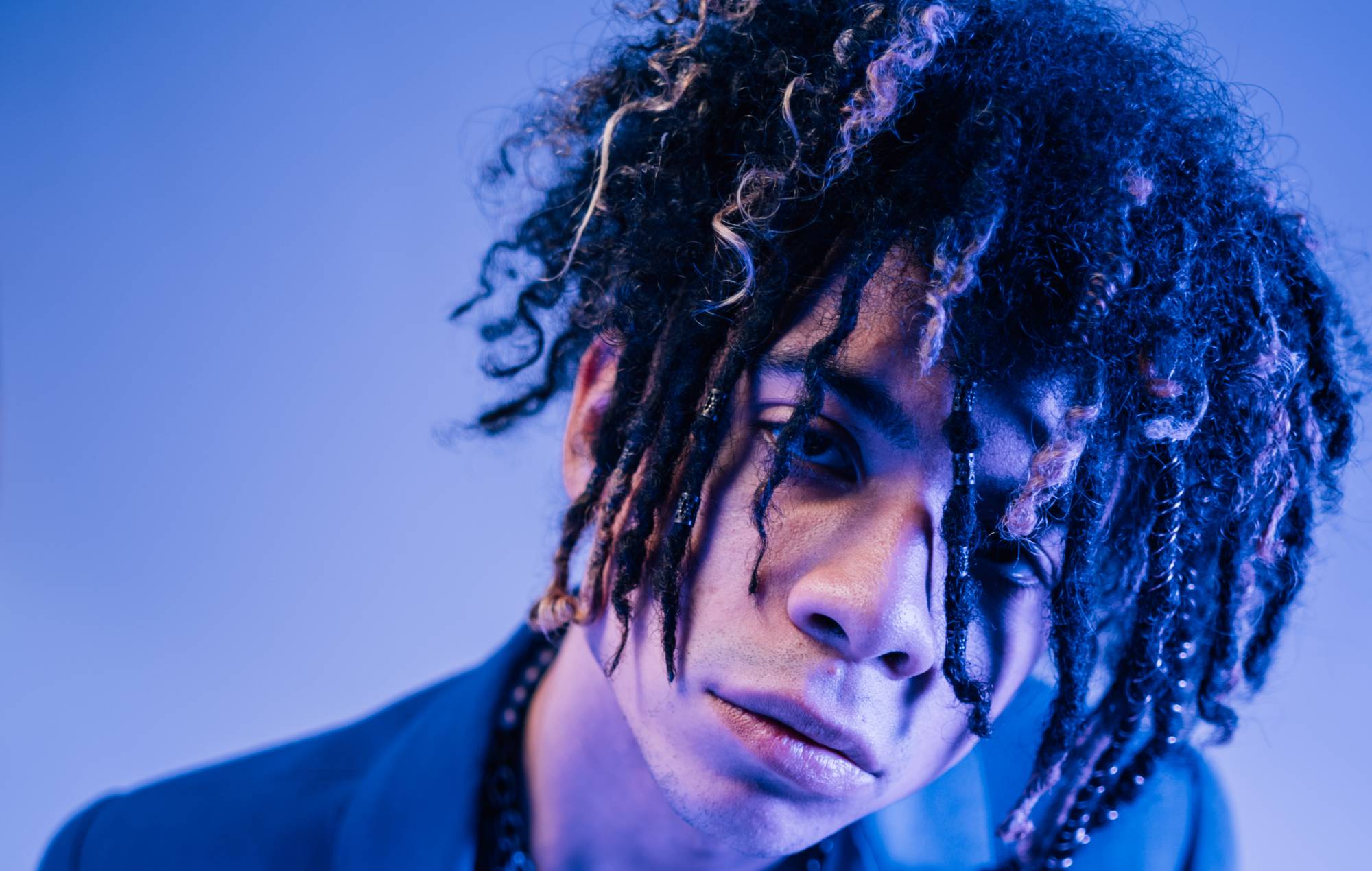 iann dior has released a new single which features both Machine Gun Kelly and Travis Barker. Listen to ‘thought it was’ below.

The single is the latest taste from dior’s upcoming third studio album ‘On To Better Things’, which is out on Friday (January 21) via 10K Projects. You can pre-order the album here.

‘thought it was’ premiered on BBC Radio 1 and follows last year’s singles ‘V12’, which features Lil Uzi Vert, and ‘let you’, which came out just before Christmas.

The new track is about being surrounded by people, fame and success but feeling more alone and unsettled than ever, sampling Semisonic‘s 1998 single ‘Closing Time’ along the way.

Dior last teamed up with Kelly and Barker for the 2020 single ‘Sick And Tired’, but has also appeared on Kelly’s Travis Barker-produced album ‘Tickets To My Downfall’.

In September, Bring Me The Horizon covered 24kGoldn and iann dior‘s huge TikTok hit ‘Mood’ in the Radio 1 Live Lounge.

Discussing the choice to cover ‘Mood’, frontman Oli Sykes said: “I was quite familiar with it: I really love the track, and it’s so catchy as well. And it felt like we could do something a little bit more in our world with it.”