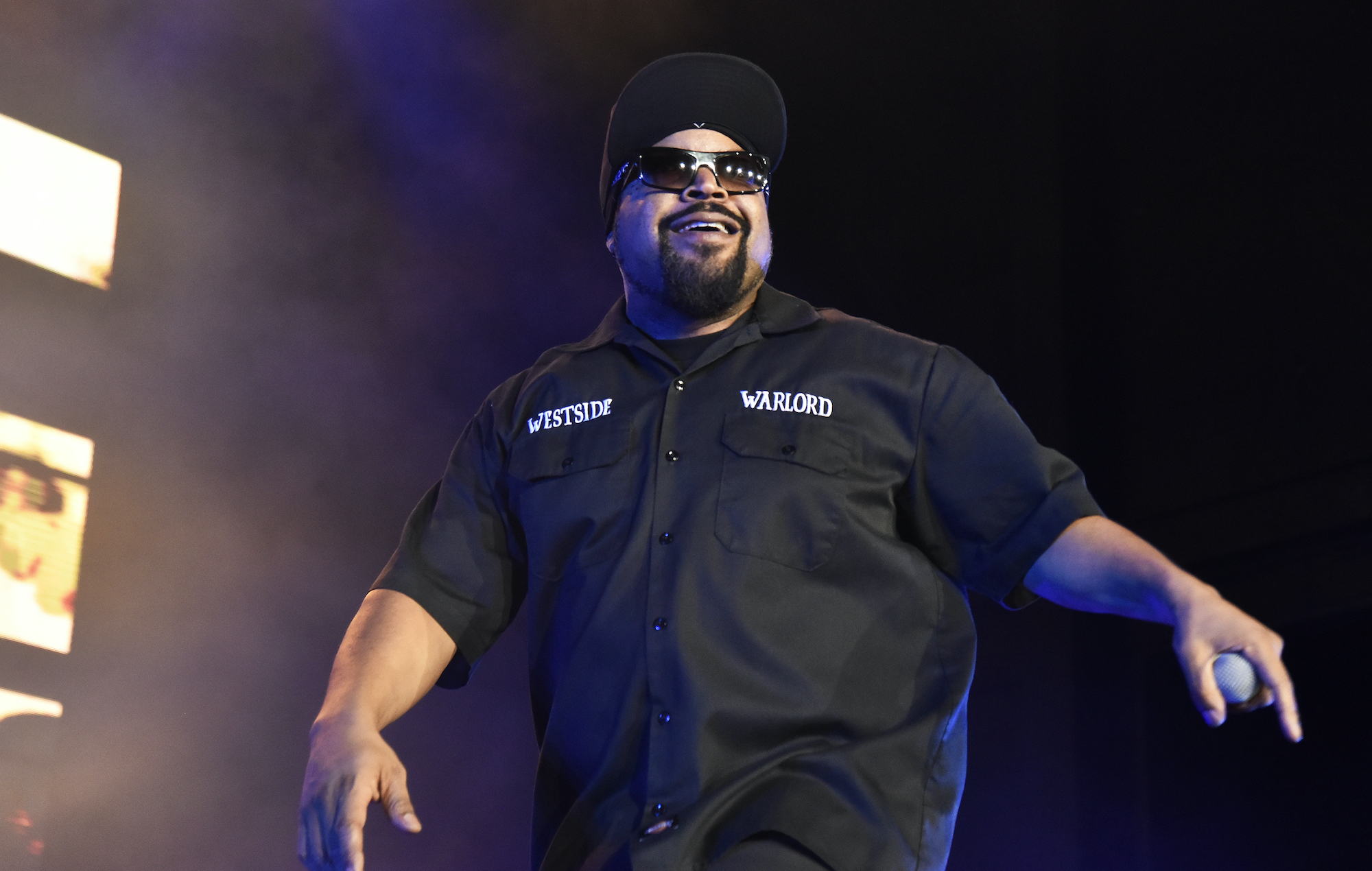 Ice Cube has claimed that he is now a Scottish Lord after a fan gifted him a piece of land in Aberdeenshire.

Companies have long sold off small pieces of land in Scotland, claiming the purchase will make the buyer a Lord or Lady.

One of the NWA rapper’s fans bought him a plot of land located in Huntly from the company Established Titles. Ice Cube showed off the documents certifying him as a Lord on a recent livestream.

“Did you know that your homeboy is a real lord?” he asked. “Somebody bought me a piece of land in Scotland, makes me a real lord.”

He went on to encourage viewers to buy up their own land and “be a real lord like your homeboy Ice Cube”.

However, in 2016, the heraldry of Scotland rebuked those assertions, saying to be granted a title a person should have their permanent home in the country.

“It is a description rather than a title and is not appropriate for the owner of a normal residential property, far less the owner of a small souvenir plot of land,” a spokesperson told Deadline News.

Meanwhile, the rapper has been using his social media platform over the last few months to encourage fans to vote in America’s upcoming presidential election and recent primaries.

“When I said, ‘Hold your vote hostage’, I simply meant get something for it before you promise it to anyone,” he wrote on Instagram earlier this year. “I DO VOTE and you should too.”