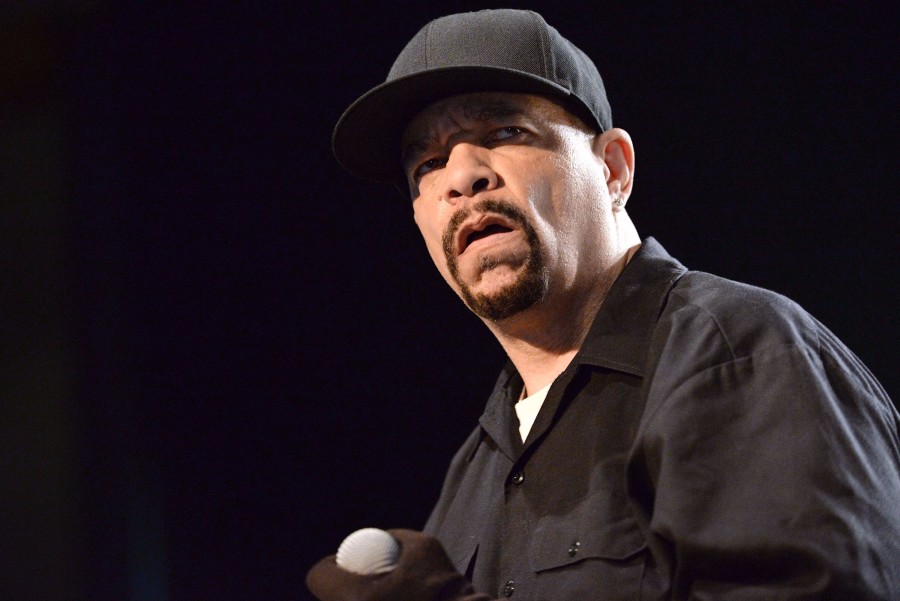 It’s no surprise many artists have taken an anti-Trump stance. From Nipsey Hussle and YG’s “FDT (Fuck Donald Trump)” to Snoop Dogg’s controversial scene in BADBADNOTGOOD’s “Lavender” video, there’s no shortage of anti-Trump rhetoric floating around in the Hip Hop sphere.

Add Ice-T to the list of those who have taken an anti-Trump stand. When Keith Buckley — frontman of metal band Every Time I Die — dismissed a fan on social media criticizing his anti-Trump statements, Body Count’s de facto leader backed him up.

“Keith has the right attitude about fans…I love you all,” he wrote Twitter on Tuesday (August 7). “But if you ever have a problem with me..Please feel free to leave.”

Buckley was originally responding to a fan who wrote, “I used to really be into etid but your anti trump snot nose rhetoric has really turned me off… thanks for alienating half your fan base dick.”

The Every Time I Die singer responded, “adios bitch!” and followed up with, “we don’t need or even want your money. take a hike.”

In an interview with HipHopDX, Ice T addressed his views on America’s divide, which has seemingly grown worse since Trump’s 2016 election.

“Their biggest fear is when we get on the same side of something,” he said last February. “They want to keep dividing us — black against the whites, woman against men. They don’t want people to line up and realize we’re all pretty much mad at the same shit.”