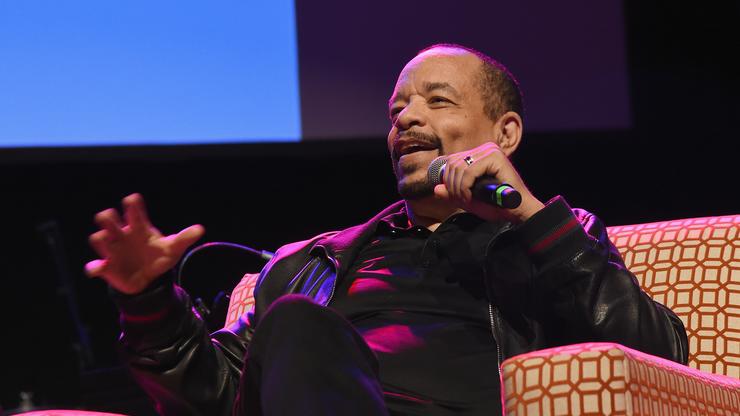 Ice-T had mad respect for “Law & Order” creator Dick Wolf after he fired Craig Gore, a writer for an upcoming spinoff, for threatening to “light up” looters.

Ice-T is all for the recent firing of Law & Order spinoff writer, Craig Gore, after the former threatened to “light up” any looters “who are trying to f*ck with my property.” On Tuesday (June 2nd), the longtime Law & Order: Special Victims Unit star responded to a story by Variety which reported that the series’ creator, Dick Wolf, had given Gore the boot. “Oh sh*t..” Ice-T wrote in his quote tweet of the article. “The Big Boss is cleaning house… RESPECT.”

Variety reported that Gore had been terminated after some of his violent Facebook posts in the wake of the George Floyd protests had been brought to Wolf’s attention. Gore had posted a photo of himself armed with a weapon at his front door captioned, “curfew…” In the comments, he wrote that he will “light motherf*ckers up who are trying to f*ck with my property,” referring to the damage that had been done on Sunset Boulevard during the protests in L.A. “I will not tolerate this conduct, especially during our hour of national grief,” Wolf said in a statement. “I am terminating Craig Gore immediately.” Gore has also been dropped by his agency, Paradigm, following Wolf’s decision.

Gore’s threatening Facebook post was brought to the public’s attention after NBCUniversal Associate Producer Drew Janda, shared screenshots of them on Twitter. “Ayy @Chris_Meloni your new showrunner is a proud boy,” he wrote on the tweet.