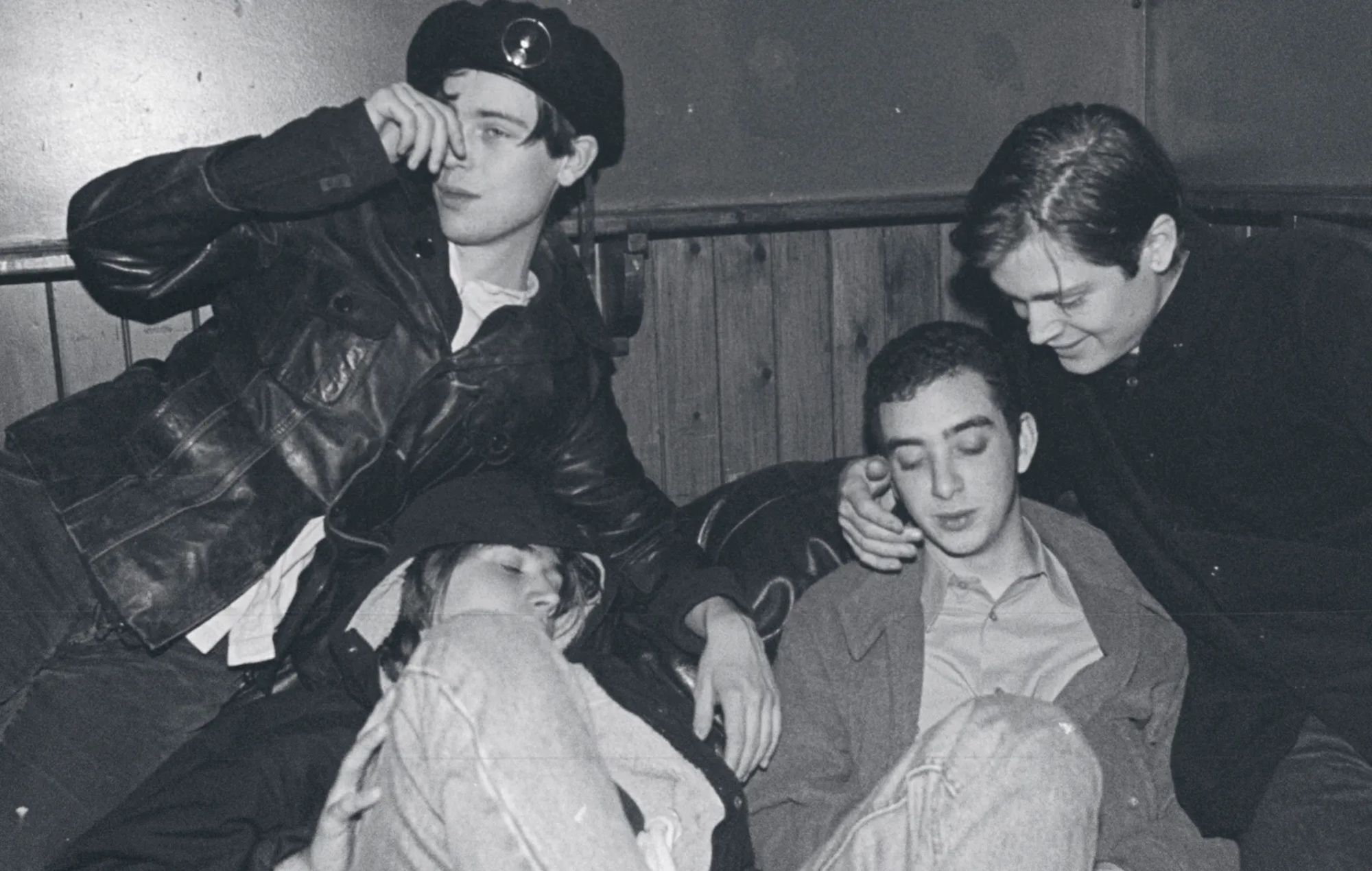 The collection, out September 23 via Mexican Summer, will contain 12 non-album cuts (songs frontman Elias Bender Rønnenfelt describes as “misfit children”) including covers of Bob Dylan‘s ‘I’ll Keep It With Mine’ and Abner Jay’s ‘My Mule’.

To coincide with the announcement, the band have shared a new single, also titled ‘Shake the Feeling’. The song was recorded during sessions for the band’s 2018 album ‘Beyondless’, but left off the album for being too “happy go lucky”, according to Rønnenfelt. It arrives alongside a video directed by Alex Cantouris and filmed at Moth Club in London. Watch that below:

“We thought this one to be a little too ‘nice’ and well behaved at the time,” Rønnenfelt added of ‘Shake the Feeling”s title track in a press release. “I didn’t want to learn the song, so I ended up improvising on the final take we did before abandoning it. In hindsight, I find the song to be completely sprawling with an impulsiveness difficult to capture on purpose. It has some of the guitar work I’m personally most proud of.”

Iceage’s most recent album, ‘Seek Shelter’, arrived in May of last year after being previewed with singles ‘The Holding Hand’, ‘Vendetta’ and ‘Shelter Song’. NME declared the record “by far the boldest thing the Danes have ever made, but also a album that still feels distinctly theirs” in a four-star review upon its release.

“The fierce 90-second punk songs of their early days might now have morphed into vast stadium-rock anthems, but Iceage remain as razor-sharp as ever,” it concluded.