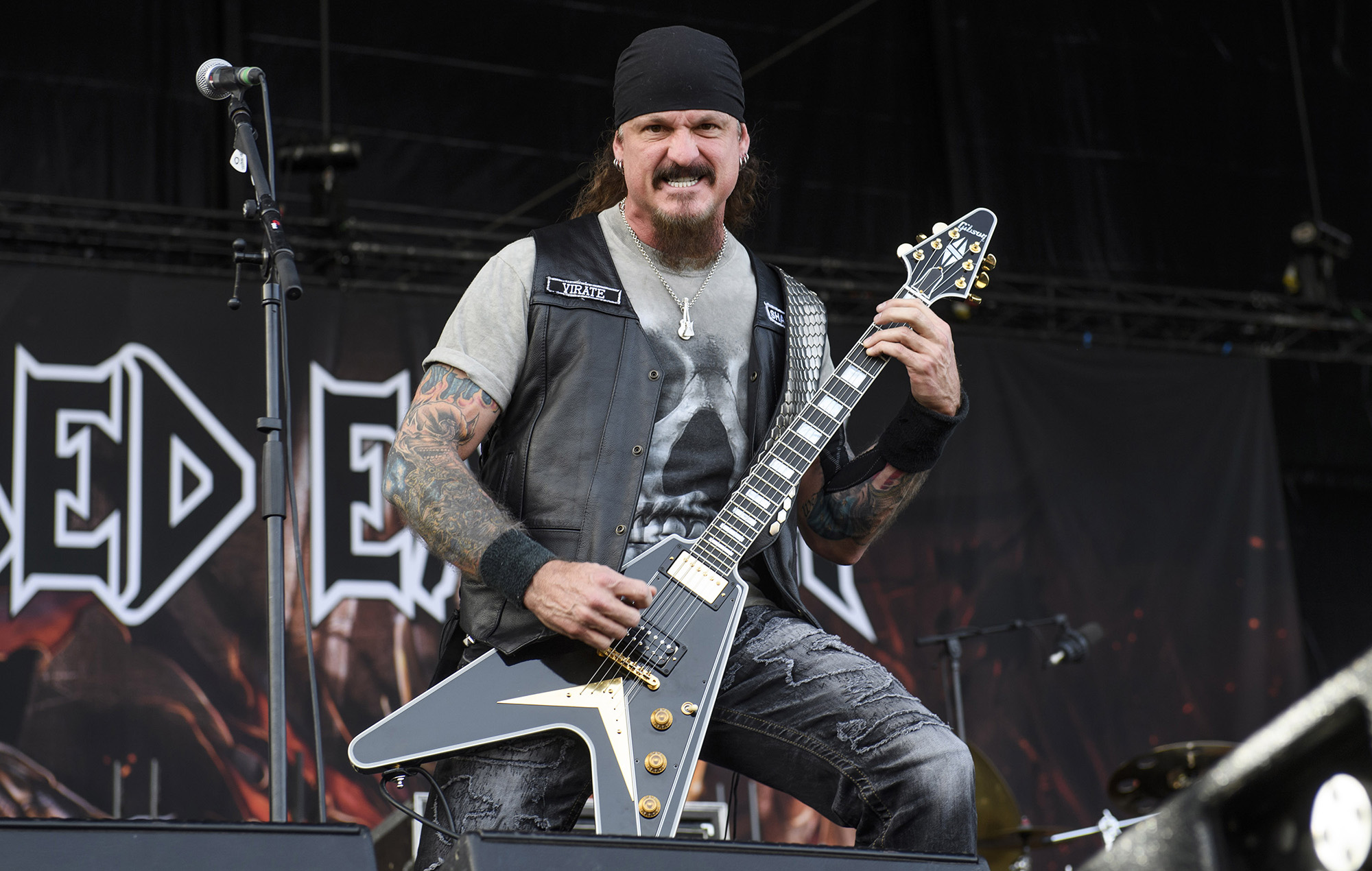 Jon Schaffer, a member of heavy metal band Iced Earth, has been arrested for his participation in the US Capitol riots earlier this month.

As the Wall Street Journal reports, Schaffer has been charged with engaging in violence in a restricted building and disorderly conduct, among other crimes. Indystar reports he faces six charges in total.

The artist was photographed at the riot wearing a hat proclaiming his lifetime membership to the Oath Keepers, a far-right group deemed an extremist organisation by the Southern Poverty Law Centre.

According to an affidavit, reported by WSJ, during a pro-Trump march last year, Schaffer had said, “We’re not going to merge into some globalist, communist system, it will not happen. There will be a lot of bloodshed if it comes down to that, trust me.”

Schaffer was previously wanted for his involvement in the riots, with Metropolitan Police in D.C. including him in a list of people sought after for “unrest-related offences”.

Following that, the remaining members of Iced Earth released a statement via bassist Luke Appleton’s Instagram account denouncing the actions of the rioters.

“Some of you have been concerned by our silence, which we understand. We needed some time to properly process the information and find out some facts before we made a statement,” they wrote.

“We absolutely DO NOT condone nor do we support riots or the acts of violence that the rioters were involved in on January 6th at the US Capitol building. We hope that all those involved that day are brought to justice to be investigated and answer for their actions.” 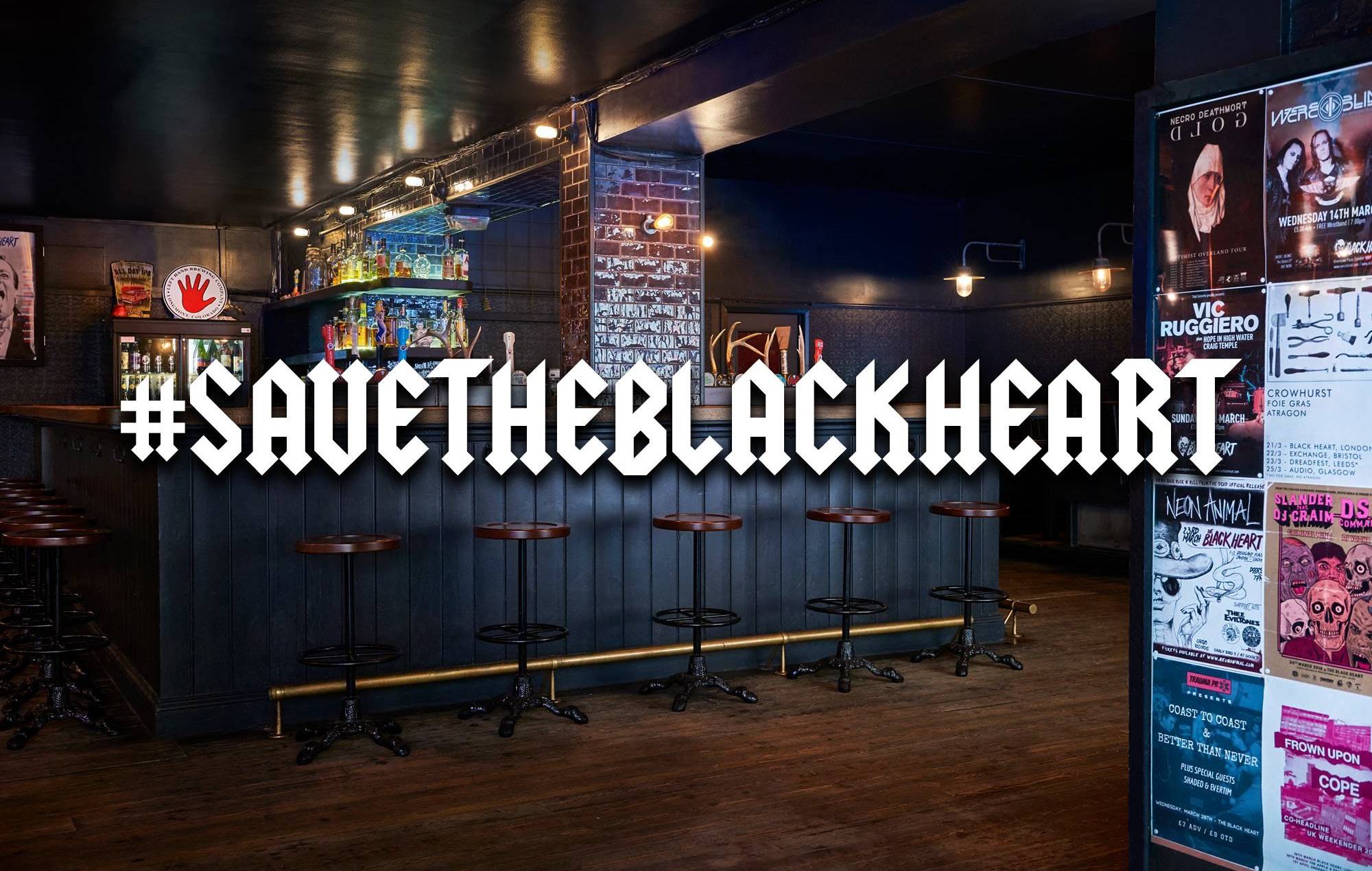 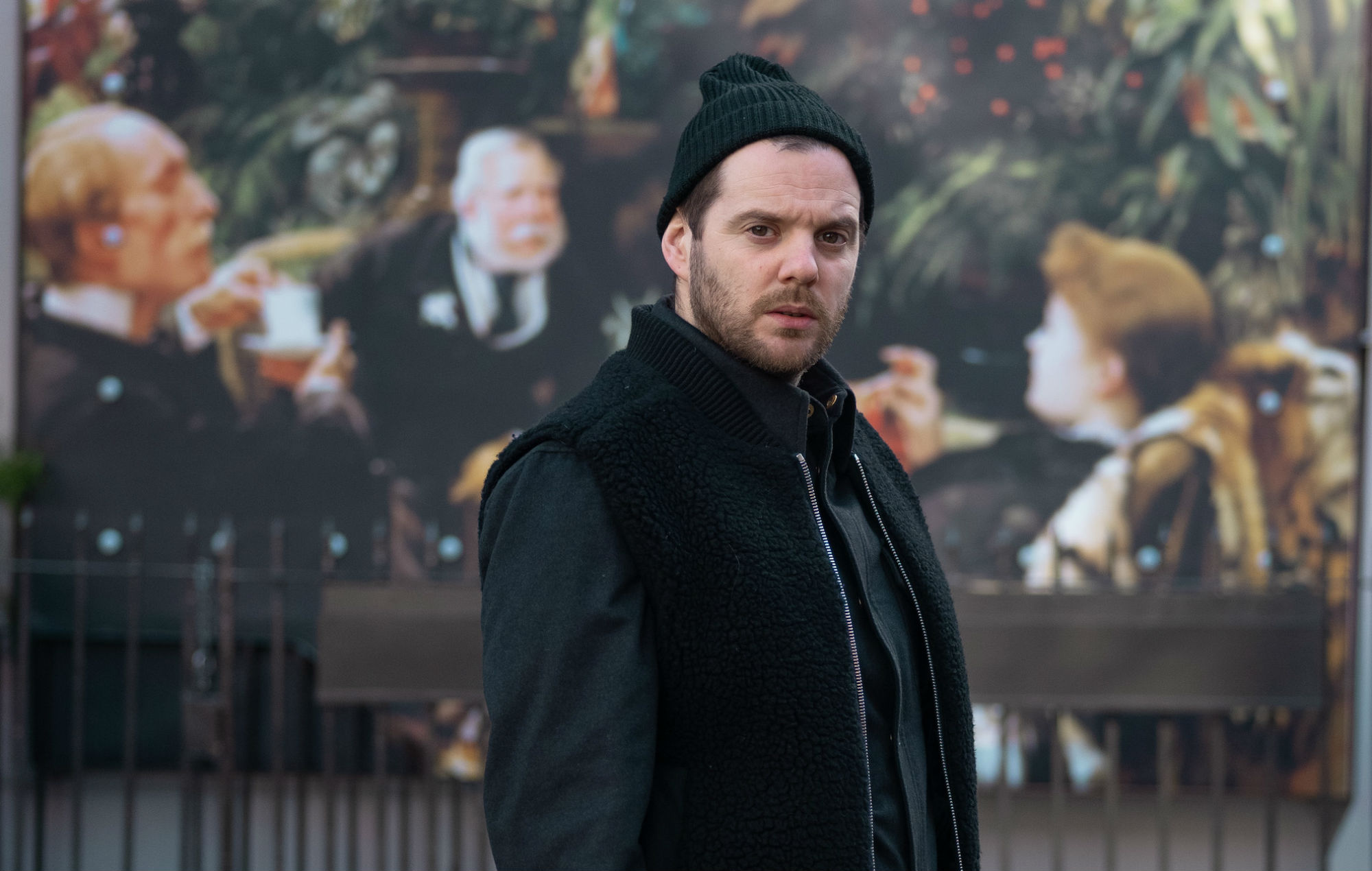 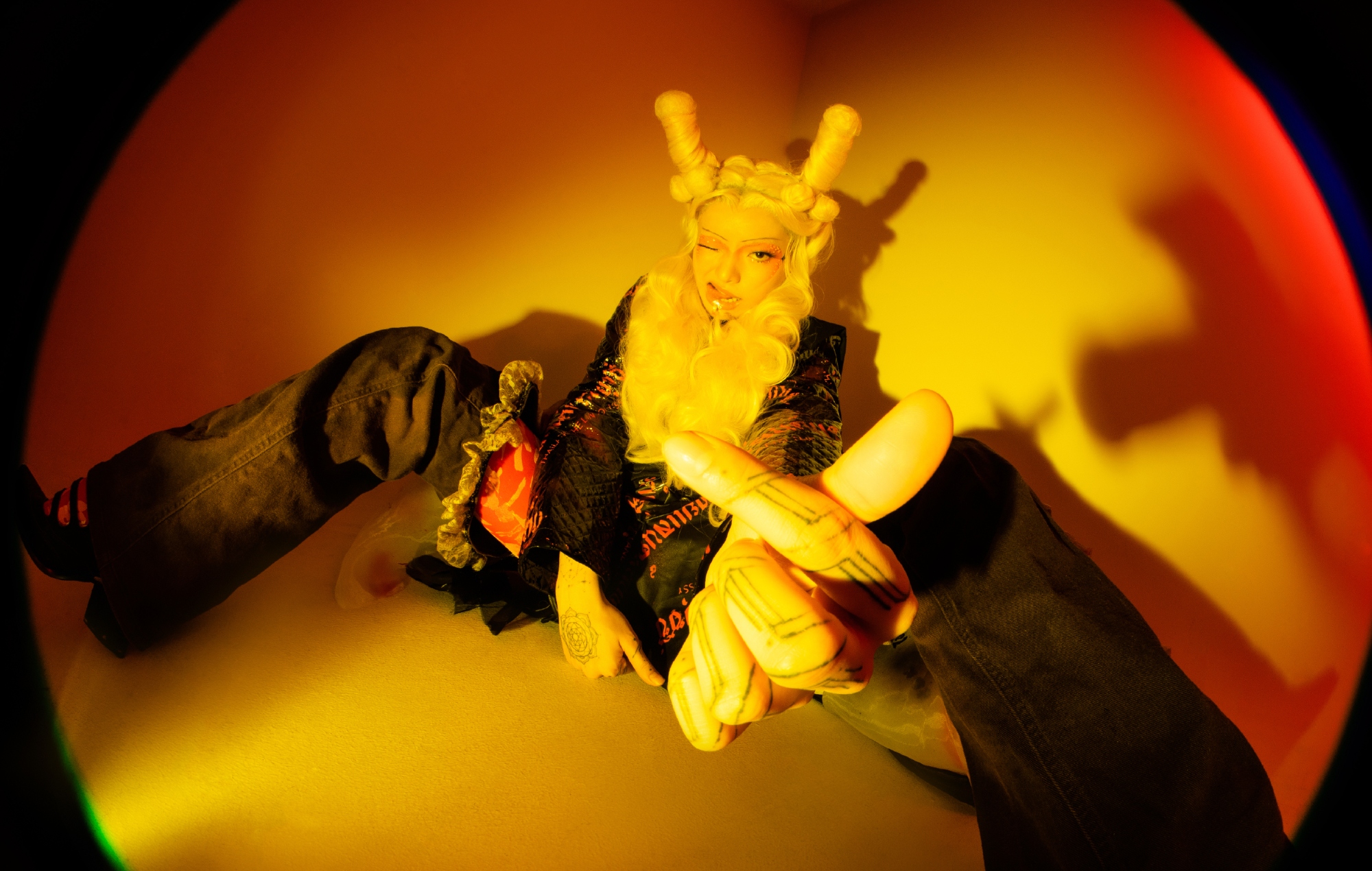