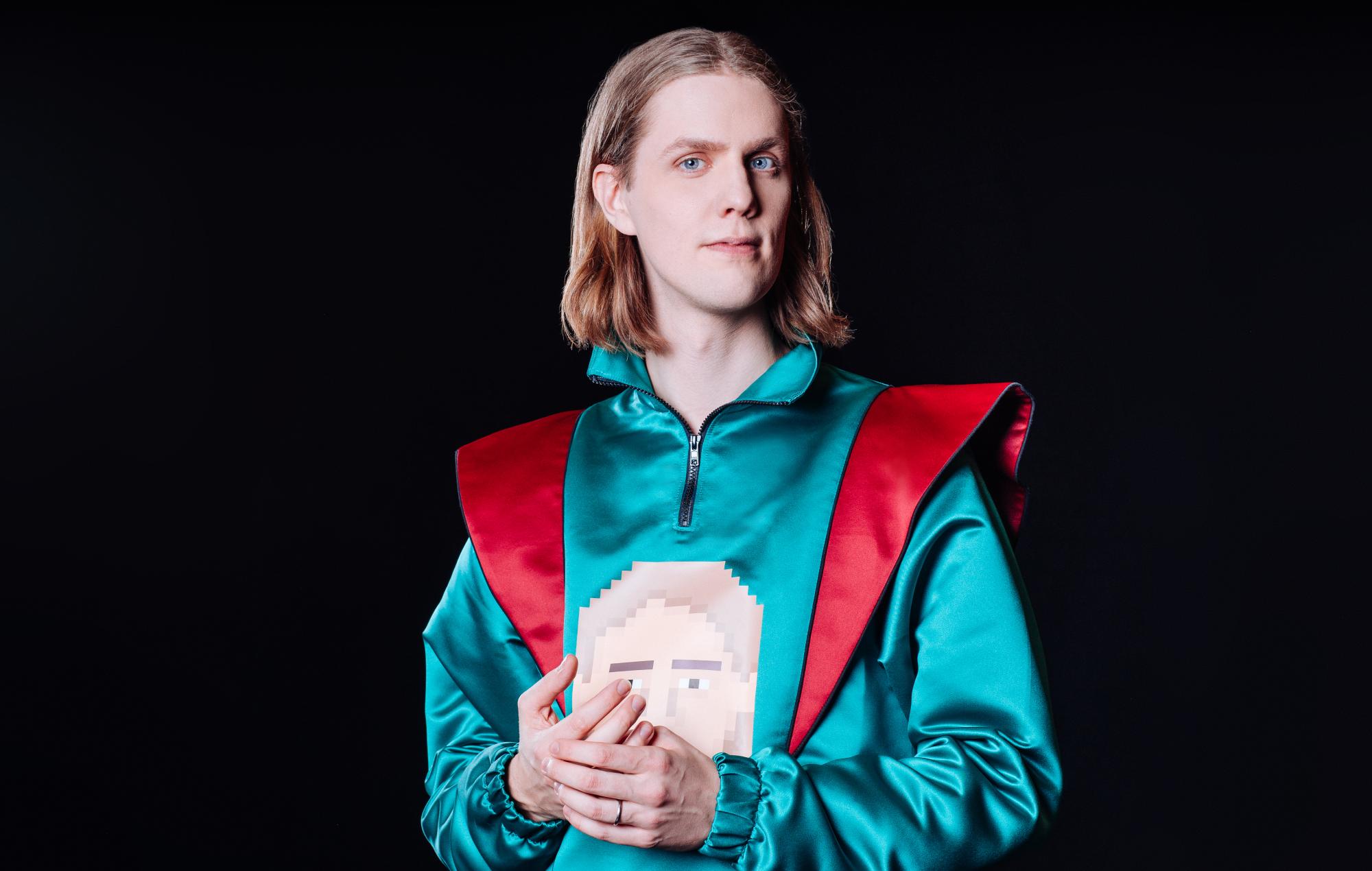 Daði Freyr has released a new single to compete with at this year’s Eurovision Song Contest.

’10 Years’ follows last year’s ‘Think About Things’, which was Freyr and his band Gagnamagnið’s entry for the cancelled 2020 edition of the contest. Despite the event being cancelled due to the pandemic, ‘Think About Things’ still proved a viral hit with 75 million streams of its accompanying dance routine music video.

Now, ’10 Years’, which is written about Freyr’s wife who is in Gagnamagnið, aims to clinch Freyr and co. their first Eurovision win for Iceland at the forthcoming contest, which kicks off on May 18 in Holland.

The new single was released on Saturday (March 13) with its first live performance happening simultaneously on Iceland’s TV show Straumar.

Additionally, later this year fans will be able to watch a hologram of Freyr in their own homes. A signature beer, figurines and more merchandise is set to be released.

This year’s Eurovision Song Contest begins on May 18 with the part one of the semi-finals, before part two on May 20 and the final on May 22.

The EBU, the organisation behind the contest, has allowed several participating countries to allocate the same artists who were due to represent them in 2020.

Newman will now get another chance to secure victory when the song contest returns at Rotterdam’s Ahoy! venue in May.