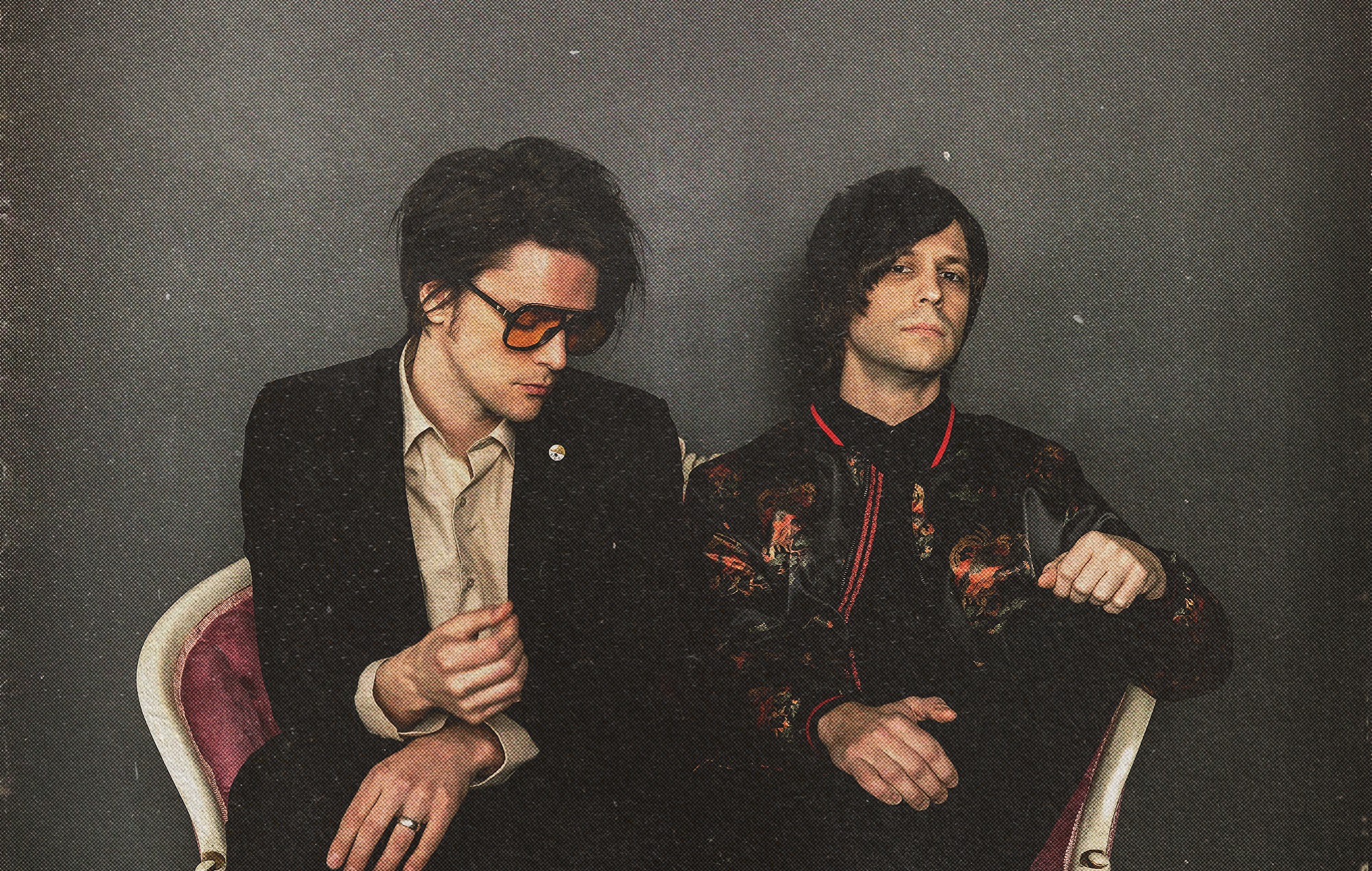 I Dont Know How But They Found Me (iDKHOW) have announced details of two UK headline shows set for this summer.

The gigs take place either side of the duo’s appearances at Reading And Leeds Festivals in August.

The duo, the new project of former Panic! At The Disco member Dallon Weekes and drummer Ryan Seaman, will play Glasgow’s SWG3 on August 27 and London’s The Forum on August 31.

“We’re incredibly lucky to have the opportunity to play safely in the UK again! We can’t wait to go back!” said Weekes of the gigs, which will feature special guest Will Joseph Cook.

We are thrilled to return to the UK in August! We’ll be performing at the legendary @OfficialRandL as well as two headline shows featuring @WillJosephCook, and we do hope to see you there.

Tickets go on sale this Friday 4th June at 10am BST. pic.twitter.com/gP529hx9ZX

Tickets go on sale this Friday (June 4) at 10am. They will be on sale here.

The shows will be the duo’s first in the UK since the release of their debut album ‘Razzmatazz’ last October.

Speaking to NME about the origins of the band last September, Weekes said: “I started collecting ideas in 2016. I did one record with Panic! and after that they started hiring hit-makers to create their records, so they didn’t really need me anymore.

“I’m a creative person by nature. I had to have an outlet of some kind so I just started to casually record these ideas with no intention of doing anything with them. I called up my pal Ryan (the pair played together in the indie rock band The Brobecks) to put drums on everything.

“The more we hung out, the more songs we did and it was so fun. We started to book shows at dive bars and just not tell anyone. I wouldn’t want to do this without Ryan and we definitely came to a point where we realised that people actually cared about what we were doing.”