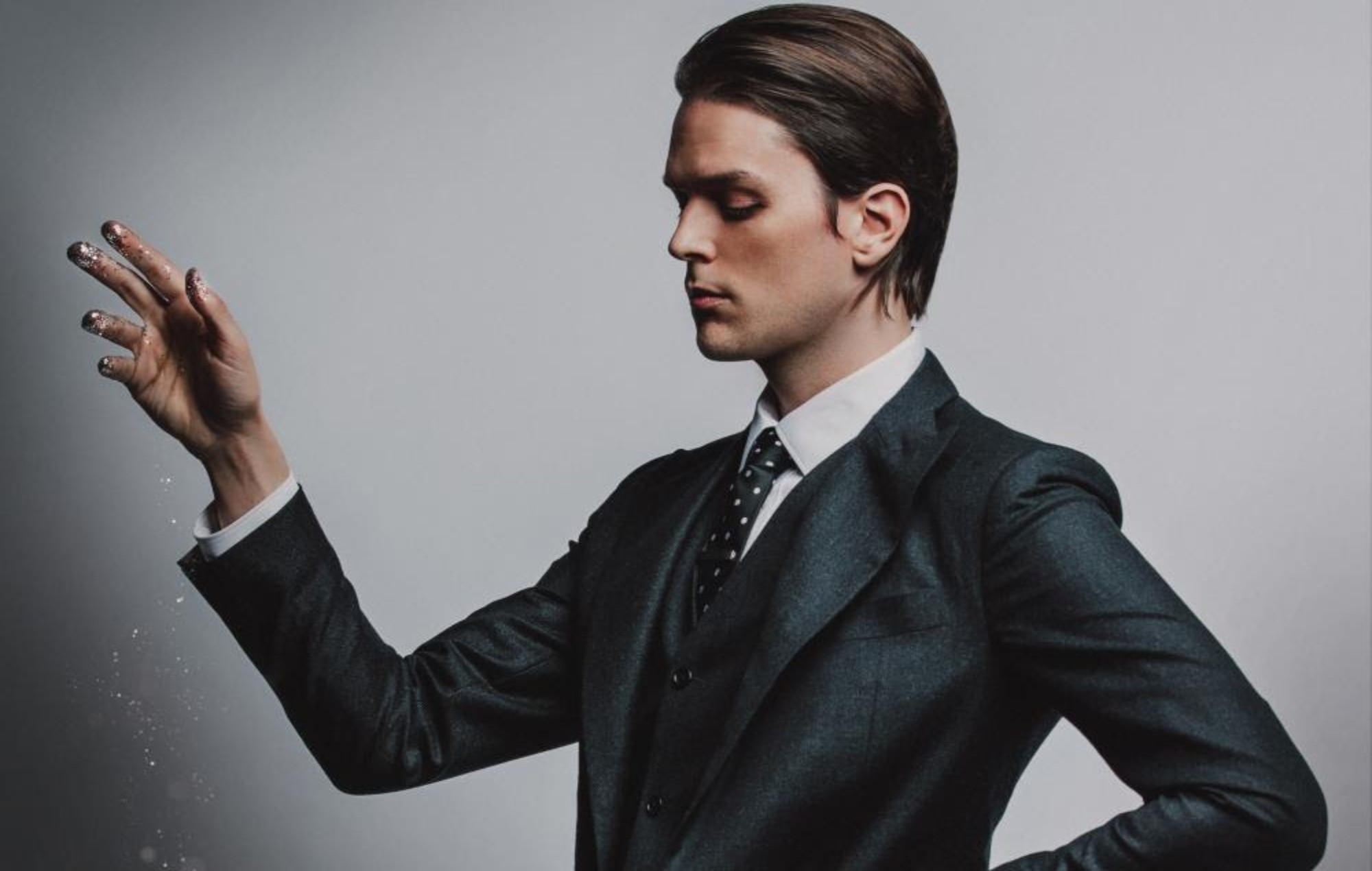 iDKHOW, the new project from former Panic! At The Disco bassist Dallon Weekes, have revealed the title track from their forthcoming debut album, ‘Razzmatazz’.

The glossy, piano-driven song was inspired by classic rock LPs such as The Beatles‘ ‘Sgt. Peppers’ Lonely Hearts Club Band’ and David Bowie‘s ‘The Rise And Fall Of Ziggy Stardust And The Spiders From Mars’, with lyrics concerning Weekes’ disillusionment with Hollywood.

‘Razzmatazz’ follows the first single from the duo’s album ‘Leave Me Alone’, which appeared earlier this month alongside a video inspired by “Kubrickian 70s sci-fi”.

The band – the full name of which is I DONT KNOW HOW BUT THEY FOUND ME – release their first studio album next month (October 16). The duo consists of Weekes and ex-Falling In Reverse drummer Ryan Seaman.

The musician left in 2017 in order to focus on iDKHOW, who released their debut single ‘Modern Day Cain’ later that year. It was followed by the EP ‘1981 Extended Play’ the following year.

“iDKHOW was initially believed to have been a band from 30 plus years ago that never got their big break,” said a statement in the band’s press release. “But in 2017, an anonymous source began to release recovered video footage of iDKHOW.”

The new retro questionnaire invites fans to log into their Spotify or Apple Music accounts before being faced with a series of quick-fire questions, such as ‘Do you get uneasy in tight spaces?’ and ‘Do you want to be left alone?’, before an eventual conclusion is drawn.