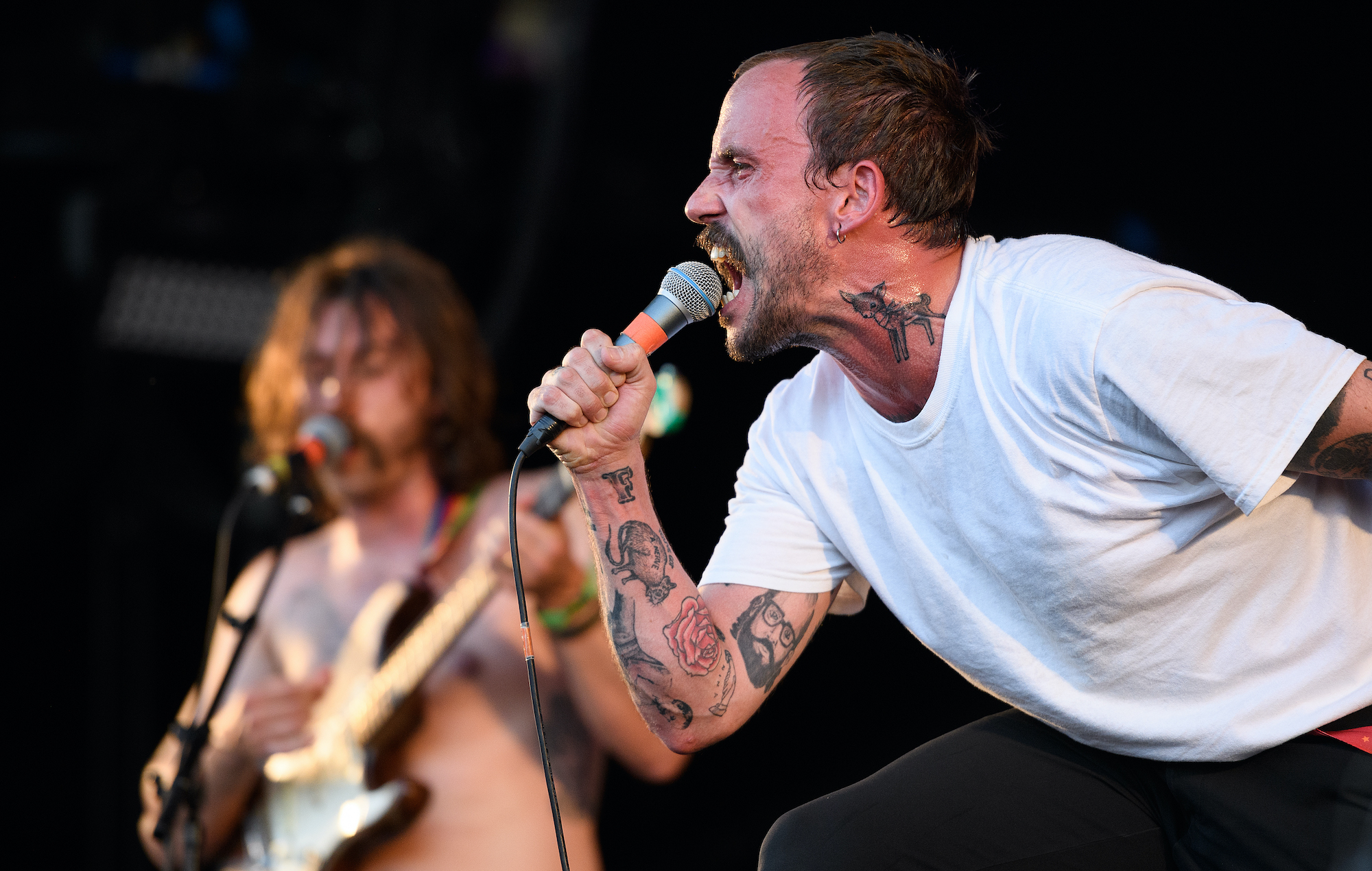 IDLES have confirmed their live return this summer, with the band set to play two separate shows on September 3.

The Bristol punks will perform a special afternoon set at the inaugural edition of London’s Wide Awake festival, before travelling back to their native city for a huge homecoming show at Clifton Downs.

Tickets for Wide Awake Festival are currently available, while the Bristol show will go on general sale from 9AM on Friday (April 2).

The new dates come after the band announced their rescheduled UK and European headline tour dates, which will now take place in 2022.

The dates will kick off in January 2022 with four shows at London’s O2 Academy Brixton. The band will then head off across the UK and Ireland, before journeying across the continent in February and March.

IDLES will be joined by the previously announced support acts across the tour, which include Cate Le Bon, Wych Elm, Witch Fever, Sinead O’Brien, Shopping, Jehnny Beth and Big Joanie in the UK. In Europe, they will be accompanied by Girl Band, Bambara, Witch Fever and Porridge Radio.

The band announced the mostly female-identifying support acts last year. It followed frontman Joe Talbot admitting in an interview with NME that the band “haven’t had enough of a mix of people who are representative of the whole demographic of what we’re about” as their opening acts on tour.