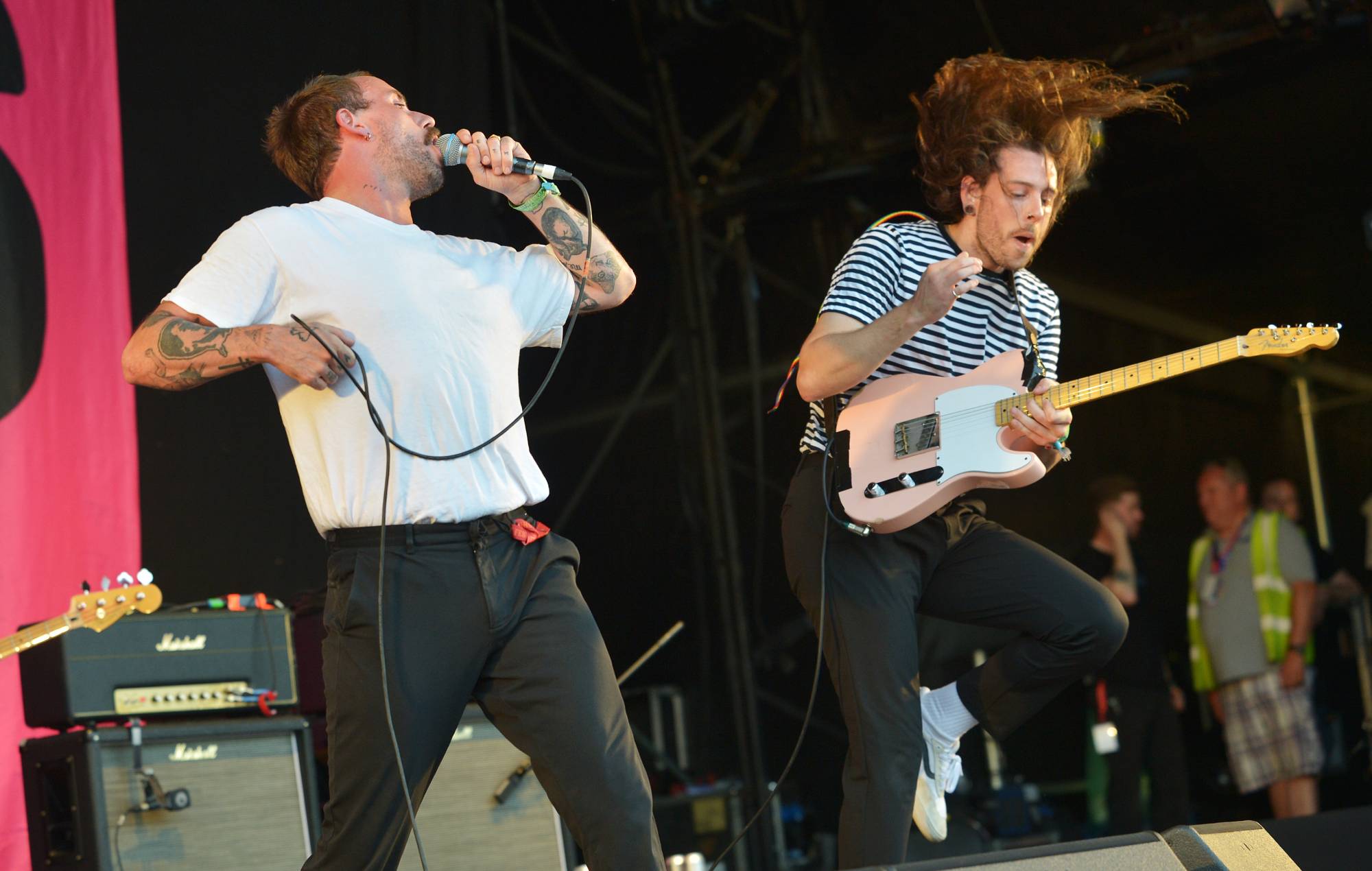 IDLES have confirmed a new live date for their forthcoming Eden Sessions show.

The Bristol five-piece had initially been set to perform at the gig series, which will take place in the grounds of The Eden Project in Cornwall, in July.

However, that show, along with the rest of Eden Sessions’ live programme for summer 2021, was postponed due to the numerous uncertainties caused by the coronavirus pandemic.

The organisers of the Eden Sessions confirmed last week that a new series of gigs will now take place in September, and they have today (May 5) added IDLES to the bill.

The band will now play as part of the Eden Sessions on September 18, with support coming from Black Honey and Spectres. Original tickets for IDLES’ previous July Eden Sessions date remain valid for this rescheduled show, while a limited number of tickets have gone on sale here.

“We’re thrilled to announce that IDLES – one of the UK’s most exciting acts right now – are confirmed to play at the Eden Sessions in September,” Rita Broe, Managing Director of Eden Sessions Ltd, said in a statement.

“Their celebration of community and diversity reflects Eden’s own ethos and makes them a perfect fit for what promises to be a brilliantly exciting Session.”

IDLES join a line-up for the rearranged September series of the Eden Sessions 2021 which already includes Ben Howard, McFly and Snow Patrol.

Organisers recently confirmed that My Chemical Romance‘s sold-out Eden Sessions show will now take place on May 17, 2022, with all original tickets remaining valid. The band recently postponed all of their upcoming tour dates to next year.