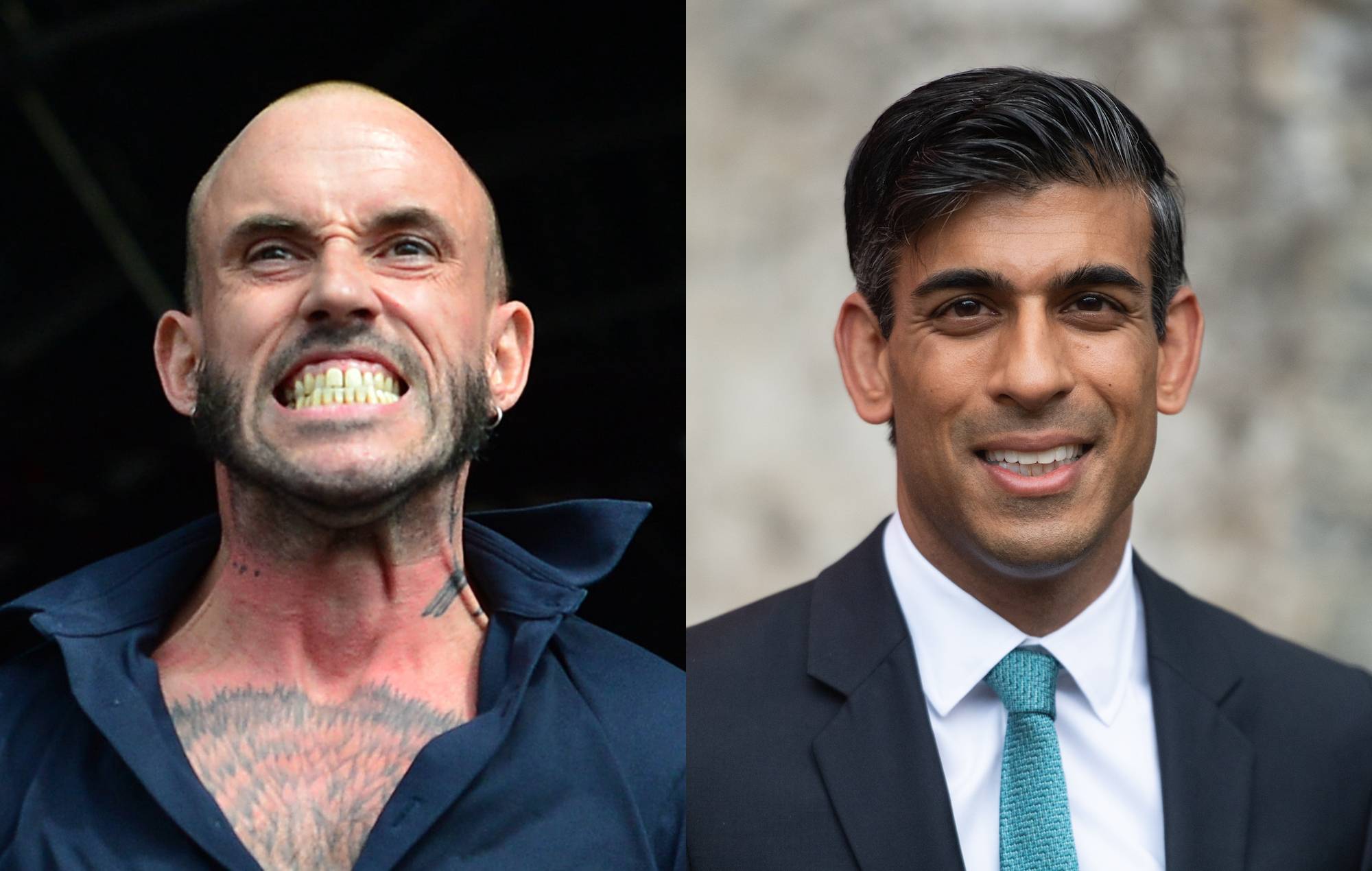 IDLES’ Joe Talbot discusses writing a song about Rishi Sunak: “It’s not me versus him; it’s us versus them”

As revealed this week, the Bristol band will release fourth album ‘CRAWLER’ next month via Partisan, with the album previewed by first single ‘The Beachland Ballroom’.

Last October, Sunak hit the headlines and was mocked by musicians across the country after he told ITV News that people “in all walks of life” will have to consider changing the jobs they do in certain industries due to the COVID-19 pandemic.

Widespread derision of the idea – and the accompanying government website suggesting alternative careers – followed, with various musicians including Liam Gallagher and Johnny Marr all taking aim at Sunak.

In a new interview with the Guardian about ‘CRAWLER’, it is revealed that the album’s track ‘The New Sensation’ is “self-described as a reaction to Rishi Sunak” by IDLES.

“If he were in front of me, I wouldn’t have a lot to say to Rishi; I’d have a lot of questions,” Talbot said.

“The point of turmoil in this country is political and I’m not a politician. It’s not Rishi Sunak I’m here to talk to. He’s smarter than I am. He’d win. It’s not me versus him; it’s us versus them.”

The Bristol punk band’s fourth album is the follow-up to last year’s ‘Ultra Mono’, which landed them their first Number One on the UK album chart.

‘CRAWLER’ arrives on November 12 – see the tracklisting below and pre-order it here.