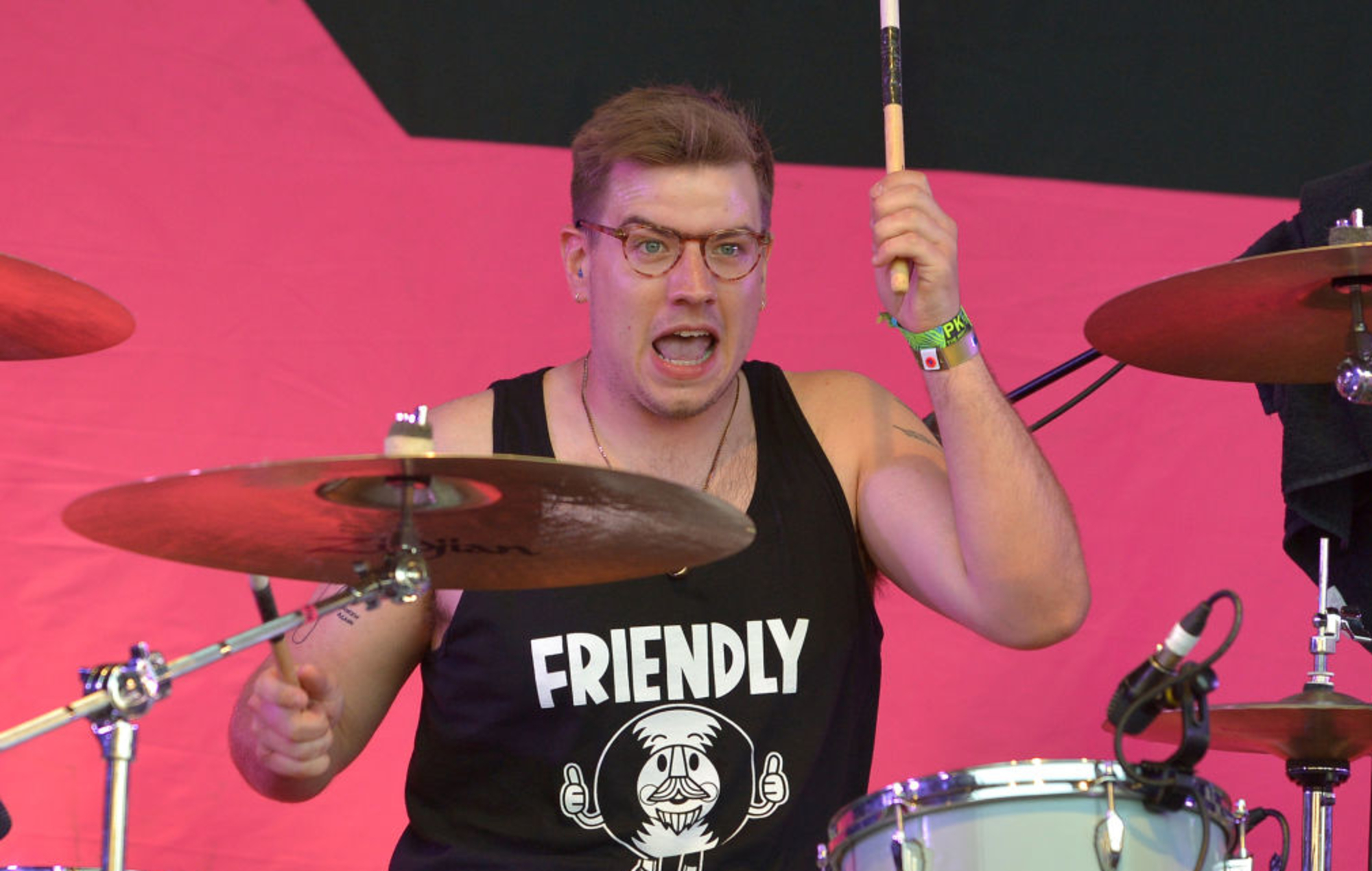 IDLES‘ Jon Beavis has announced that he’s taking part in a charity run to support women’s organisations Rosa and Reclaim These Streets.

Taking to social media this afternoon (March 28), the drummer said he will be running 100km to help fund grassroots women’s organisations following some of the events of recent weeks.

“The last few weeks have shone a light on many shocking aspects of our society, and how women especially, have been living in fear and trepidation within their day-to-day lives,” Beavis wrote on IDLES’ official Facebook.

“I have been listening, educating, and making myself accountable by thinking about the changes that I, and hopefully others, must make in order to be a part of the change moving forward.

“Over the month of April, I will be running 100km to raise money for Rosa. Rosa recently took over the Reclaim These Streets Crowdfunder and will be managing the distribution of funds raised going forward.

“Rosa is a feminist funder for specialist women’s and girls’ organisations across the UK. They invest new resources into the women’s sector, champion its causes, and advocate for the needs of those within it. Their aim is to help strengthen women’s organisations, working to make the UK a fairer and safer place for all women and girls.”

The last few weeks have shone a light on many shocking aspects of our society, and how women especially, have been…

He added: “If anyone would like to sponsor me in the effort to support Rosa & Reclaim These Streets further, it would mean the world if you could spare a few pennies for the cause. I appreciate that times are tough for many at the moment so even sharing the fundraiser would be hugely helpful.”

You can donate to Beavis’ GoFundMe here.

Earlier this month, IDLES have unveiled their powerful take on Sharon Van Etten‘s ‘Peace Signs’, taken from the upcoming anniversary edition of her 2010 album ‘Epic’.

The new track sees the Bristol punks putting their typically thunderous spin on Van Etten’s original, dialling up the guitars and replacing her melodies with the imposing vocals of IDLES frontman Joe Talbot.