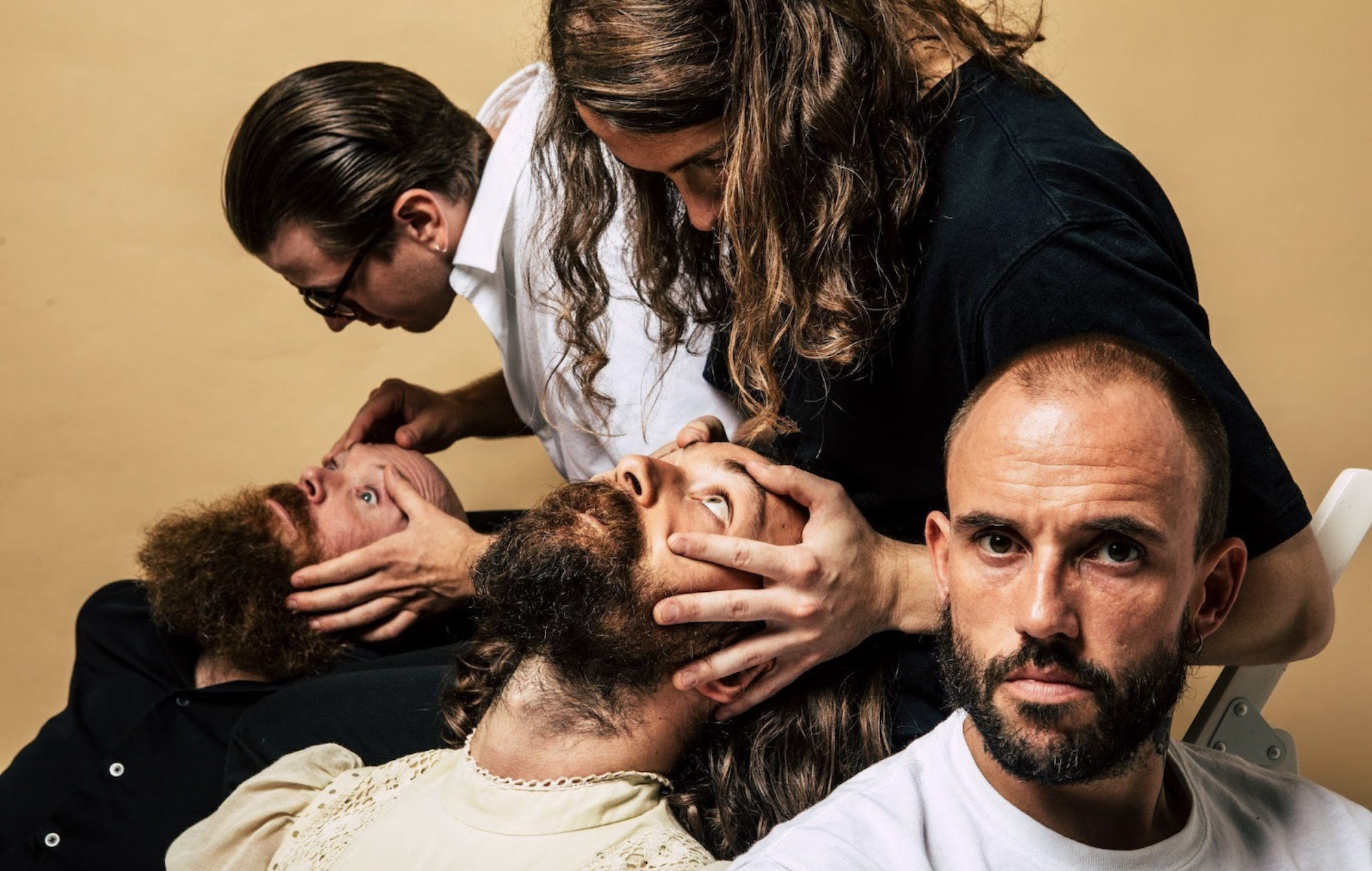 IDLES made their debut appearance on US TV last night to perform ‘The Beachland Ballroom’ – you can watch the video below.

The Bristol band appeared as the musical guests on yesterday’s episode of Jimmy Kimmel Live (November 3). Joe Talbot and co. played the first ‘Crawler’ single, which they previously described as an “honest-to-goodness soul song”.

IDLES performed live in the studio, with the slow-burning track growing in intensity towards its finale.

“Chills. Then a couple tears. He meant those words,” wrote one viewer in the comments section. Another said: “The best thing about this is absolutely everything.”

Talbot previously said that ‘The Beachland Ballroom’ – named after the iconic Ohio venue – was the “most important song” on the group’s upcoming fourth record, which arrives on November 12.

“There’s so many bands that go through the small rooms and dream of making it into the big rooms,” he continued. “Being able to write a soul tune like this made me go, fuck – we’re at a place where we’re actually allowed to go to these big rooms and be creative and not just go through the motions and really appreciate what we’ve got.”

Meanwhile, IDLES recently shared another new track called ‘Car Crash’. It was inspired by Joe Talbot’s own near-death experience in a car accident.


IDLES will showcase ‘Crawler’ during a sold-out UK and Ireland tour in 2022. The run of gigs includes a four-night billing at the O2 Academy Brixton in London (January 16-19).

It was announced last month that the band will open for The Strokes at their New Year’s Eve concert in New York.