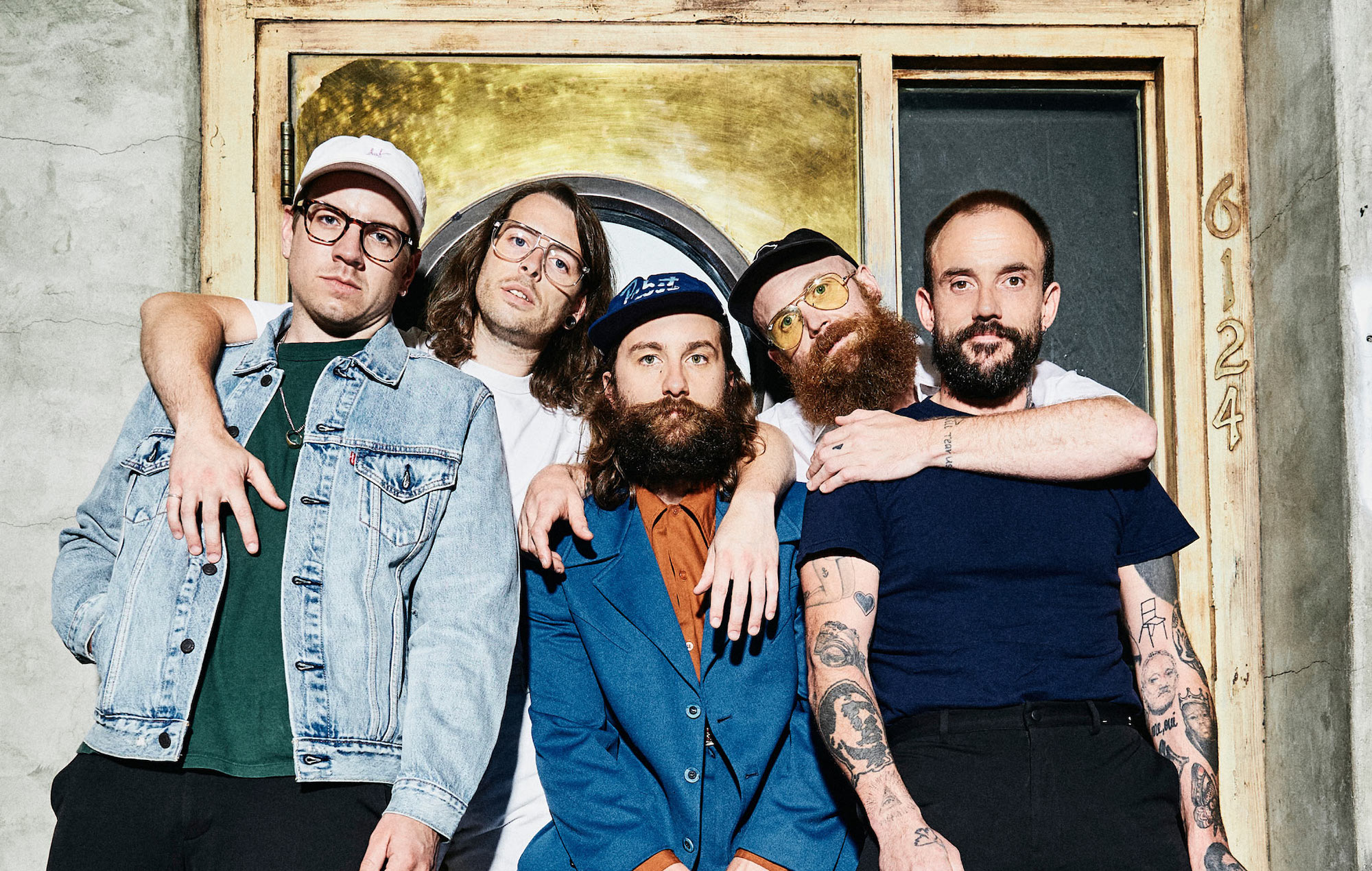 IDLES have reflected on their third album ‘Ultra Mono’, saying they “lost the essence of our intentions as a band” while writing the 2020 record.

The band were speaking to NME for a new Big Read feature about the ‘Ultra Mono’ follow-up ‘CRAWLER’, released last week (November 12) via Partisan.

In the piece, the band described ‘CRAWLER’ as a reaction to ‘Ultra Mono’, and that the band “lost control of our narrative” on last year’s album.

“For me, IDLES has always been about subverting expectations,” guitarist Mark Bowen told NME. He added that, with ‘Ultra Mono’, “we had reached the point where we were starting to put expectations on ourselves in our songwriting and in who we were on stage, who we were in interviews, and what we were getting critical reviews for. We lost the essence of our intentions as a band.”

“Now we’ve had the opportunity to play ‘Ultra Mono’ live, those songs are really coming to life,” Bowen added. “All those songs really make sense now. The idea of ‘Ultra Mono’ was to make this zenith of IDLES so we could then burn it and move on.” It’s apparent when you listen to the new album, he says. “‘CRAWLER’ makes ‘Ultra Mono’ make more sense.”

Elsewhere in the interview, frontman Joe Talbot told NME that he doesn’t want to play ‘Model Village’, a single from ‘Ultra Mono’ and one of the album’s most famous songs, live any more.

“I don’t want to perform ‘Model Village’ live, because I’m not in that place any more,” he said. “I’m not defensive, I’m not angry. I’m not scared anymore, and I was when I wrote that album. There was so much going on around me and I was losing control of our narrative. Instead of being mindful and holding myself accountable, I was fighting.”

Reviewing new album ‘CRAWLER’, NME wrote: “On their first three albums, IDLES instructed others to interrogate their feelings and live their lives being as emotionally open as possible.


“With ‘CRAWLER’ they take their own advice, adding a whole new dimension to an already beloved band. This appears a stepping stone in the band’s evolution, rather than the finishing line.”