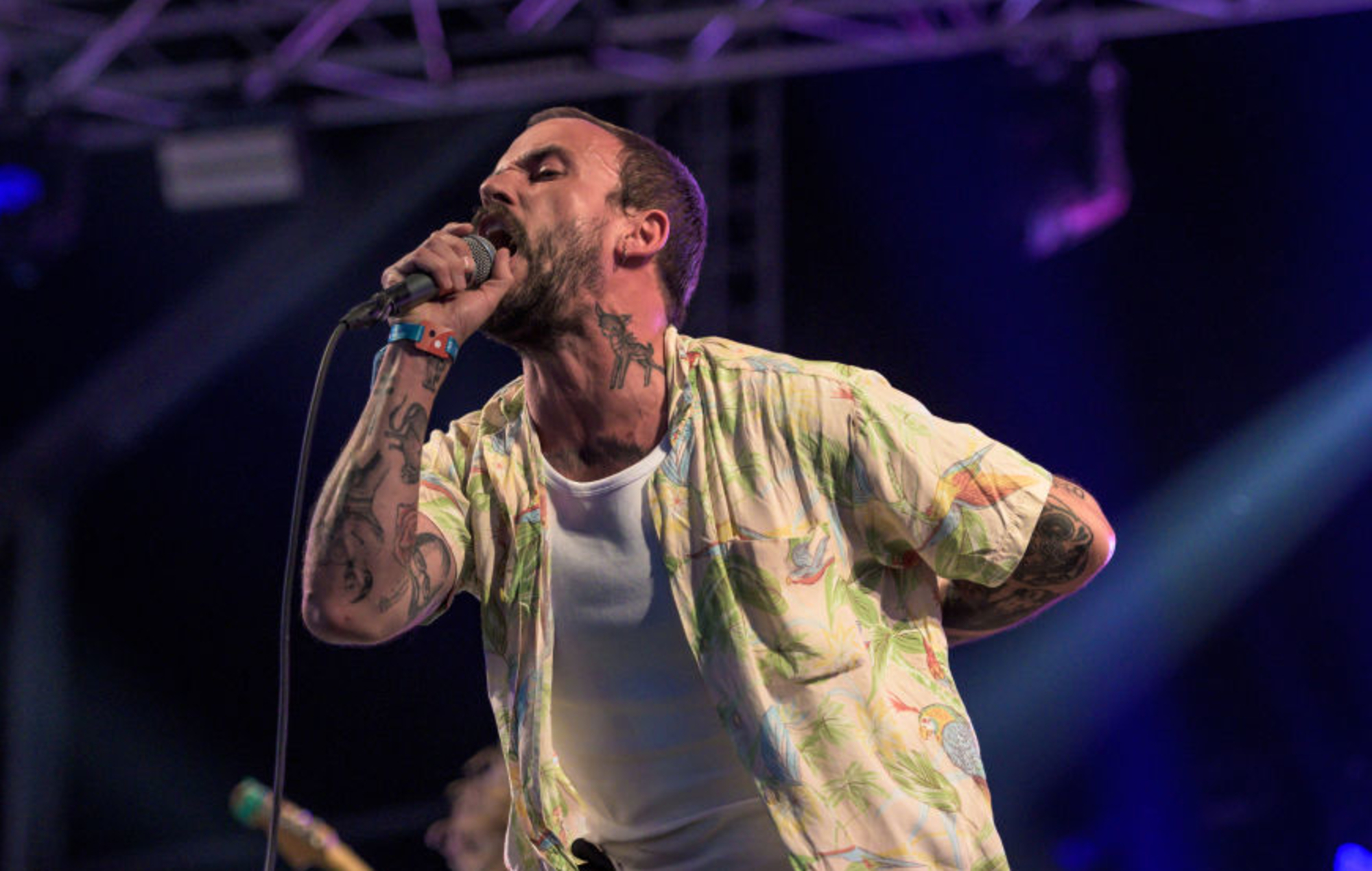 IDLES have announced that they’re set to play an afternoon headline set at next week’s Wide Awake festival in South London.

The band will take to the stage at 1.30pm in Brockwell Park, before the likes of Daniel Avery and Black Midi play sets later in the day.

The one-day London festival, which has been organised by a number of the founders of Field Day, had been hoping to debut in 2020 but it was forced to push back its plans due to the coronavirus pandemic.

Now, the inaugural event will take place next Friday (September 3), and also feature Shame, Self Esteem, Porridge Radio and more. Tickets are on sale now here.

See the full line-up for Wide Awake below:

Who are you most looking forward to seeing 👀 at Wide Awake? 🤔 pic.twitter.com/wvF4rCE3bK

Ahead of the planned 2020 event, Wide Awake announced its new eco-friendly policy, which will still be implemented at next week’s event.

Dubbed the Positive Policy, the Brockwell Park festival will adhere to a set of strict rules in its first year surrounding the use of HVO Fuel, eco-toilets and banning single use plastic at the event.

They have also vowed to follow guidelines surrounding the use of ethically sourced food and only permitting the use of biodegradable stage effects.


After IDLES’ set at Wide Awake on September 3, they’ll travel home to Bristol to play a huge show at the Clifton Downs. The band recently announced that they’ll be making 2,000 tickets available for free to local NHS workers for the show. 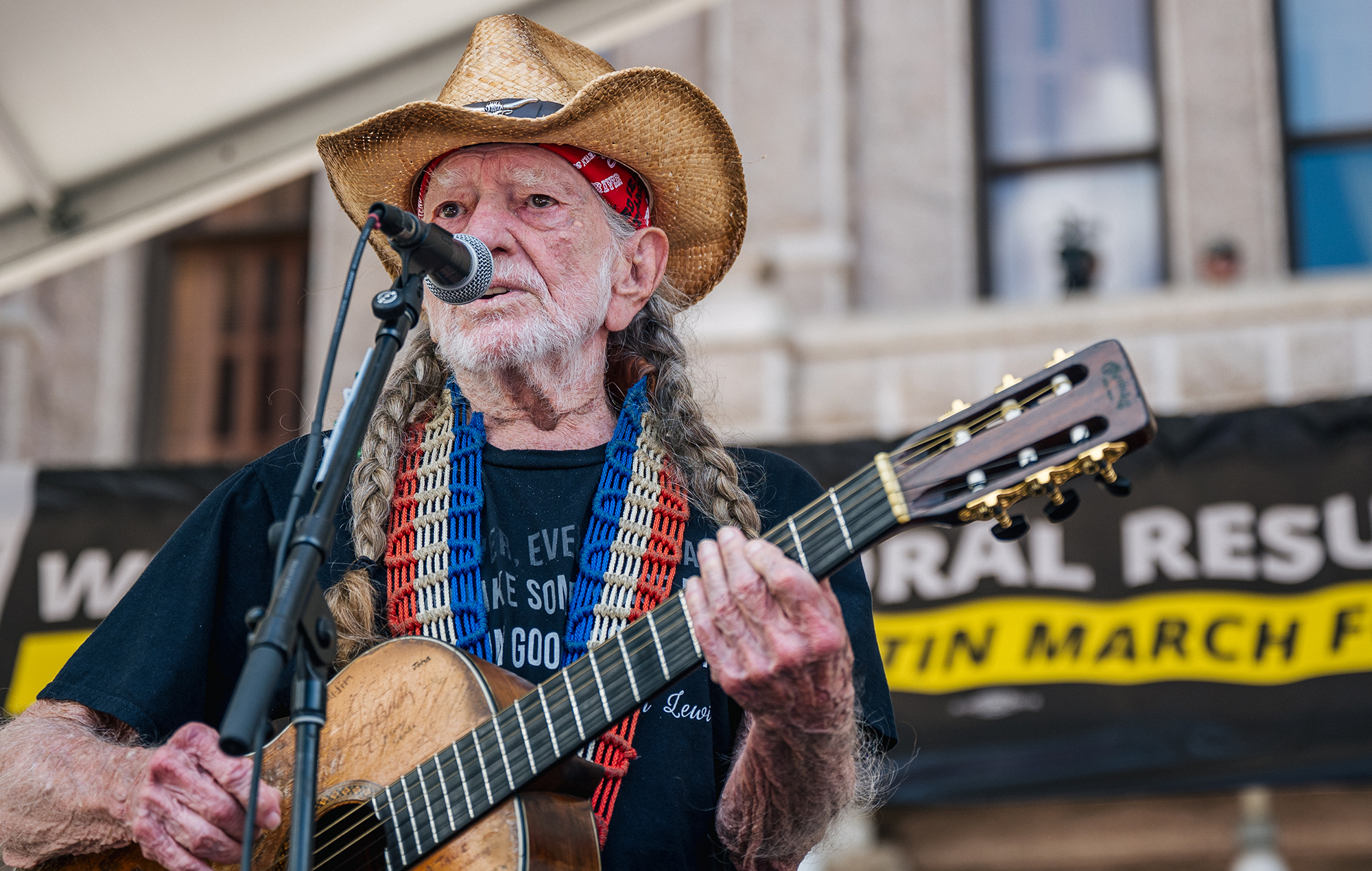