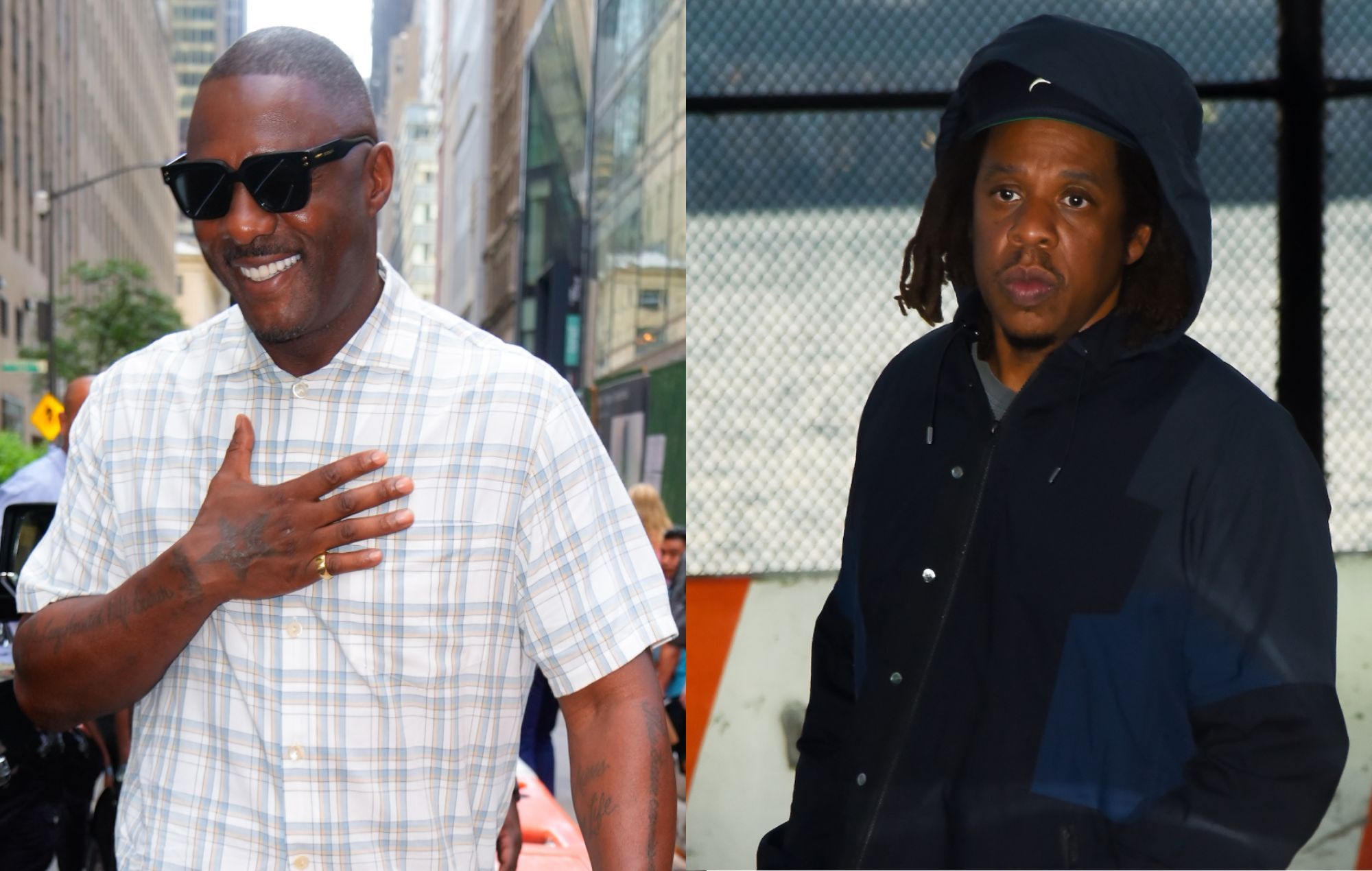 Idris Elba has spoken about how he “hustled” his way onto Jay-Z’s 2007 album ‘American Gangster’.

The actor and musician was speaking to The Tonight Show Starring Jimmy Fallon about his new film Beast when he recalled securing his way onto the rapper’s 10th album. He also discussed being featured on Paul McCartney’s 2021 album ‘McCartney III: Imagined‘.

“Both these albums I’m on, and both those artists don’t know I’m on those albums,” Elba told host Fallon. “You know what I mean? I literally hustled my own on to those albums.”

He went on to explain that he was starring in the film American Gangster (as the character Tango) which Jay Z took inspiration from his record.

Elba then told Fallon that after connecting with someone who worked with Jay-Z, he wrote a “long poem” that he put to a beat. “Actually it was a rap, but it didn’t sound good as a rap,” he explained. “So I said, ‘Maybe I should speak this’ because Jay might be a little more accommodating to my speaking voice. And I sent it to him and we got this text back from Jay saying, ‘Um, I don’t love this…I fucking love it.’”

Meanwhile, Elba is reportedly in talks to back a £1billion bid for Channel 4.

According to The Sunday Times, the actor is in discussions with entrepreneur Marc Boyan, the founder and CEO of marketing and communications firm The Miroma Group.

News of Elba’s potential venture comes after the government recently announced its plans to privatise Channel 4 in an attempt to secure its long-term funding and compete with major streaming platforms, such as Netflix and Amazon Prime Video.