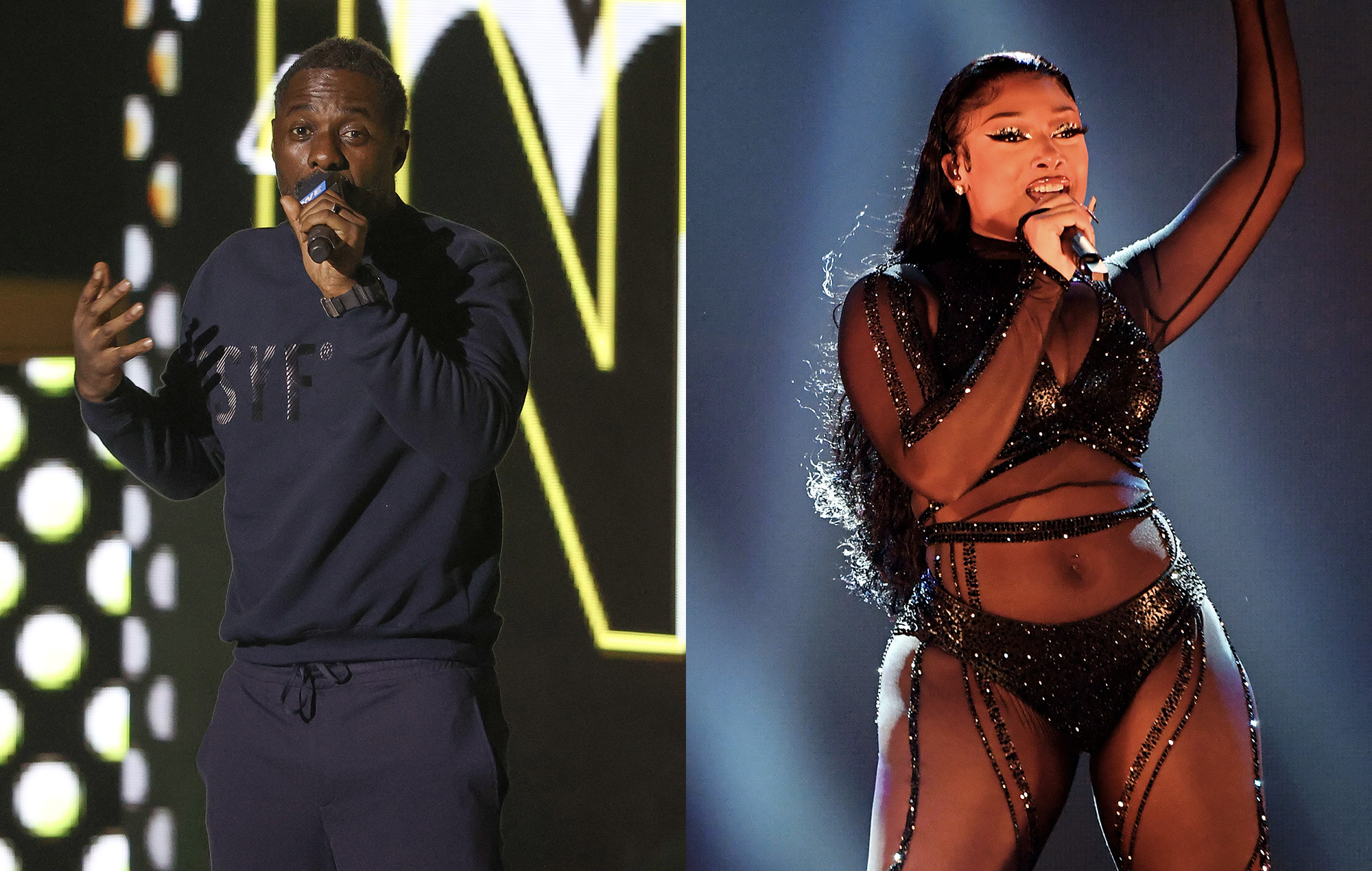 Speaking to MistaJam on CapitalFM‘s The All-New Capital Weekender programme, the actor said he has been working on new music amidst the pandemic, including work with Megan, Davido and Franky Wah.

“I’m trying to stay with it when we’re not gigging now. So I’ve got some really cool music coming, been working with Franky Wah on a tune I’m looking forward to dropping,” he told MistaJam.

“I’ve got a bit of a banger, I don’t want to say too much but me, Megan Thee Stallion and Davido that’s coming. Shout out to the fanatics.”

Elsewhere during the interview, Elba said he would love to collaborate with Taylor Swift.

“I’ve known Taylor a few years. People see the album sales, the awards. What they don’t see is the hard work,” he said.

“She is an incredibly hard-working person, she isn’t resting on her achievements. To perform live with her would be fun and hopefully we can make that happen.”

Earlier this year, Elba released a freestyle track, ‘Gospel 21’, which he wrote on New Year’s Eve. The release followed a string of collaborations throughout 2020, including ‘One Fine Day’ with The Knocks and Tiggs Da Author. Last year, he also signed emerging rapper Che Lingo to his label 7Wallace.

Elba revealed he tested positive for COVID-19 toward the onset of the pandemic but has since recovered.

Megan Thee Stallion released her debut album ‘Good News’ last year. Since then, teh rapper has celebrated her 26th birthday by releasing the ‘Southside Forever Freestyle’ and ‘I’m A King’ with Bobby Sessions. She also featured on a remix of Ariana Grande’s ’34+35′ along with Doja Cat, and released a music video for ‘Crybaby’.