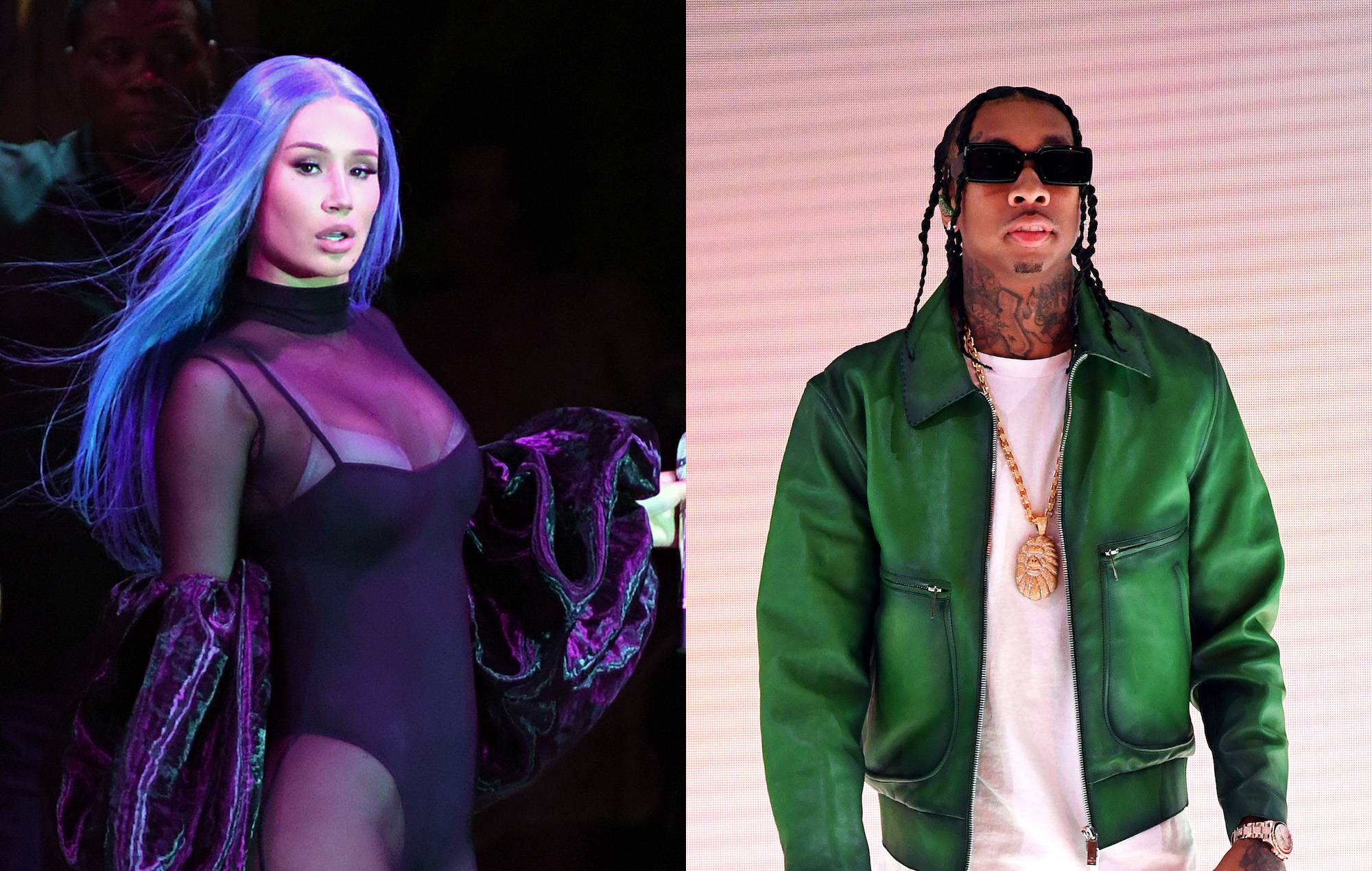 Iggy Azalea and Tyga have shared their second collaboration in three years, complete with a colourful new video – watch ‘Sip It’ below.

The new video for ‘Sip It’, teased earlier this week by Azalea before being released yesterday (April 2), is a sexually charged, neon-lit affair.

Back in 2019, Iggy Azalea was involved in a bitter feud with former mentor T.I. In an interview, the Hustle Gang rapper described Azalea as his “biggest blunder” after he helped her to secure fame back in 2012.

Azalea then hit back and described T.I as a “massive misogynist” and claimed that he “has never been able to have a conversation with any woman in which he doesn’t speak like a fortune cookie.”

T.I. and his wife Tiny have this year been accused of sexual abuse and coercion that were made by the couple’s former friend, Sabrina Peterson, before six more people also came forward. T.I. and Tiny “emphatically” denied Peterson’s allegations in a subsequent statement.

Iggy Azalea and Tyga were both featured on a controversial viral list of the ‘top 50 worst rappers’ in the world back in 2019.

The number one spot was taken by Magoo, part of the duo Timbaland & Magoo in the late 1990s. The pair’s first studio album together went platinum, and Magoo was featured on the hit track ‘Up Jumps Da Boogie’ with Timbaland, Missy Elliott, and Aaliyah.