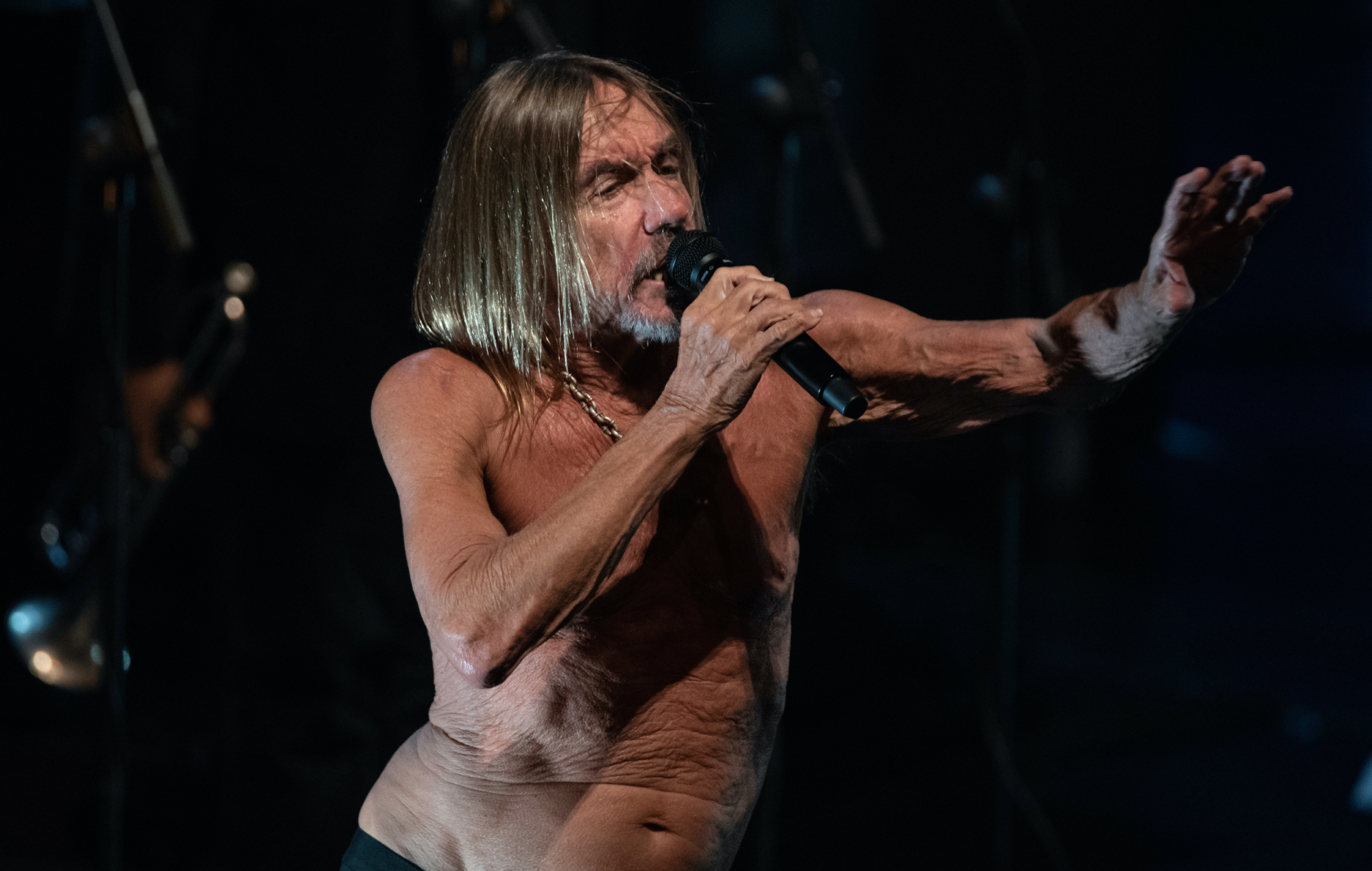 Iggy Pop has announced an outdoor headline concert in London for next summer – tickets will be available here.

The singer-songwriter, who recently detailed his 19th solo album ‘Every Loser’, will take over Crystal Palace Park on Saturday, July 1 with a special one-day event dubbed ‘Dog Day Afternoon’.

Pop is due to perform a bill-topping show in the south London park following sets from Blondie and Generation Sex.

In a statement, Jones said: “Just every now and then we find time to get together with old pals from back in the day – purely just for the crack and to have fun. If it ain’t fun then we ain’t interested, life’s too short. And it’s a great bill with Iggy Pop and Blondie.”

Blondie frontwoman Debbie Harry added: “Blondie and Iggy Pop… we are excited to reunite with our friend, the one and only Prince of Punk, Iggy, for this special show in Crystal Palace Park next summer. Once more, with feeling!”

Tickets go on general sale at 10am GMT this Friday (November 18) – you’ll be able to purchase yours here. An artist pre-sale is set to begin at the same time tomorrow (November 17).

⚡️ JUST ANNOUNCED ⚡️
London are you ready for this? The incredible Iggy Pop is taking over Crystal Palace Park next summer with none other than Blondie and Generation Sex

As it stands, the upcoming gig will mark Pop’s first UK performance since he played at London’s Barbican Centre in late 2019. That show saw the iconic artist air his latest album ‘Free’ in its entirety.

‘Every Loser’ is scheduled for release on January 6 via Atlantic and Gold Tooth Records, the label of producer Andrew Watt (pre-order here). Pop has already previewed the 11-track project with the single ‘Frenzy’.

“I’m the guy with no shirt who rocks; Andrew and Gold Tooth get that, and we made a record together the old-fashioned way,” he said in a previous statement announcing the partnership with Gold Tooth and Atlantic.

“The players are guys I’ve known since they were kids and the music will beat the shit out of you. Have a great day.”

Iggy Pop will release a 10th anniversary edition of his 2012 album ‘Aprés’ as part of Record Store Day’s Black Friday next week (November 25).