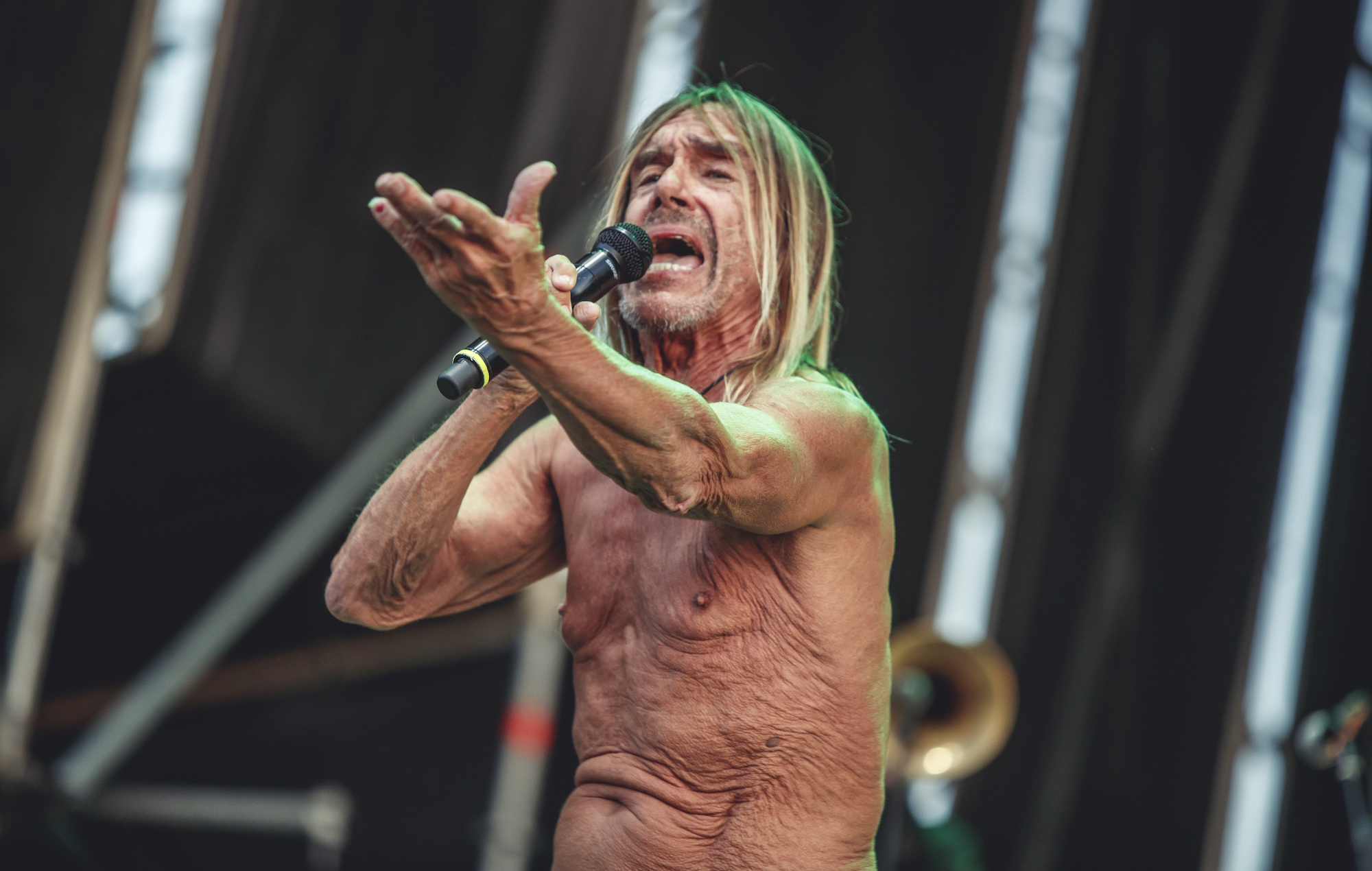 Iggy Pop has donated his track ‘Free’ to PETA in an effort to help end cruel experiments on monkeys.

The song, which opens the singer’s 2019 album of the same name, soundtracks a new video highlighting the psychological and physical suffering monkeys endure while being kept in laboratory cages for testing.

The clip is made up of footage from PETA US’ investigations into a National Institutes of Health (NIH) experimenter’s painful, invasive, and deadly “monkey fright” tests, in which they inflict permanent and traumatic brain damage on the animals before terrorising them with fake snakes and spiders.

“Anyone can see the pain and terror in these monkeys’ eyes,” Iggy said. “No one should have to suffer like this.”

You can watch the video above and find more information here.

Back in 2017, the rock icon appeared in Nick Cave’s PETA advert which was soundtracked by the latter’s track ‘Breathless’. Other artists to have donated songs to the organisation include Paul McCartney, The Black Keys and Sia.

A longtime advocate for animal rights, Pop signed a petition calling for the protection of big cats in Florida earlier this year. It urged Florida Senators Marco Rubio and Rick Scott to co-sponsor the Big Cat Public Safety Act, which would prohibit private ownership, direct public contact, and dangerous interactions with tigers, lions and other such animals.

“I was so distressed to hear that 180million birds died in the catastrophic bushfire crisis that killed over 3billion native animals in Australia,” a statement read. “Being Byron Bay Wildlife Hospital’s founding patron means I can connect with and support my friends and relatives in the magical land of Oz.”